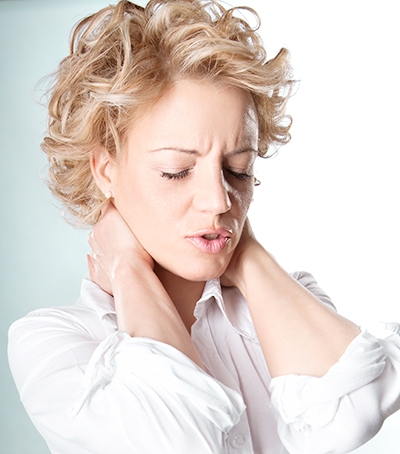 This finding published online in the Journal of Neuroscience could lead to new approaches for treating chronic pain. “For over 20 years, scientists have been trying to unlock the mechanisms at work that connect opioid use, pain relief, depression and addiction,” said one of the researchers Catherine Cahill, associate professor of anesthesiology & perioperative care at University of California, Irvine in the US.

“Our findings represent a paradigm shift which has broad implications that are not restricted to the problem of pain and may translate to other disorders,” Cahill said.

In work with rodents, the researchers discovered that pain-derived brain inflammation causes the accelerated growth and activation of immune cells called microglia.

These cells trigger chemical signals within neurons that restrict the release of dopamine, a neurotransmitter that helps control the brain’s reward and pleasure centers. The study also reveals why opioid drugs such as morphine can be ineffective against chronic pain.

Morphine and its derivatives normally stimulate the release of dopamine. But in research on mice and rats in chronic pain, Cahill and her colleagues learned that these drugs failed to stimulate a dopamine response, resulting in impaired reward-motivated behaviour.