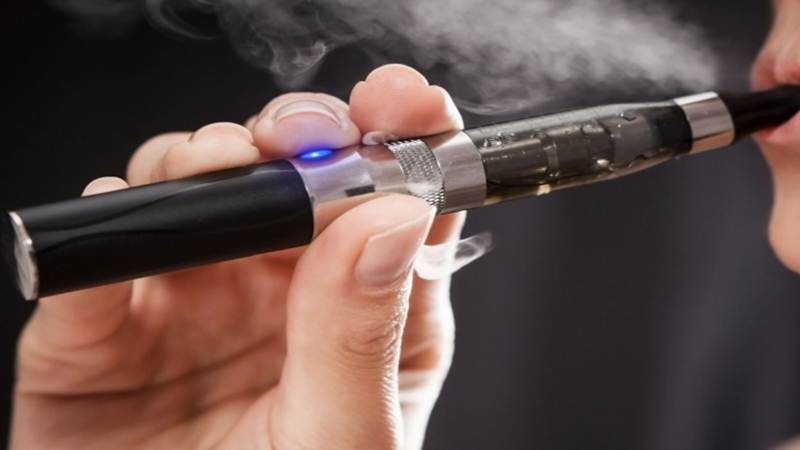 New Delhi, Nearly 66 per cent of Indian smokers see e-cigarettes as a “positive alternative” to tobacco products, a new survey said on Thursday.

In a first-of-its-kind survey of adult smokers in India conducted by non-profit organisation factasia.org, the reseachers found that 69 per cent of Indian smokers would consider switching to e-cigarettes “if they were legal, met quality and safety standards, and were conveniently available”.

The survey showed that a few smokers in India have tried them although more than a third — 36 per cent — express some level of familiarity with them.

Eighty per cent reported they should have a right to access information about less harmful products.

Also Read: E-cigarettes, a ‘roadblock’ for smoking amongst teens

More than three-quarters agree that “through tax and regulatory policies, the government should encourage adult smokers to switch to less harmful alternatives to cigarettes and ensure they are not used by youth,” said Heneage Mitchell, co-founder of factasia.org.

Further, 73 per cent of smokers said it would be wrong for the authorities to “prevent or delay the introduction of less harmful alternatives to cigarettes”.

“There is a clear need for action in India to regularise the industry and to establish quality standards, tax the products rationally and ensure they are made available only to adults, like many other consumer items,” Mitchell added.

India is now the fourth largest illegal cigarette market in the world, according to Euromonitor International — a London-based private market research firm.

Also Read: 6 million Europeans have quit smoking with e-cigarette use

“The government has a great opportunity to ensure there is no repeat of the situation that has arisen with conventional tobacco products,” Mitchell observed.

Top global public health experts have described e-cigarettes as “more than 95 per cent safer than smoking,” and have encouraged its use as a far less harmful alternative for smokers who either find it difficult to quit or who enjoy their nicotine.

The survey was conducted to gauge consumers’ views on safer alternatives to conventional cigarettes, such as e-cigarettes.