According to reports, the state government had set a deadline of October 2020 to install 39 early CWDTs across the coastal belt.

The installation of the Cyclone Warning Dissemination Tower (CWDT) at Agonda is set to be further delayed as pre-monsoon rains and the high tide have flooded the foundation, which is in close proximity to the Lifeguard Tower at Agonda beach.

According to reports, the state government had set a deadline of October 2020 to install 39 early CWDTs across the coastal belt. While work to install some of these towers began as late as April, the project in some areas was shelved due to public opposition.

Work on one such CWDT began at a snail’s pace at Agonda and a water pump was used to pump out water from the deep pit excavated to lay the foundation of the tower.

“However, pre-monsoon rains and high tide seawater have filled the pit with water, further delaying concrete work,” said a source.

According to government reports, 39 towers (19 in North and 20 in South) were to be installed across the State’s coastline with different heights ranging from 5 mtrs, 10 mtrs to 15 mtrs, under the Water Resources Department at a cost of Rs 18 crore, as part of the National Cyclone Risk Mitigation project.

According to Agonda Sarpanch Badal Naikgaonkar, the CWDT, which could provide a boost to the villagers, particularly the fishing community, is being set up by the government without obtaining the panchayat’s NOC on Agonda beach.

Incidentally, the residents of Velsao-Pale-Isorcim at their gram sabha had recently opposed the installation of a CWDT, claiming that the IMD is already intimating then about weather and cyclonic conditions of the sea.

The World Bank, as a financier of the project, has provided Rs 108 crore to the State government under the National Cyclone Risk Mitigation project for the three-layer project, which consists of installation of cyclone towers, building of shelter homes during cyclone and underground laying of electricity cable.

According to reports, around Rs 33 crore would be spent on laying underground power cables in the coastal belt. 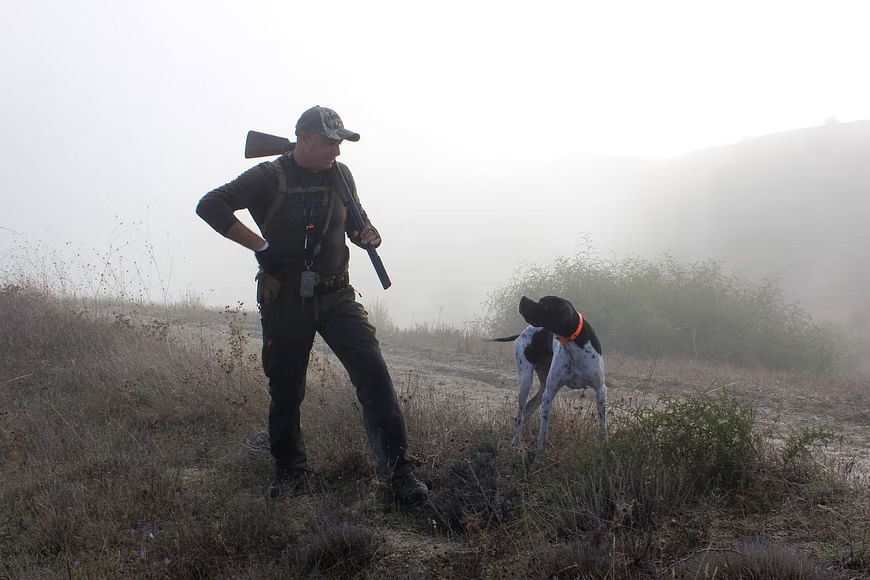