With the sprawling grounds filled up with garbage, including thousands of tonnes of plastic waste, senior PWD officials are treading a cautious path on the parking lot project

Margao: Hazard a guess why there is a delay in the completion of the ambitious parking lot project on the SGPDA ground under the MPLAD scheme through Rajya Sabha MP Vinay Tendulkar?

Indeed, it is common to find mounds of rubble stones dumped on the sprawling PDA grounds spread across an area admeasuring over 10,000 square metres over the last two years, but work for the parking project is yet to kick off to date.

Thousands of tonnes of garbage from Sonsodo dumped at the PDA ground for landfilling by the Margao Municipal Council around two decades ago have come to haunt the PWD officials.

With the sprawling grounds filled up with garbage, including thousands of tonnes of plastic waste, senior PWD officials are treading a cautious path on the parking lot project, fearing that the area may just settle down for want of stability and cause loss to the exchequer.

That the plastic and dry waste had come to haunt the SGPDA and the PWD became evident over a year and a half ago when work on the retaining wall around the land in question was in progress when the labourers unearthed waste stacked underground.

Realization later dawned that the Margao Municipal Council had around two decades ago dumped thousands of tonnes of waste lying on the Sonsodo legacy dump, to achieve the twin objectives of land filing of the SGPDA ground and to create space at Sonsodo for fresh waste dumping.

While the retaining wall has taken shape at the PDA ground, with the dry waste buried underneath the parking ground, PWD officials now do not want to take any chances, not ruling out the possibility of the area settling down for want of stability.

Given the situation, PWD officials in-charge of the MPLAD works have mulled laying a layer over the ground to add stability before executing the tendered work of laying pavers.

The Goan understands that the PWD has mooted a proposal to the district authorities to add one or two items to the tendered work to make the ground stable.

Says a PWD official: “We have no idea whether the SGPDA ground was compacted after tonnes of Sonsodo waste was dumped around 20 years ago. We cannot take chances and hence we are going for an additional item to ensure proper compacting of the ground.”

The garbage from the Sonsodo legacy dump was lifted and dumped at the SGDPA parking ground and the wholesale fish market for the filling of land. Opposition to the MMC’s move had evoked protests from the citizens of Old market and Fatorda, but the municipality and the ruling government had bulldozed their way to fill up the land with the Sonsodo dry waste.

"Even after two decades, the dry and plastic waste dumped underneath the SGPDA parking ground is lying as it is. The waste must have contaminated the groundwater all these years. And, how many years will it take to decompose thousands of tonnes of waste lying underneath the PDA ground remains a million dollar question,” remarked an official. 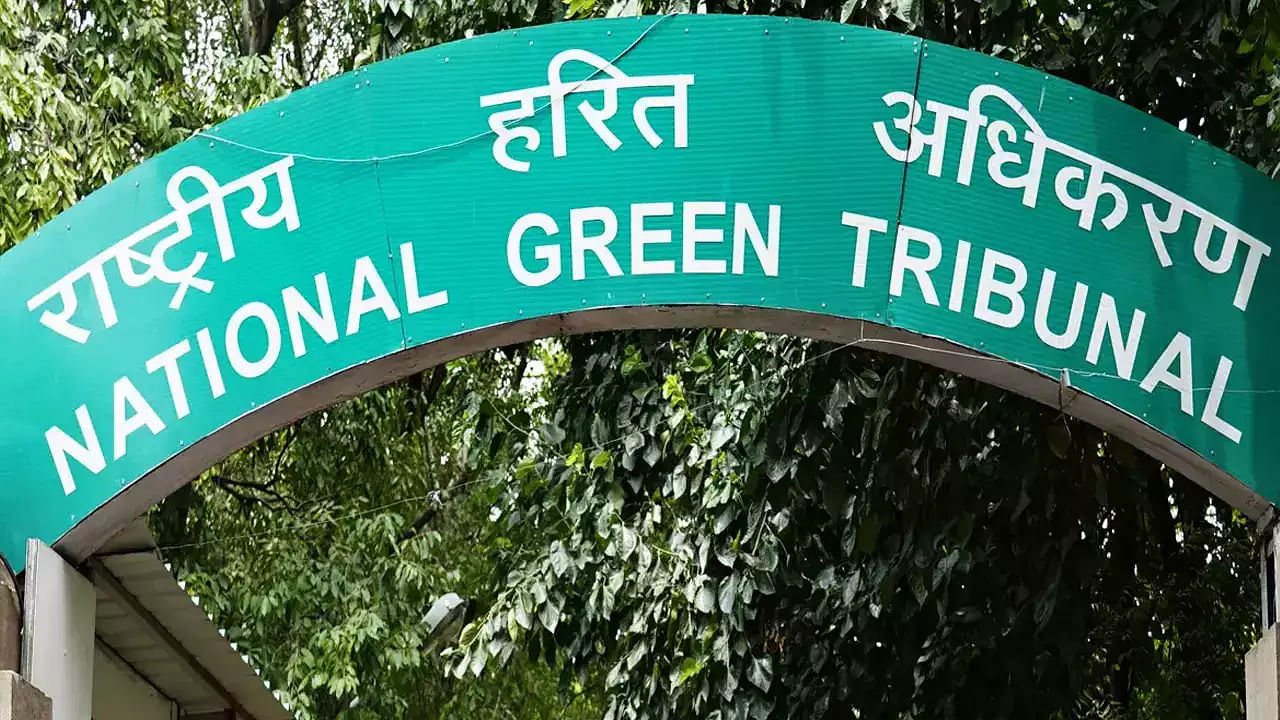