Organisers of rave parties have been enjoying tacit support of Anjuna police, who refuse to entertain complaints against noise pollution and at times even threatened the complainants

Mapusa: It’s party time along Goa’s famed coastline but a hell of a time for locals who have to put up with “noisy” music and a pliable police force.

Rave parties are going on full swing in coastal Anjuna with music booming throughout the night much to the annoyance of local residents.

While UV bar, Curlies and Lumina are some of the popular clubs along South Anjuna/Vagator beach, Hilltop, Jungle Origens, Nine Bar and Club Fresh are some of the open air clubs at Ozrant.

Incidentally, the organisers of rave parties have been enjoying tacit support of Anjuna police, who refuse to entertain complaints against noise pollution and at times even threatened the complainants.

A resident of Assagao, Desmond Alvares in a complaint to Anjuna Police had named six nightclubs playing very loud music way beyond the stipulated 55 decibels and beyond stipulated time which could be heard almost four kilometers away.

“Even after giving a written complaint no action was taken by the police. On the contrary the police constables threatened me for complaining,” Alvares said.

Similarly, another resident of Prais-vaddo, Anjuna, Ryan Braganza wrote to police stating that loud amplified music was being played at UV Bar, Prais-vaddo, Anjuna all night last Sunday at very high volume and sought action against the popular nightclub in the village.

After complaints to Anjuna Police failed to cut much ice, Alvares wrote to the Goa State Pollution Control Board (GSPCB) seeking relief against noise pollution and action against inept police.

The GSPCB in turn directed the Collector, North Goa and Superintendent of Police to investigate the matter and initiate appropriate action to control noise pollution, if any, in the area.

“The Board is in receipt of a complaint against the Anjuna Police for not taking stringent action on the rave parties that are being organized throughout day and night which is causing inconvenience to the people living within the vicinity. You are requested to investigate and initiate appropriate action in the matter,” said Shamila Monteiro, Members Secretary of GSPCB in her letter to the officials.

A dismayed Alvares informed that even after writing to the GSPCB the rave parties and loud music has not ceased and police continue to play truant.

He said instead of installing noise monitoring stations in Anjuna, the GSPCB was only pushing the blame on other departments. 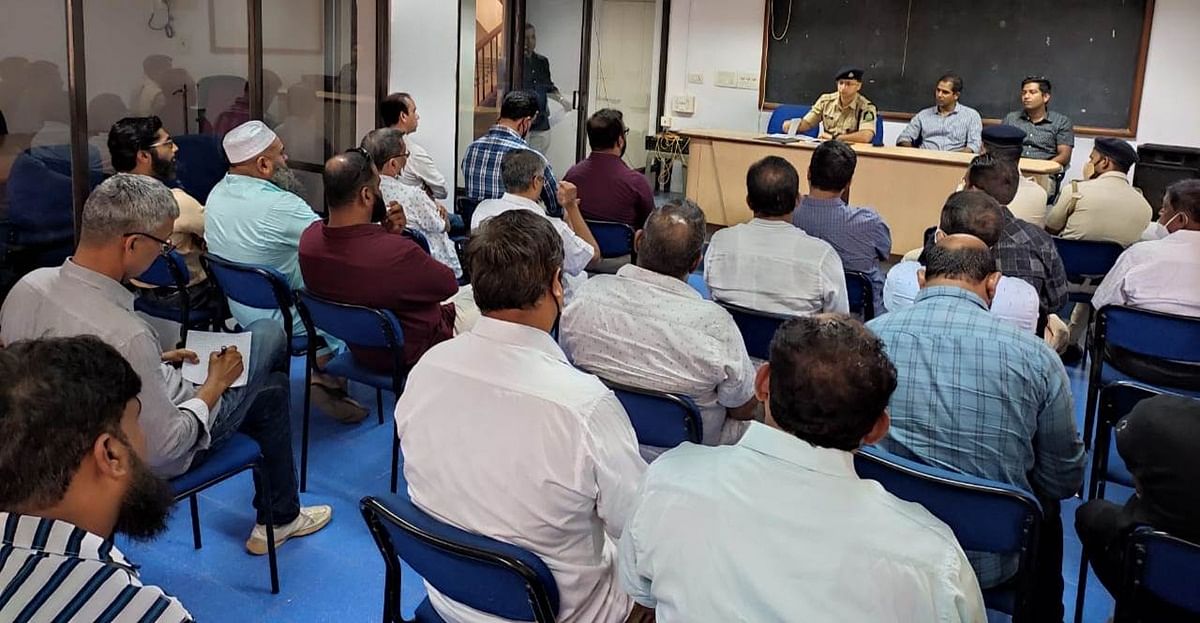