Margao: Anti-coal activists, implicated in the historic 2020 agitation at Chandor to demand scrapping of the three linear projects on Wednesday pleaded not guilty to the charges slapped by the Union of India, setting in motion the trial in the case in the Court of Judicial Magistrate First Class, Margao.

While the four persons were represented by city-based lawyer, Adv Stanley Rodrigues, the Public prosecutor appearing for the RPF was once again conspicuous by his absence. Judge Ankita Nagvenkar sought to know from a RPF officer on the absence of the public prosecutor, before adjourning the matter to July 15.

Later briefing the media in the presence of the four activists, Adv Stanley said the Judge explained the substance of accusation to the four persons, to which they have all pleaded not guilty. “The stage is now set for evidence. The first witness cited by the Union of India is expected to depose before the Court at the next date of hearing on July 15”, he said.

All the four persons later furnished sureties before the Court.

In the chargesheet, the four persons have been slapped offenses for allegedly trespassing into the railway track at the Chandor railway gate, squatting on the railway track and obstructing the duties of the railway servant on duty, thereby committing offenses punishable under 147, 146 and 174 (a) of the Railway Act, 1989.

The chargesheet further stated the protestors were agitating and demanding stop to the railway doubling work and the transportation of coal through trains on South Western railway.

The chargesheet stated that due to the agitation between 23 hours on November 1 till 6 hours on November 2, no train movement could take place and the first train, the Goa Express passed the LC gate Chandor at around 6.15 hours after the senior section engineer at Chandor railway station had given track fit certificate at about 5.55 hours of November 2. 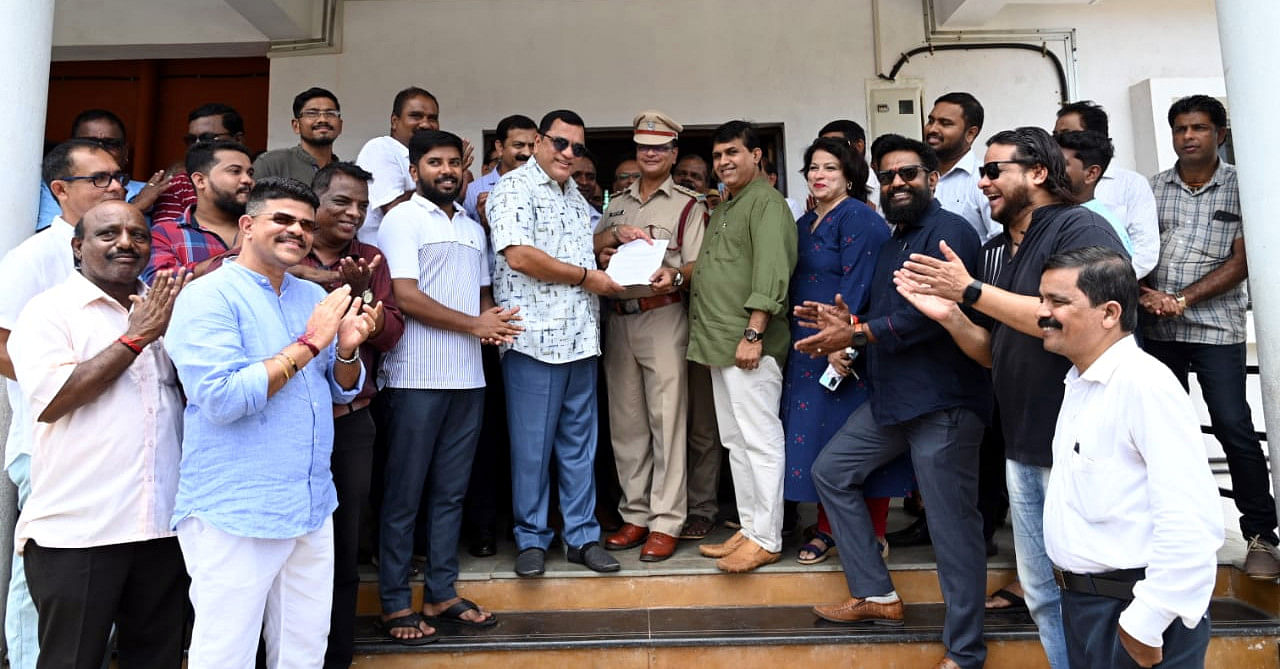