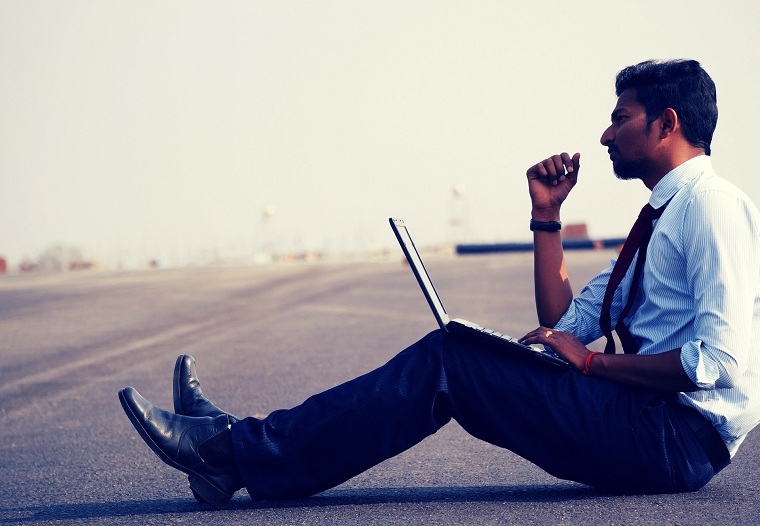 Bhavya and Ranjit Hegde have been married for three years. She says she wants out but does not know how to without upsetting everyone — their little daughter, her parents, in-laws and extended family. “I have always stuck to the straight and narrow like my parents and family told me to. Taking this step seems impossible,” she says and adds, “even my closest friend Vasudha thinks it's all in my head. She told me I should be glad Ranjit doesn’t raise his hand against me or treat me like a servant. She also said I am expecting far too much from marriage as an Indian woman.”

Ranjit too wonders what “the hullabaloo” is all about. “Unlike other husbands, I help in the kitchen and other household chores. What else am I expected to do? If she doesn’t like what I am doing she should do it all herself.”

The Hegdes live in Bangalore’s Malleshwaram neighbourhood where they are both employed with rival software majors as finance and human resource managers respectively. “I don’t see household chores as my priority and do them only as and when. There’s a lot going on at work with so many layoffs and we are now actually going into office twice a week. My mind is completely caught with that,” admits Bhavya and attempts to smile about Ranjit’s eager initiative in keeping house, cooking and running errands to buy groceries among other things. “He really goes after it. He wants everything to look impeccable. Even if he’s cleaning and putting a cup back in its place he really labours over its direction, the direction of the handle, how light will hit it and how that’ll affect the overall look, etc. Even when he cooks, the kitchen is left glistening clean and almost looks like it was never used.” 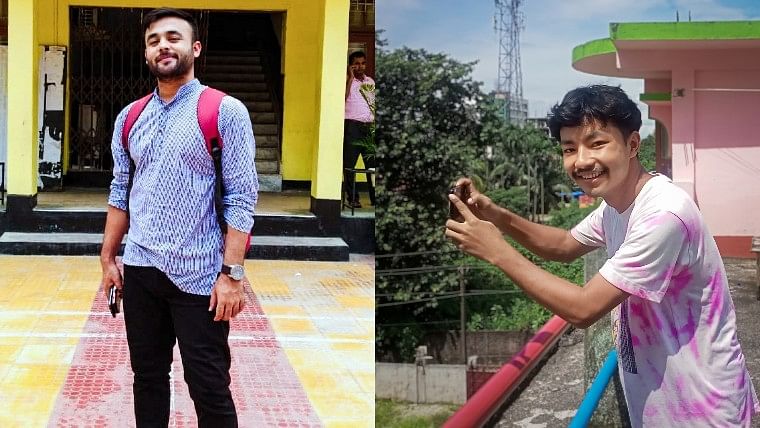 Sounds like a good thing, right? Ranjit, an only child, was raised by his mom in South Karnataka’s Udupi after his father died when he was only four. “Mom was a clerk at the local state transport office and raised me to help out with everything, right from plucking vegetables and flowers in the garden outside our house, getting water from the well at the back and even using the South Indian grinding stone to make idli batter, chutneys, etc,” he recounts. “She was very strict and gave me quite the tongue lashing if she felt I’d made even the slightest mess. ‘Don’t do things in a way that’ll increase my work,’ she’d rebuke. Over a while, I imbibed that quality and now everything has to be just right otherwise it bothers me,” he adds.

Bhavya loves Ranjit’s attention to detail while helping out with domestic chores but does not appreciate his constant applying of the same “exacting standards,” since she self-admittedly does not guilt-trip herself over dirty curtains or a pile-up of unwashed dishes. “They have to wait till I finish off my priorities,” she explains.

Raised with two brothers in Mangalore, Bhavya still hasn’t forgotten how her mother insisted she help at home through school, college and the beginning of her career. “My brothers left even damp towels they had dried themselves — after bath — on their beds. I was supposed to tidy their room, help mom in the kitchen, do well in studies and look traditional and presentable all the time,” she says. Despite her discomfort, she complied. “I didn’t know better or just did not have the articulation to question though I still remember bristling within.” 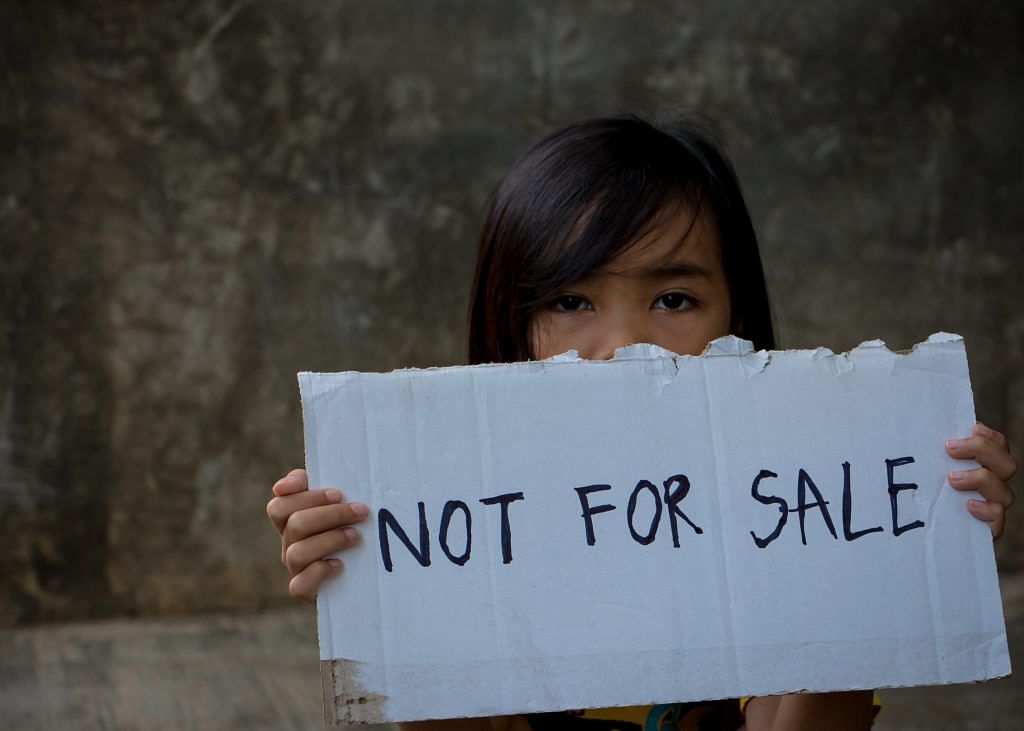 At the beginning of their three-year marriage, Bhavya used to be amused that Ranjit laboured till late night in the kitchen to “ensure it is fresh and clean for the morning” even if he had come home late. “During the lockdown, the unfairness of him foisting his standards on me and his seeking appreciation for every single thing he does, even casually listing and pointing out stuff to me 24x7 hit me glaringly,” she says and adds she feels he expects her to thank him constantly. And she points out she does chores by herself when he's away. But she does not insist “on instant appreciation or excessively saccharine-tinged thank yous. She finds it all too much because Ranjit never tires of “dropping feminist jargon in his everyday talk and often positions his help at home as credentials of him being gender-sensitive and gender-equal.”

This has led to awkward silence between the couple for weeks broken only by perfunctory talk. “I feel suffocated and low and its begun to even affect my enthusiasm at work,” says Bhavya and adds, “I may not have the scars to show like victims of physical abuse but this continuous mental torture has left me bloodied within. I feel trapped. This is not what marriage was supposed to be.”

Despite the march of gender equality, patriarchy has always pushed back. The enforced lockdown has brought out this passive-aggressive patriarchy masked in woke-feminist political correctness. 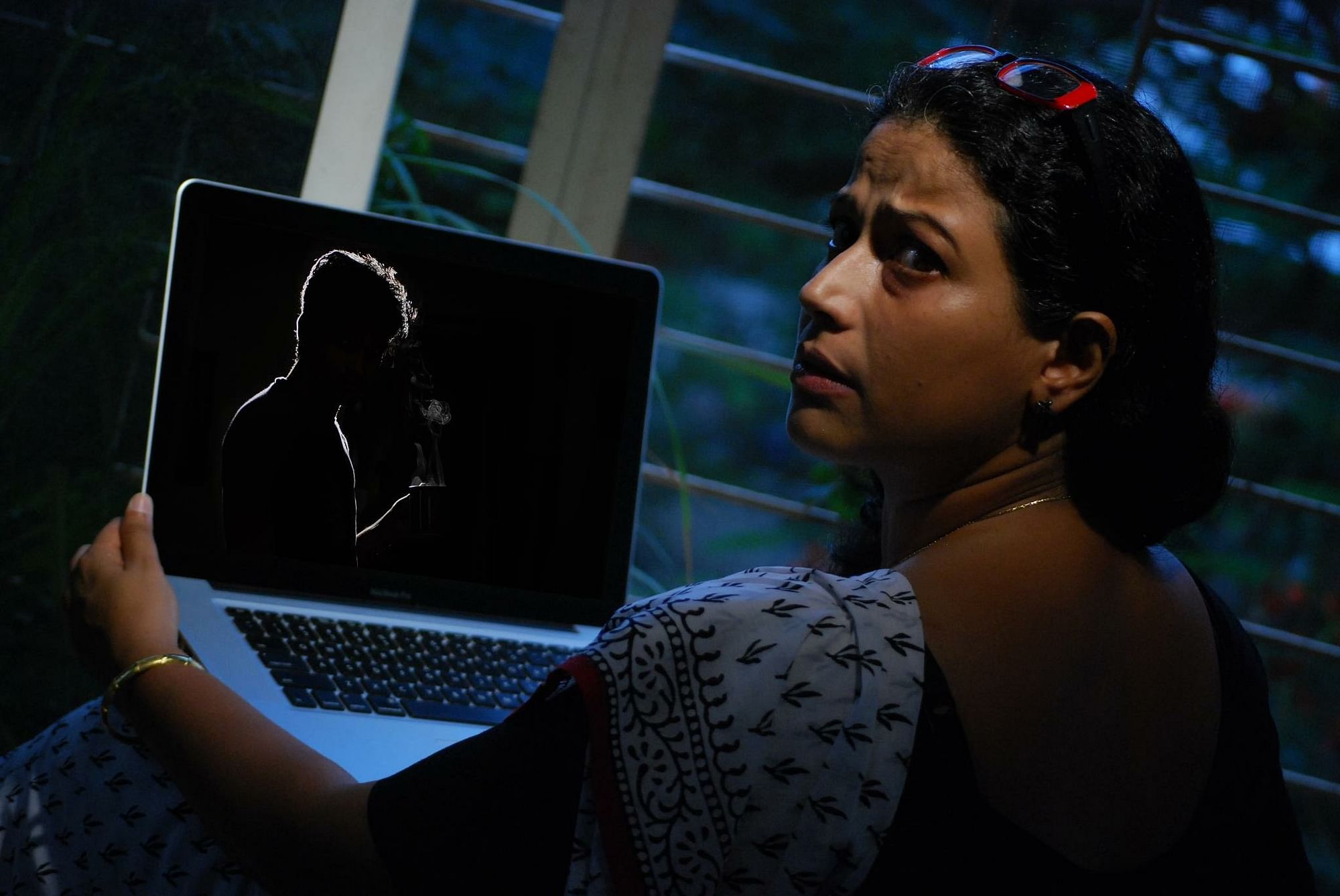 One of India’s leading Women’s Studies experts and faculty with Tata Institute of Social Sciences Dr Lakshmi Lingam cites pioneering feminist Hanna Papanek, who wrote shifting from emphasising women’s worth or ‘value’ to others in the socialisation process, to focus on their own sense of self-worth. Bhavya might see Papanek’s point about how failure to address the issue of justice within households is significant because the family is the first, and arguably the most influential school of moral development.

Others like sociologist and cultural historian Nandini Sardesai echo that thought and underline how the household is the first environment in which human beings experience how persons treat each other. “We learn most of how to be just/unjust very early on there. If children see that gender leads to different treatment, this leaves a lasting impact on their psycho-social, personal and moral development. Injustice then gets socialised in the child’s mind,” she says.

Abhinav Duggal is an openly gay man in a live-in relationship with his partner and a ‘loud feminist well-versed in complex feminist literature.’ This 40-year-old Delhiite heads the South Asia operations of a large development aid initiative that funds other NGOs across the region. He insists on attending at international seminars and conferences to speak on women’s rights over and above his equally qualified and articulate women colleagues because “if a man speaks about gender equality, then more people will pay attention”. It was his colleague Ritu Sahani who began to call out what she calls Duggal’s ‘Jekyll and Hyde’ behaviour. “I realised most of the women had learnt to ignore his misogynistic tendencies because he was openly gay. His use of ‘bitch’, ‘girl’, and other sexist ways of addressing women was given a wide berth because he was always positioning himself as an ally who understood what women go through because he is gay and has experienced discrimination and hatred from cis-men.” 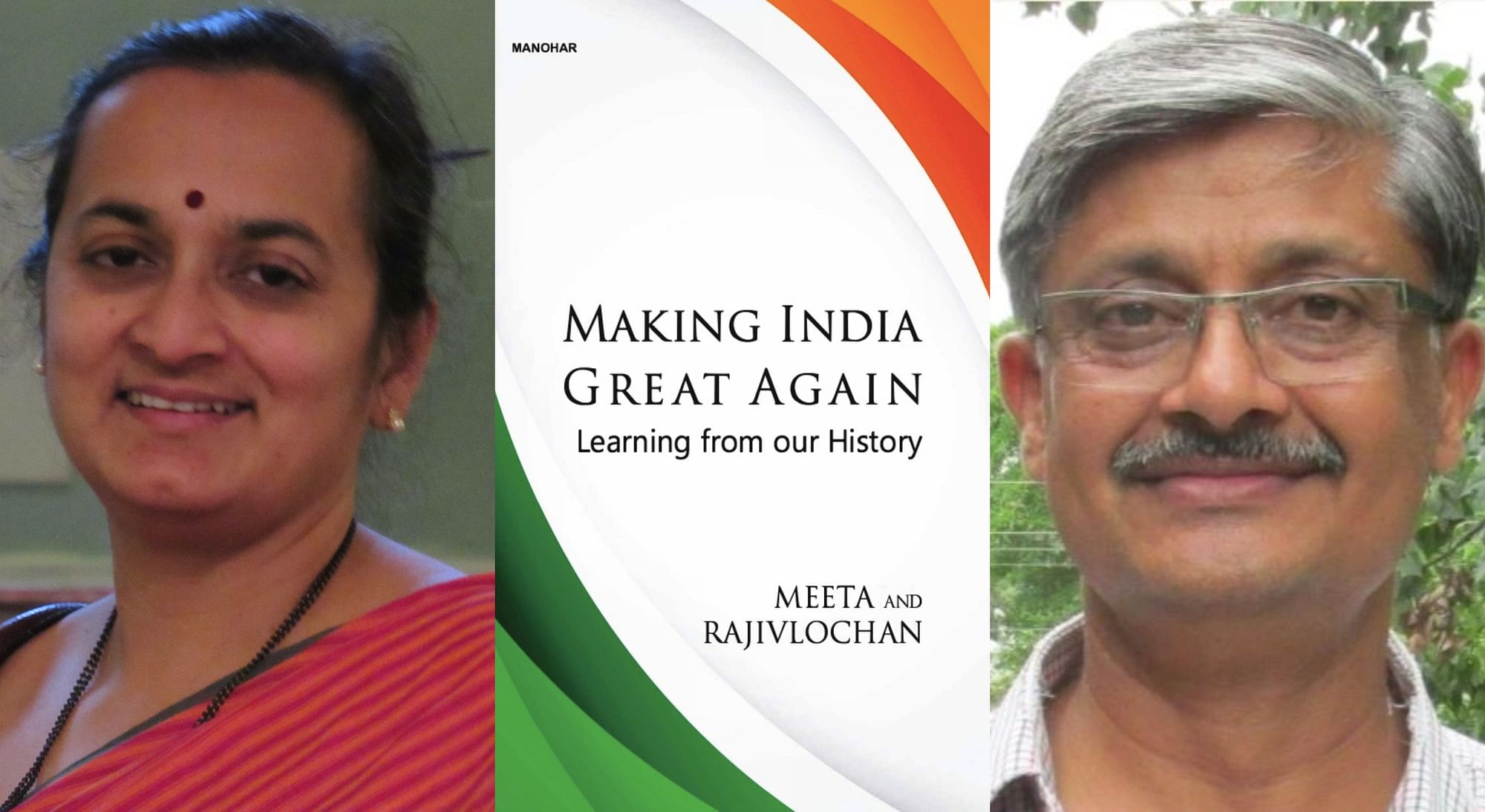 What is stopping India from becoming great again?

She says she was uncomfortable for quite a while, but things came to an edge soon after the lockdown. “We were planning a film on how rural women’s collectives were putting up with the Covid challenge and I had created a teaser. Soon as it played colleagues both here in India and those sitting in Oslo and Seattle — joining us online — showered fulsome praise on me for my efforts.”

Duggal, who kept munching on biscuits and sipping tea through the teaser, wiped his hands and mouth with a tissue, crumpled it into the teacup and instead of asking for housekeeping told Ritu to pick it up and put it away. “It was done ever so casually in front of all our colleagues, but its timing left no doubt in my mind that this was linked to his discomfort with the spotlight being on me as a woman.”

After the meeting, Ritu called out Duggal’s behaviour in a one-on-one, only to have him laugh. “He turned that around and said I suffered from a persecution complex. This was typical. Victimise someone and then blame her for being the problem.”

Pune-based sociologist and cultural historian Mukul Joshi says he is not surprised. He points out, “Specific forms of gay male subjectivities can be proponents of misogyny in ways that are unrecognised because of their sexually marginalised status”.

(Some names have been changed on request) 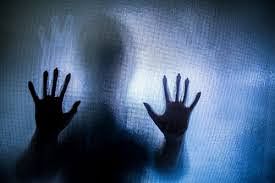