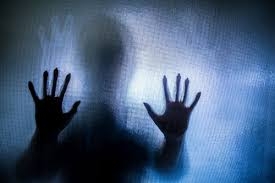 Over a month after issuing an 'Advisory on Rights of Women in the context of COVID-19' to concerned ministries of the Government of India and to all States/UTs through a letter dated October 7, 2020, the National Human Rights Commission (NHRC) has revised the said advisory in light of large-scale demands for the part related to 'sex workers' to be reconsidered.

The earlier advisory had said: “ Sex workers may be recognised as informal workers and be registered so that they are able to get worker benefits,” and “Migrant sex workers may be included in schemes and benefits for migrant workers.”

But some anti-trafficking “saviour” NGOs led by Sunita Krishnan of Hyderabad-based Prajwala felt that in accordance with the extant provisions under the law, sex workers cannot be categorised as 'informal workers' nor they can be registered as 'sex workers' or 'migrant sex workers.' In a letter written to the NHRC, Krishnan highlighted how “the Immoral Traffic (Prevention) Act very clearly lays down that the institution of prostitution is illegal. There is no concept of sex work. Sex is either a consensual engagement between two adults or it is rape. Commercial sex, if engaged through any institutional process is illegal and liable for prosecution.”

The letter which infantilises all women in sex work and robs them of agency attacks “persons under the garb of providing captive aid to people in brothels and by ensuring they remain in brothels and continue to get oppressed and abused are trying to get sex work recognized as work.”

Many collectives of sex workers were irate at this blanket conflation of sex work with violence/exploitation. “Not all women in prostitution are wronged or exploited. Why does society and the system keep thrusting victimhood on us?” asked Tejasvi Sevekar of Saheli Sangh, Pune who is monitoring the developments. “Why can't there be a distinction between adult sex work and trafficked women forced into prostitution?”

These questions and the intense debate it generates was rekindled after the National Human Rights Commission (NHRC) constituted a Committee of Experts on Impact of Covid-19 Pandemic on Human Rights and Future Response,' and issued its advisory. 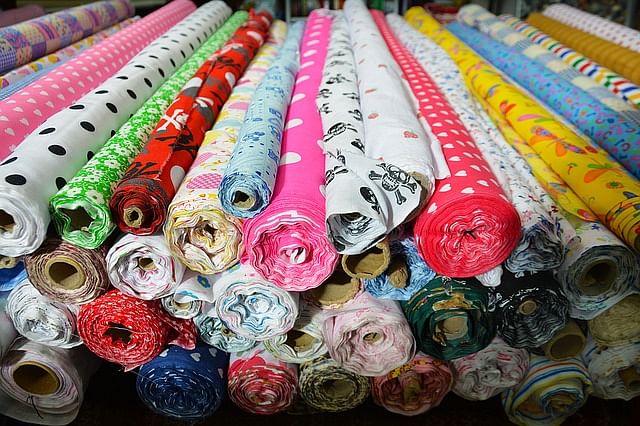 Advocacy groups and networks like the National Network of Sex Workers (NNSW) wrote to the NHRC chairperson Justice H L Dattu raising contentions they had with the advisory. Meena Seshu of the NNSW who runs Sampada Grameen Mahila Sanstha (SANGRAM, a health and human rights NGO based in rural western Maharashtra and north Karnataka which addresses social inequality and promotes justice amongst those marginalised and discriminated against because of sexual preference, sex work, HIV status, gender, caste or religious minority) said they had to write to the Justice Dutta in response to attempts by some “abolitionist” organisations to muddy the waters and create misinformation around the status of sex workers in policy and law, globally and in India.

“Sex work is a dignified choice of livelihood pursued by lakhs of females, trans people and men of their own volition. The emerging articulation and direction given to sex worker rights in international and national law and policy is extremely clear and progressive. The obfuscation attempted by a few NGOs was unfortunate,” she said and added, “This has been underlined several times through Government of India advisories, state government advisories, court judgments, government and court-appointed committees, international treaty body observations and recommendations, panels, UN agencies amongst others.”

Incidentally in a judgement as recent as September 2020 the Bombay High Court had said this about the Immoral Traffic Prevention Act (ITPA), “It is interesting to note the relevant provisions of the said Act, which go to show that the purpose and the object of the Act is not to abolish prostitution or the prostitute. There is no provision under the law which makes prostitution per se a criminal offence or punishes a person because he indulges in prostitution. What is punishable under the Act is sexual exploitation or abuse of person for commercial purpose…”

Lawyer and Centre for Advocacy on Stigma and Marginalisation (CASAM) director Aarthi Pai (who thanked Vrinda Grover, Chaynika Shah, Laxmi Murthy, Vani Subramanium, Madhu Bhushan, Bishakha Dutta, Johanna Lokhande and Brinelle Dsouza who supported the NNSW in reaching out to the NHRC) to explain its stand also reminded how the Central government has already differentiated ‘prostitution’ from exploitation in the amended Section 370 of the Indian Penal Code. “By inserting a new definition of exploitation, the Criminal Law Amendment Bill 2013 passed by Lok Sabha clarifies a position that till then conflated consensual adult sex work and sex trafficking: ‘Expression “exploitation” shall include any act of physical exploitation or any form of sexual exploitation, slavery or practices similar to slavery, servitude, or the forced removal of organs.'

In July 2012 the Global Commission on HIV and the law also drew attention to the wrongful conflation and recommended: “Ensure that the enforcement of anti-human trafficking laws is carefully targeted to punish those who use force, dishonesty or coercion to procure people into commercial sex, or who abuse migrant sex workers through debt bondage, violence or by deprivation of liberty. Anti-human trafficking laws must be used to prohibit sexual exploitation and they must not be used against adults in consensual sex work.”

The NHRC has asked all concerned authorities to take note of the modifications made in the advisory and send an action taken report on the implementation of the said modified advisory.

Repeated attempts to get a response from Prajwala or its founder, Sunita Krishnan, on the 'anti-trafficking' lobby losing out to the 'sex-work-is-work' lobby drew a blank.

Gender studies expert and Director of Population First Dr Sharada felt both sides should understand the other side. “While sex workers who want to work in the profession of their volition mustn't be harassed/ criminalised we need to work out a way to end whatever exploitation happens. Every time a flashpoint like the current one happens one hopes that some common ground will be worked out and both sides will begin talking to each other about this complex issue which is located at the intersection of several issues like caste, class and gender.”