From thrillers to action, romance to history, horror to progressive love stories... The OTT world is indeed on fire. And, how!
Sumita Chakraborty 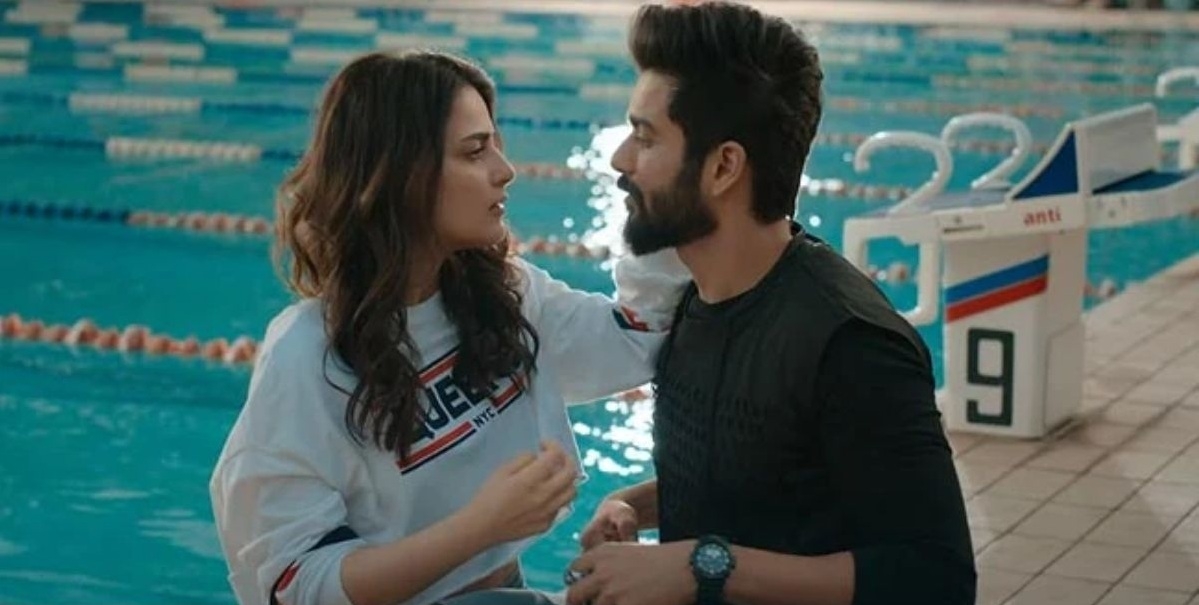 The film boasts of young talented actors like Radhika Madan, Sunny Kaushal, Diana Penty and Mohit Raina. The film revolves around Jaggi (Sunny) and Kartika (Radhika) and how their one-night stand changes their lives forever. Jaggi is head over heels in love with the spunky Kartika, but she is engaged to be married in three months. But the progressive girl played rather well by Radhika suggests that Jaggi does a Rahul of Dilwale Dulhania Le Jayenge. So, Jaggi decides to follow her to London and whisk her away... And thus begins an adventurous journey for Jaggi, which begins from his illegal entry into Europe and the trouble that follows.

An action-packed thriller starring Jake Gyllenhaal, this film keeps you on the edge of the seat till the very end. A troubled police detective is demoted to be a 911 operator as the authorities believe he can’t do much harm there but unfortunately for them, a distressed call spirals into a harrowing day of revelations and reckonings. The detective must keep pace with momentous happenings to save the situation. Will he manage to do it or will his troubled past meddle in his present, stopping him from executing his duties?

Princess Diana’s dazzling and devastating life has been a blueprint for several cinematic adaptations. And now, her story is told through a musical. The music is the perfect accompaniment to this dramatic show, which is filmed in advance of its official Broadway opening. The background score and the poignant life of the Royal take centre stage is a treat visual and musical treat.

This scare-fest is becoming a hot favourite on the OTT these days. The movie revolves around Lupita, who is trying hard to save her house from the clutches of realty developers. The house has her beloved bingo hall, from where she calls out bingo numbers for the locals. All seems to be quite ordinary until a man dies under mysterious circumstances. Adding an eerie feel to the movie are many goosebumps-inducing horrific events. And if you are into horror movies, this one is a must-watch.

Richie (Jonas Smulders) is the king of rap and he’s high on life and is leading the music charts. This web series revolves around a rising rap star whose life goes topsy-turvy when a humiliating video goes viral. He is then pushed into a battle for redemption over the course of one long night. Can he redeem himself? Or is he destined to spiral into obscurity and wastefulness that may dangerously engulf his life and plummet him further down? 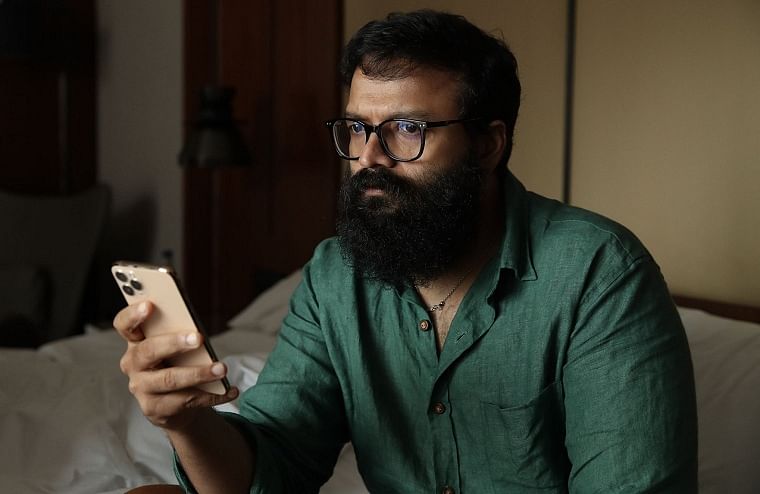