Several photos and videos showed Angelina arriving at an airport in Karachi. According to media reports, she visited some of the flood-affected areas and expressed solidarity with the flood victims.

However, there was no comment from the government about Angelina's visit to Dadu, where waterborne diseases have caused nearly 300 deaths since July.

NEW🚨| Angelina Jolie once again in Pakistan after her last visit in 2010 to help flood victims again. pic.twitter.com/oQUuwYv5gA

Meanwhile, as infections continue to rise across flood-hit Pakistan, at least nine people have been reported dead of viral diseases in Sindh on Monday, ARY News reported citing the data of the Ministry of Health. 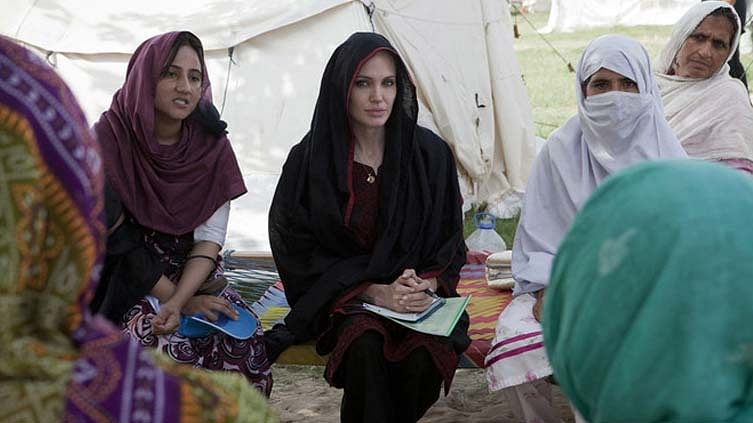 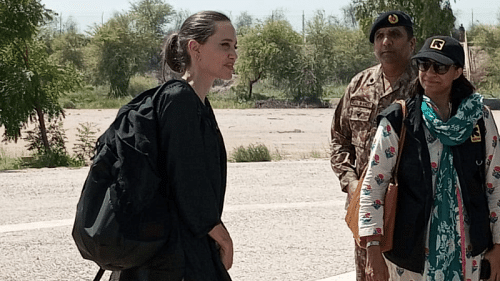 According to the NDMA, the death toll has reached 1,559, including 551 children and 318 women in the South-Asian country and viral diseases such as malaria, dengue fever, diarrhoea, and skin infections have wreaked havoc across provinces as the water starts to recede.

The Monsoon rains have claimed more than a thousand lives across Pakistan since June and unleashed powerful floods that have washed away swathes of vital crops and damaged or destroyed more than a million homes. 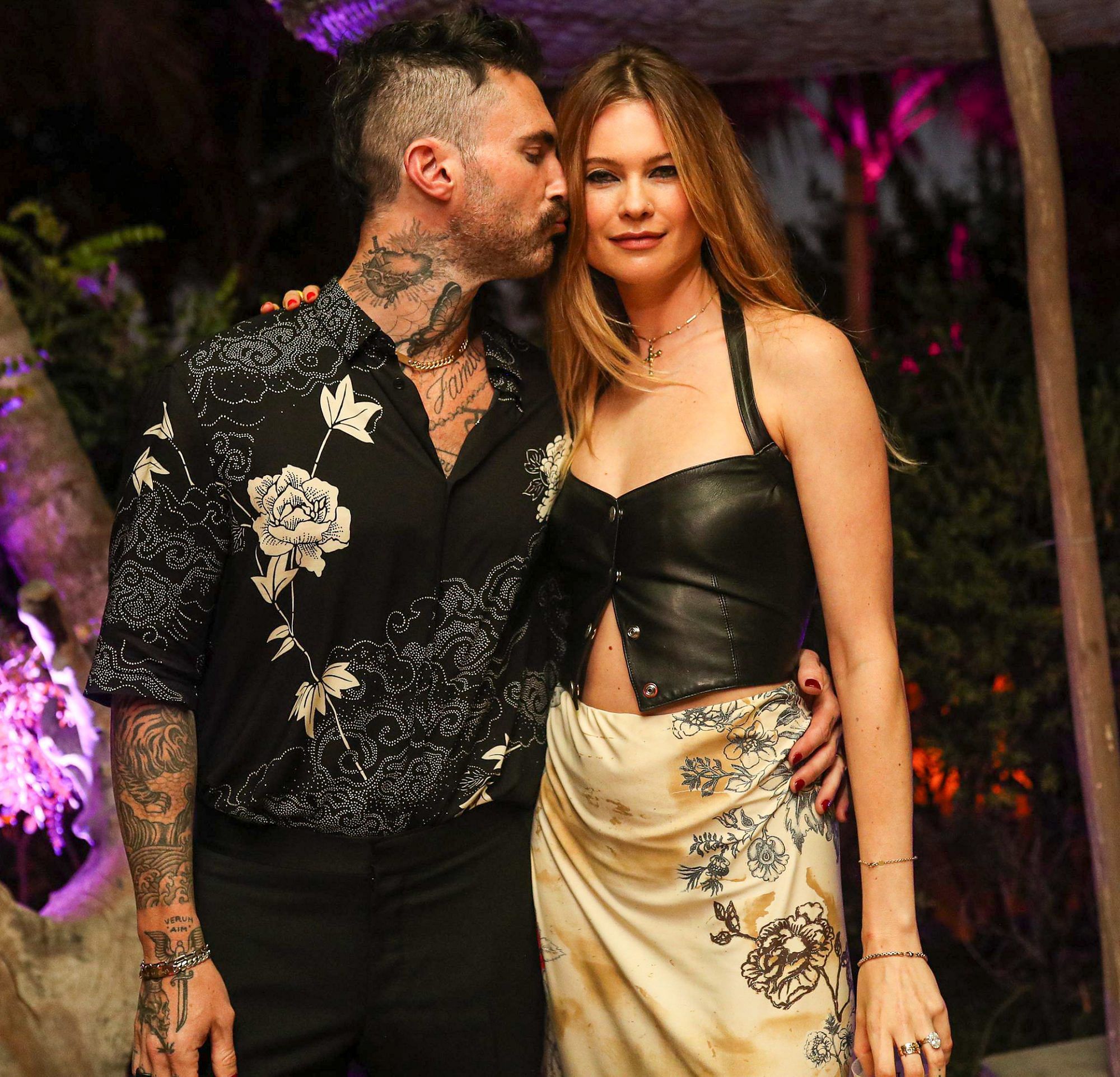