Tamil movie 'Pebbles' out of Oscars 2022 race, 'Writing With Fire' advances to next level 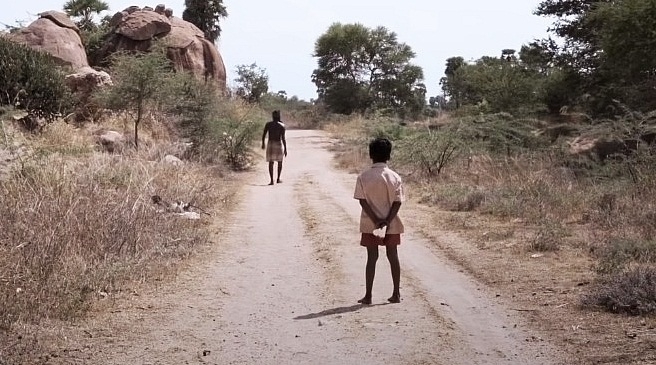 A still from Pebbles |

Director PS Vinothraj's "Pebbles", India's official entry to the Oscars, has failed to make it to the next round of the race for the Oscars.

On the other hand, Indian documentary feature "Writing With Fire" has entered the next round, according to the shortlists announced by the Academy of Motion Picture Arts and Sciences.

Critically-acclaimed "Pebbles" is helmed by first-time director Vinothraj PS. The drama follows an alcoholic abusive husband who, after his long-suffering wife runs off, sets out with his young son to find her and bring her back.

Director Vignesh Shivan, who is the producer of 'Pebbles', expressed his disappointment at 'Pebbles' not making it to the shortlist.

He tweeted, "To check if our film has come in the list itself is a big achievement, yes ! But still! The happiness & pride that we could have brought in to independent cinema makers and producers like us would have been remarkable! If we could have made it to the short list!"

In the international feature film category, 15 films are still in the running for the top prize. Films from 92 countries were eligible in the category.

Japanese film "Drive My Car", "Flee" representing Denmark, Asghar Farhadi's "A Hero" from Iran, and "The Hand of God" hailing from Italy are billed as frontrunners in this category.

"Writing With Fire" chronicles the rise of Khabar Lahariya, India's only newspaper run by Dalit women. The documentary is directed by Rintu Thomas and Sushmit Ghosh, also debutants. 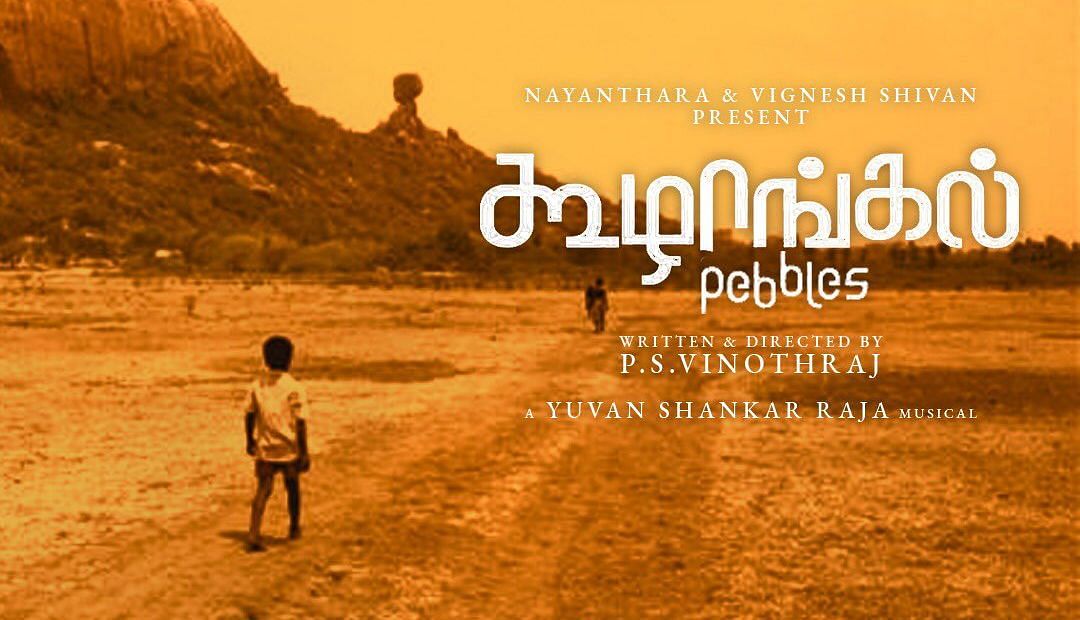 The film follows this ambitious group of Dalit wonder women - led by their chief reporter, Meera - as the team switches from print to digital in order to stay relevant.

Armed with smartphones and the courage and conviction one must be born with, they investigate the incompetence of the local police force, listen to and stand by victims of caste and gender violence, and challenge long-standing, harmful practices that lead to injustice and intimidation Fifteen films have advanced in the documentary feature category for the 94th edition of the Academy Awards. One hundred thirty-eight films were eligible in the category.

Other titles in the list are: "Ascension", "Attica", "Billie Eilish: The World's a Little Blurry", "Faya Dayi", "The First Wave", "Flee", "In the Same Breath", "Julia", "President", "Procession", "The Rescue", "Simple as Water", "Summer of Soul (.Or, When the Revolution Could Not Be Televised)", and "The Velvet Underground".

The final nominations will be announced on February 8, with the awards ceremony scheduled to be held on March 27.