'Koozhangal' has been produced by Nayanthara and Vignesh Shivan under the Rowdy Pictures banner.
FPJ Web Desk 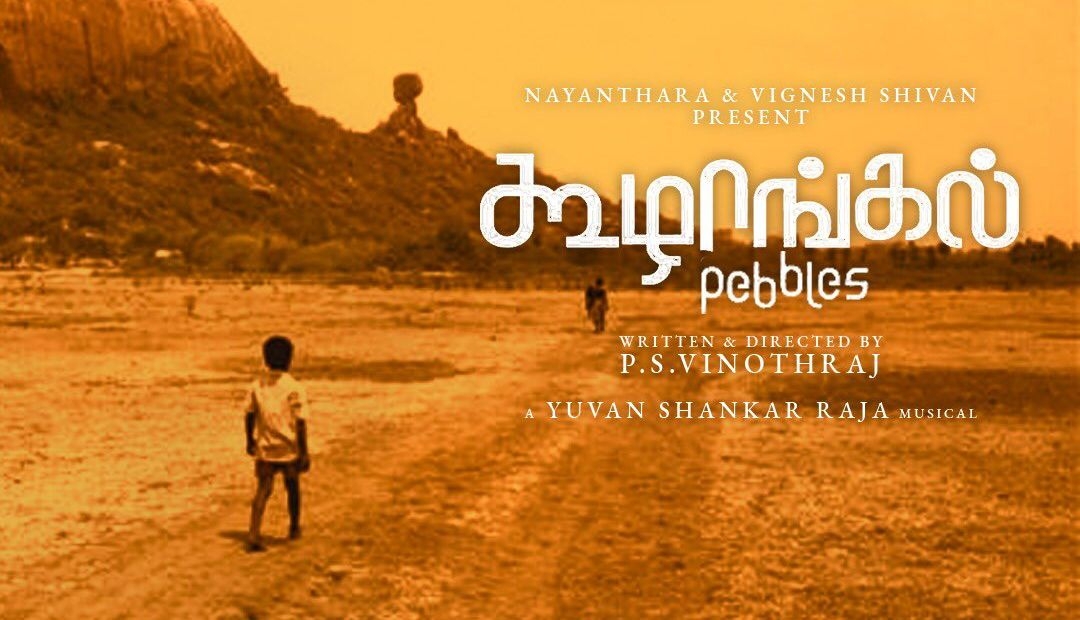 Starring Chellapandi and Karuththadaiyaan it will represent India in the International Feature Film category at the 94th Academy Awards.

'Koozhangal' has been produced by Nayanthara and Vignesh Shivan under the Rowdy Pictures banner.

It was also screened at the 50th International Film Festival Rotterdam held in Netherlands in February 2021. It was also honoured with the Tiger Award at the festival.

The film revolves around a young boy who follows his alcoholic father to bring back his mother who has runaway due to abuse.

Vignesh Shivan took to Twitter to share the news and wrote, "There’s a chance to hear this! “And the Oscars goes to“ Two steps away from a dream come true moment in our lives. #Pebbles #Nayanthara @PsVinothraj @thisisysr @AmudhavanKar @Rowdy_Pictures Can’t be prouder, happier & content (sic)."

The film will have a theatrical release soon. 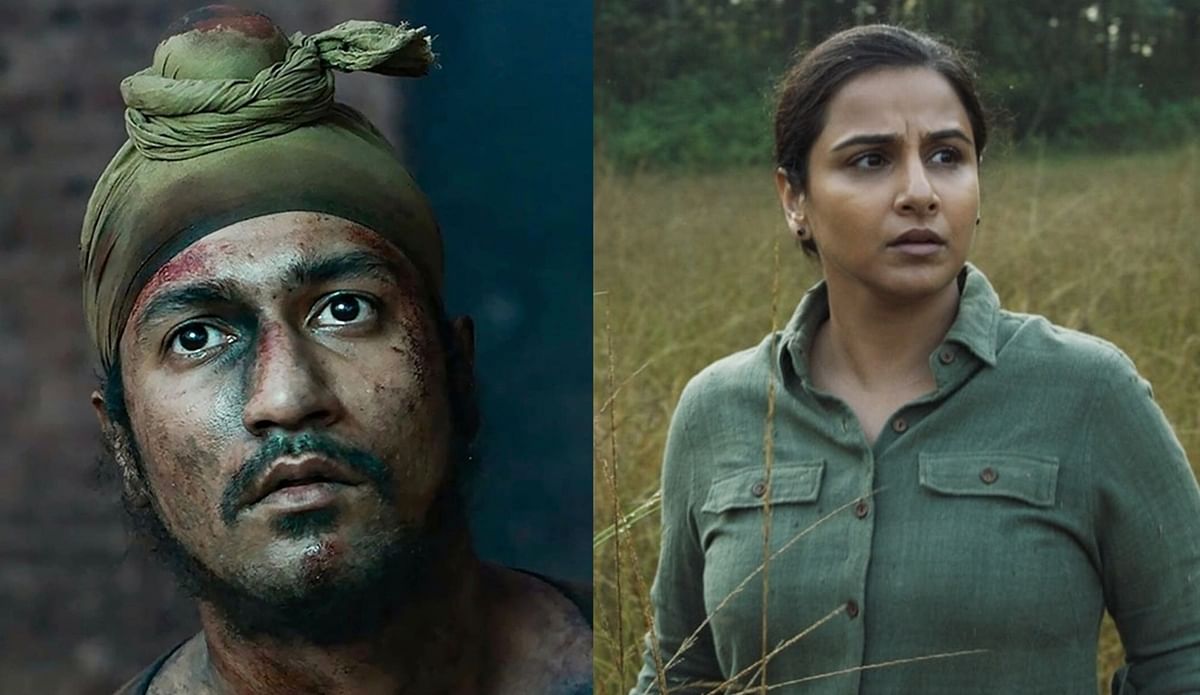