'I feel there shouldn’t be any differentiation between South and Bollywood films. We should all come together and tell good stories,' the actor says

Bellamkonda Sai Sreenivas made headlines when he revealed his Bollywood plans. The actor will be stepping into superstar Prabhas’s shoes for the Hindi remake of the 2005 hit Telugu film Chatrapathi, which was directed by S S Rajamouli.

Speaking about the big move, Bellamkonda says, “Chatrapathi is all set to go on floors in the second week of February. It’s every actor’s dream to reach a wider audience. I am happy and excited to venture into Bollywood. I feel there shouldn’t be any differentiation between South and Bollywood films. We should all come together and tell good stories.”

The script, by writer Vijendera Prasad who also wrote the original, is still to be completed and finalised. But, the actor says it will be tweaked to make it more contemporary. “I have not yet read the script. But, the remake will be different; it will have today’s sensibilities with minor changes. It isn’t the life history of Shivaji. It’s just that the character is called Chatrapathi. We want the film to reach a wider audiences, and spread wings world over,” the Alludu Seenu actor adds. When it comes to remakes, comparisons with the original are inevitable. And, when the shoes are that of ‘Baahubali’ Prabhas to fill, the pressure is ten-fold. Oozing confidence, Bellamkonda says, “I will give the film my best shot, and the performance will be in my own style. When you try to get into someone else’s shoes and imitate that person, it never works. You will fail to portray your emotions genuinely. Your performance should be from your heart. You can try to copy other actors, but you can’t cheat the camera.”

Ever since the announcement of the remake was made, rumour mills were abuzz with Kiara Advani being roped in to star opposite Bellamkonda. “I have no clue about this. However, the production team did say they have approached a couple of actresses, and Kiara is one of them,” he says, adding, working with Kiara is his bucket list. “Who will not want to work with Kiara, she is a great actor! However, I’m okay with whoever the production team decides to cast.”

Incidentally, Bellamkonda made his Telugu debut with director Vinayak’s Alludu Sreenu, who also helms the Hindi remake of Chatrapathi. Speaking about reuniting with the filmmaker, Bellamkonda says, “Vinayak sir is very famous for making remakes. His comeback Tamil remake, Kaththi, was a huge success. I feel lucky to work with him again.”

Bellamakonda, who celebrates his birthday on January 3, signs off by saying, “I will be visiting orphanages, old age homes and homes for the visually impaired. I like to celebrate my birthday with them.” 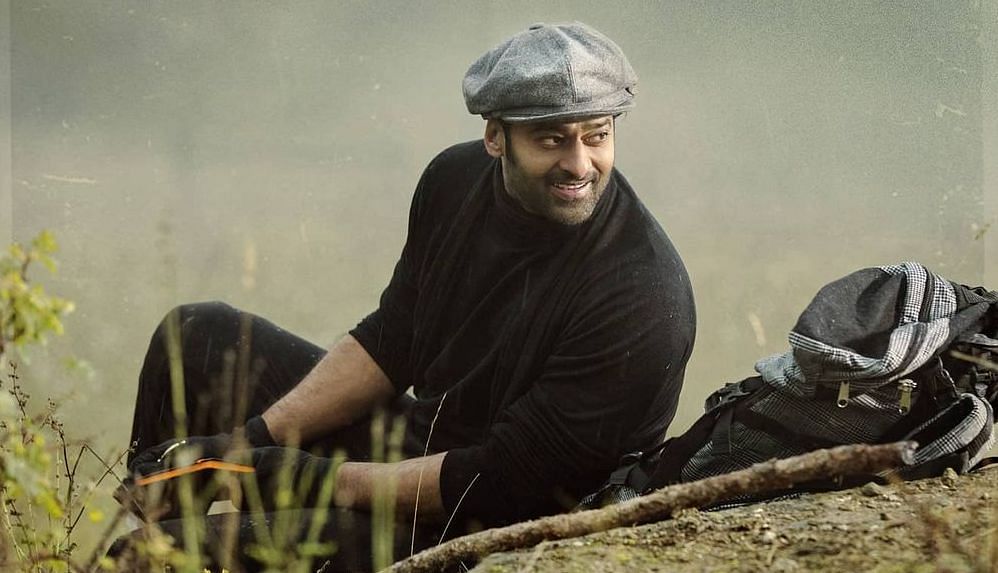