The talented actress Song Yoo-Jung breathed her last on 23rd January. Here are the best TV performances by the star who left the world too early
Shubham Bhargav 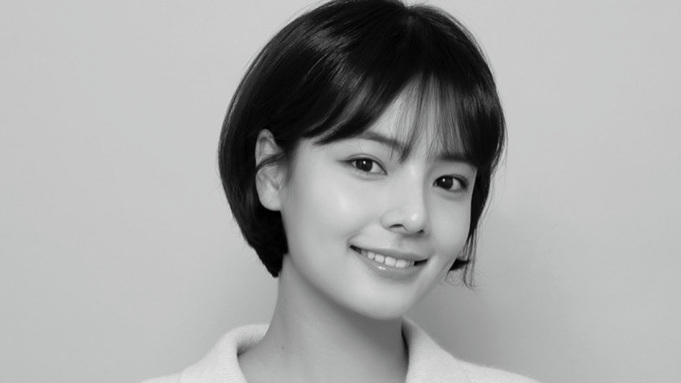 Song Yoo-Jung was born on 8th June 1994 in South Korea. She gained instant success in modelling at a very young age. She worked as a model for Estee Lauder cosmetics and the globally known brand The Body Shop. Song was also a spokesperson for Baskin Robbins ice-cream.

Song Yoo-Jung got her big break when she was cast as teenage Kim Chun-won in the MBC show Golden Rainbow in 2013. The hit TV drama revolved around the lives of 7 orphans who battled hard to win over the hardships of life. The strong bond between the orphans and their affection for each other is beautifully depicted in this series. Song Yoo instantly established herself in the industry after appearing in this series.

This hit drama series comprising of 120 episodes aired on MBC from June 23, 2014 to January 2, 2015. The story revolves around a wife who struggles to prove her husband's innocence who is framed for committing Financial Fraud. She faces numerous obstacles in her quest. Song Yoo-Jung played the role of Han Da-won in this series.

In the seventh season of the School series, Song Yoo-Jung appeared in a supporting role. She played the character of Choi Hyun-Jung. In a short but impressive role, Song Yoo-Jung was liked by the audiences globally.

Song featured in the hit Web Series Dear My Name in 2019. She played the role of a high school student who is looking to meet the love of her life. The drama is based on the premise that everyone has a special someone who will appear in his/her life at some point.

Apart from these shows, the Korean actress gained fame for appearing in a number of commercials. Her demise at the age of 26 was confirmed by her agency. 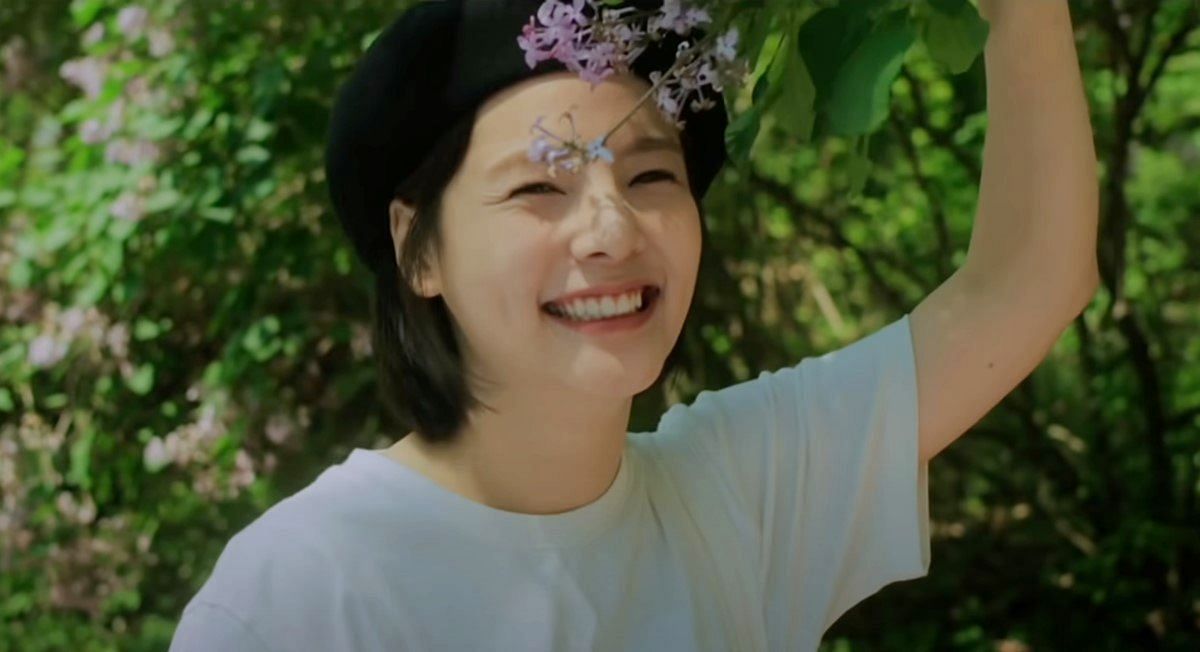