He says had it not been for casting director Seher Latif, he would have never landed this path as no one would have thought of him for this role
IANS 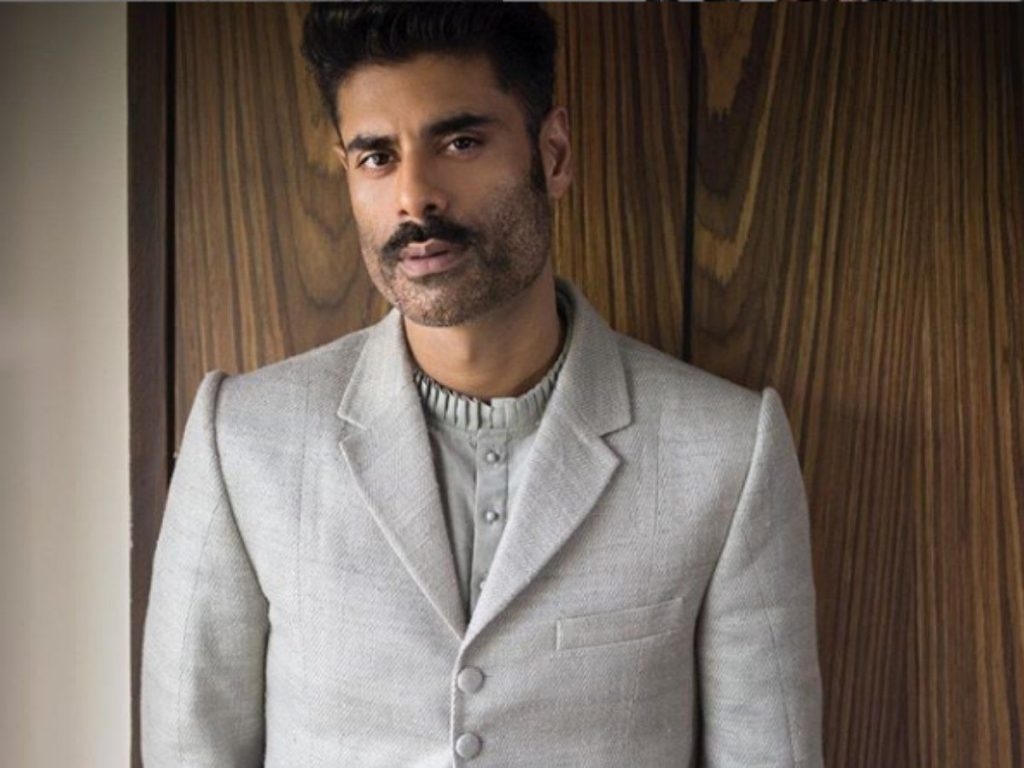 Mumbai: Actor Sikandar Kher is all set to make his debut in Hollywood with the film 'Monkey Man', an action thriller. He says had it not been for casting director Seher Latif, he would have never landed this path as no one would have thought of him for this role.

'Monkey Man' is an upcoming American action thriller directed by Dev Patel, who also stars in the film. Latif tragically passed away in June this year after a sudden cardiac arrest.

Sikandar said: "A casting director is someone an actor always looks up to, someone he depends on to make his life. Seher was one such person for me. Soft spoken, always smiling and extremely professional, I knew Seher would get me the right part someday; that she was looking out for me. 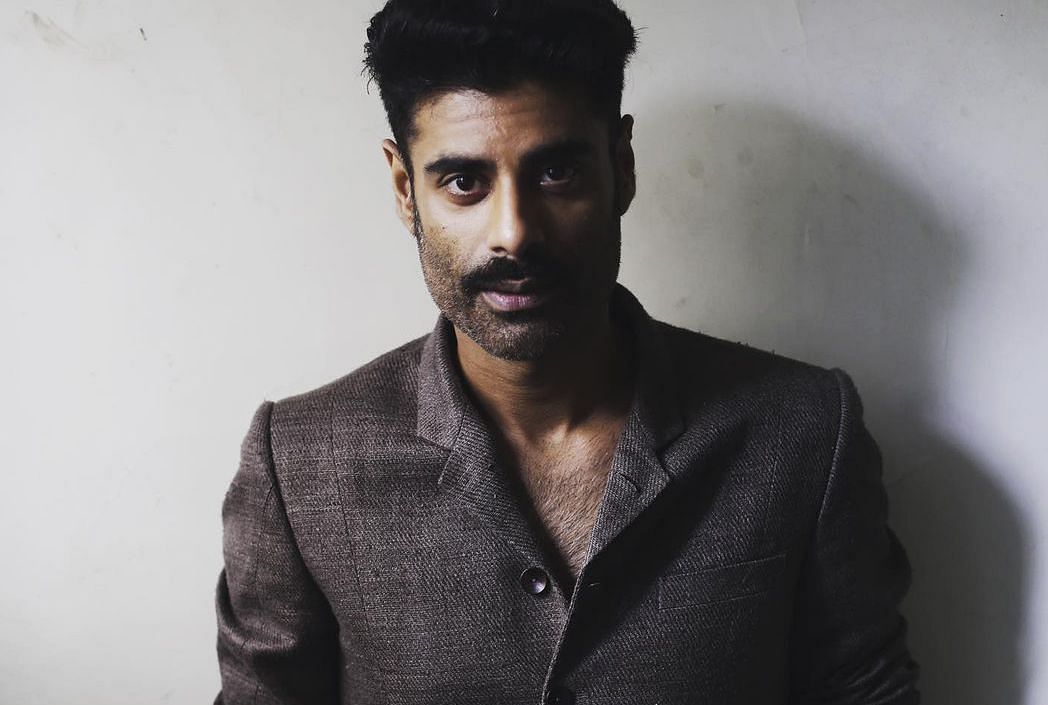 "She was always looking out to get me something good. When I met her at Famous Studios to audition for 'Monkey Man', Dev was there too and he took the audition and then the three of us went out for a meal. It was such a wonderful moment. It still is.

"Just that Seher is no longer there to witness the exciting path she put me on. Had it not been for her, I would have never landed this path. No one would have known or thought of me for this role."

Sikandar also thanked his father and veteran actor Anupam Kher, for being the constant source of encouragement and inspiration to him. 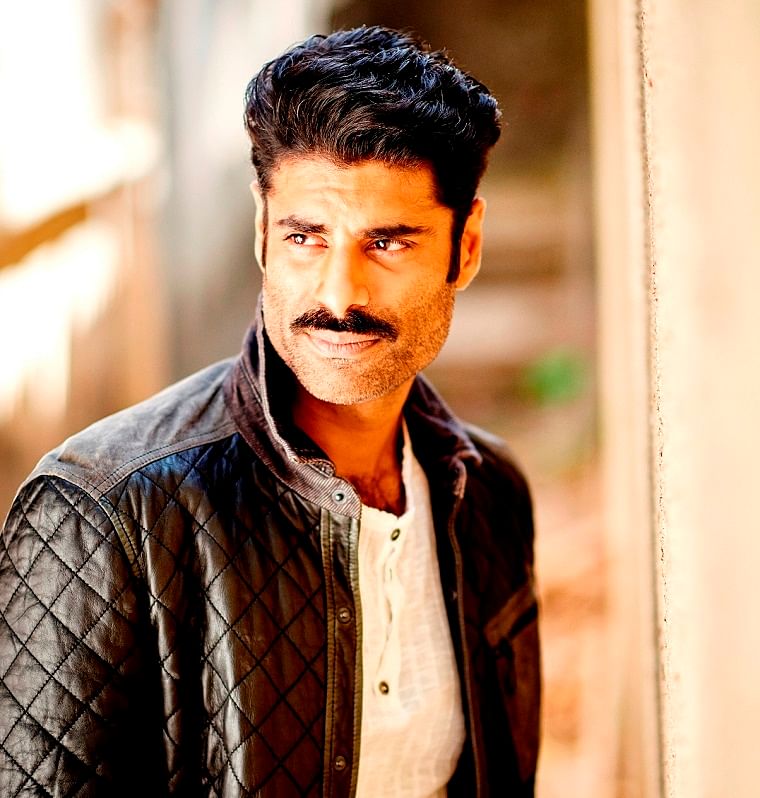 Sikander Kher gets into gangster mode for ‘Mum Bhai’