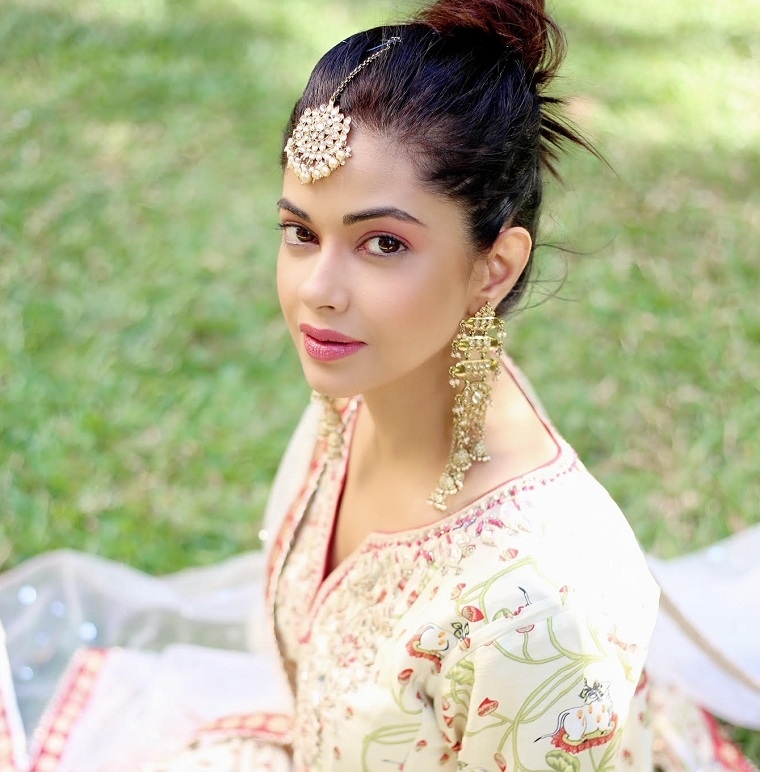 After making her debut in the Tamil film Anbe Aaruyire in 2005, Meera Chopra shifted focus to Hindi films and starred in several unconventional films like 1920: London, Gang of Ghosts, Section 375 and others. In a tell-all interview with Cinema Journal, she talks about her latest web series, The Tattoo Murders, streaming on Disney + Hotstar, and more. Excerpts:

Tell us about your show, The Tattoo Murders.

The show is based in Kamathipura, the largest red-light area in Mumbai. It is a very unconventional role for a girl like me. I play a tough cop here and initially I wasn’t very sure that I could pull it off. I am a quiet and introvert girl in real life. But I also feel that an actor should do all kinds of roles. My director convinced me that I would be able to do it. It has been a difficult journey because the subject is quite dark. Almost 80 per cent of it has been Guerrilla shooting.

How did you go about with it?

This is the kind of shooting when you don’t have a set and you don’t have a unit. You are shooting on real location with just one camera hiding somewhere. Even people around do not know that you are shooting in that place. Everything is happening in real time and no one is even aware that something is happening around them. There was nothing, no back up. We went there everyday and shot the entire series on real location. And it was very tough.

Why was the title of the series changed from Kamathipura to The Tattoo Murders?

I think that happened because people immediately associate Kamathipura with flesh trade in Mumbai. The residents filed a case saying that if the series were to be titled Kamathipura, then all the good work that local NGOs have been trying to do in the area would go waste. So, Hotstar decided not to fight the case and changed the title instead. This would have pushed back the release date by a month and they did not want to delay the release. Also, I believe our show suffered because Sanjay Leela Bhansali was making a film on the same subject. 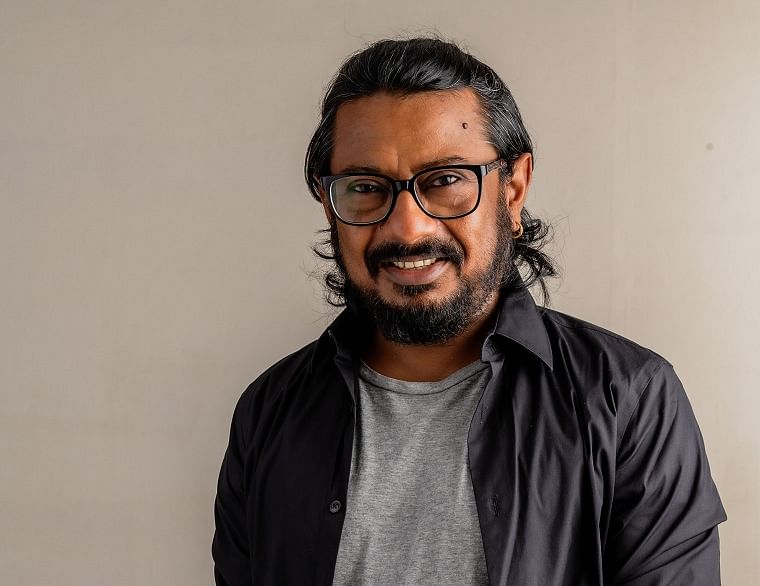 People making queer content on OTT don’t actually know what they are talking about: Director Onir

Does making a show on the sex trade help sex workers at all or does it push them further into social oblivion?

No, I believe it helps them. We are actually showing how the government can actually help the women in the area. Even with some amount of state intervention, Kamathipura will go a long way in making social change. You know the women make such little money inspite of the fact that they are selling their bodies for years at a stretch. The situation needs to get better. Considering the kind of labour they put in, they must get paid more. These women almost always end up getting murdered or they commit suicide. Most of them come to Kamathipura after being abused in personal relationships and by then they have already lost the will power to protest or get out. Most of the money they make is taken away by pimps or madams who own the brothels. And the police and the administration also take a share to keep things away from the legal eye. This is a systemised racket which needs to be talked about openly. 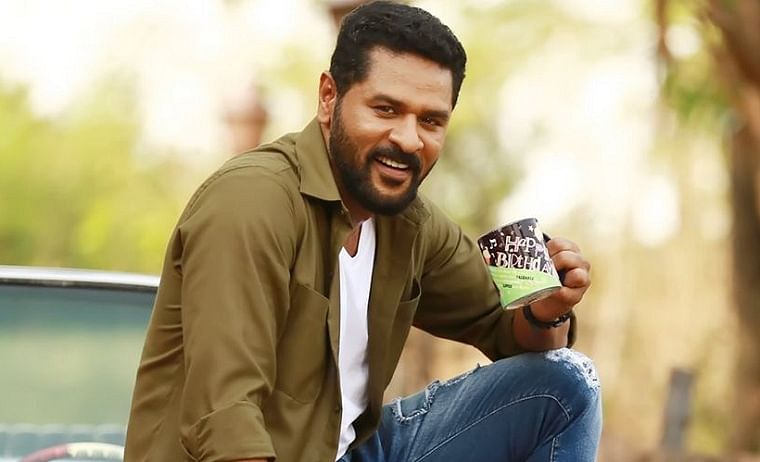 Prabhudeva talks about working with Salman Khan, the pandemic's impact on content, and the future of...
Advertisement