People making queer content on OTT don’t actually know what they are talking about: Director Onir

Ever since the world shut itself down owing to the coronavirus pandemic, takers for OTT content have been on the rise. There has also been a steady rise in Indian content with gay narratives, especially on streaming platforms

National Award-winning writer/director Onir is busy these days with his upcoming sequel to I Am. The sequel is going to be a queer love story titled Riaz. However, while casting for the film the director was a little taken aback to see male actors becoming extremely uncomfortable on set while shooting intimate scenes with each other.

“Right now, I am casting for my film Riaz, which is based on a queer love story. The most difficult part is to cast a male actor for a gay role, especially someone who could carry out scenes of intimacy and kissing with confidence. I don’t understand why male actors make such a big deal of kissing another man on screen! It is part of your job, so just get on with it! You know if I was an actor and I’m gay and I was told to kiss a woman, I wouldn’t think twice about it,” he pointed out. 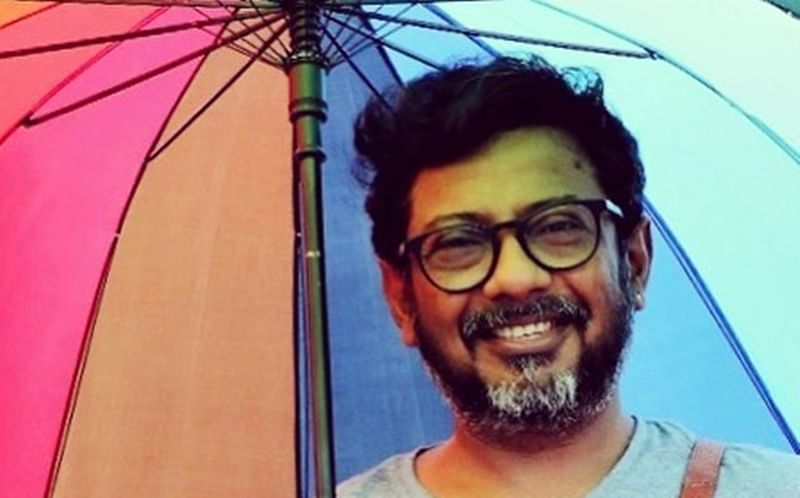 In hindsight he observed that the queer world has always been much more adaptive and accepting of the heterogeneous world than the other way round. “You will see women are extremely comfortable with gay men, they are hugging and touching gay men all the time. Sometimes they kiss them also and nobody cares! No one feels threatened! But somehow men feel very threatened with this,” he added.

Is it possible that at some level male actors actually enjoy the intimacy and action while shooting with a female actor? “In most cases and on a certain level they do! Anyway, actors are supposed to act and not enjoy themselves while shooting an intimate scene. Sometimes male actors just use the opportunity to take advantage of the woman during an intimate scene. If you look at the history of Indian cinema, you will notice that women actors for the longest time have been opposed to kissing or getting intimate for a scene with a male actor. This is the reason why they must have done that. Often male actors don’t know where to draw the line.”

Recently, Onir even put a post on Instagram that talked about how most men were afraid of being called ‘beautiful’ as well. The word somehow makes them uneasy and uncomfortable, somewhat like treading unknown waters on a stormy night. “I sent out that Instagram post on International Day Against Homophobia (May 17). It is about something that I have been thinking about for quite some time. I have seen men react strangely when someone says ‘you’re beautiful’ to them. They are immediately embarrassed and somewhere they believe that it is a girly thing to be ‘beautiful’. There are such notions of how words are treated, people derive different annotations from it. There is so much of insecurity among people that it amazes me. Anyone can be beautiful, then why not men?” he added.

Ever since the world shut itself down owing to the coronavirus pandemic, takers for OTT content have been on the rise. There has also been a steady rise in Indian content with gay narratives, especially on streaming platforms. One wonders if this has enlightened those yet, unversed in same-sex relationships. “I really don’t know because most of it I find unwatchable. They never really help anyone, let alone the LGBTQ community. For example, certain kinds of television serials that were supposed to be for women, never really helped women. In fact, they were the worst shows and portrayed the women characters in really regressive roles. This still continues on OTT under the guise of women-centric films. To a certain extent the same is also happening with queer love stories. In fact, people making queer content on OTT these days don’t actually know what they are talking about,” he revealed. 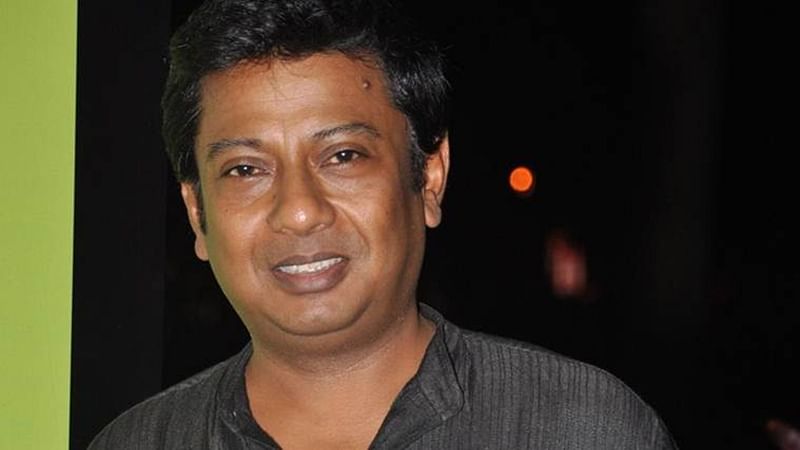 I was openly gay but my significant other wasn’t: Onir
Advertisement

Does that mean queer people would make better films about the queer world? “Not really. In many ways it is all hype. Just like some women directors make the worst women-centric content. Their work actually ends up being a very problematic portrayal of women on screen. Similarly, not every queer director can make good gay content. Just because you are gay doesn’t mean you know the policy right? You are just as human as anyone else and can be just as stupid and irresponsible as any other director shooting a film!” he smirked.

But, is the general mindset of filmmakers gradually changing now in terms of injecting stereotyped gay character actors, in an otherwise unrelatable script? “Not much, really! People actually say things like ye zyada gay ho gaya or thoda tokenism ke liye dal denge gay character, magar zyada nahi hona chahiye. They will keep a gay character and entertain his prospects only till a certain level. As long as it doesn’t hurt the sensibilities of the straight world. If you are populist, like most OTT platforms are, then you will try and reach out to maximum number of people without shaking up their sensibilities. They will make it politically correct and trendy so that the audience is inquisitive,” he elaborated.

He goes on to add that the medium has changed, not the people. It is just like people quitting one political party to join another, just a couple of months before the elections. People tend to change profiles in search of green pastures. Their sensibilities, however, remain the same. “India is the largest filmmaking nation in the world. Look at the number of films that come out of India every year. And it isn’t as if a totally different set of people are working on OTT content. These are the same people. OTT is just as commercial and populist as the makers of masala entertainers,” he signed off!

Why does most of Bollywood remain silent when it comes to Section 377 and LGBT rights, questions...