Salman Khan starrer 'Dabangg 3' lands into trouble yet again by Hindu Janajagruti Samiti. The Samiti has claimed that movie's title song 'Hud Hud Dabangg' has degraded the sages and hurt the Hindu community.

Sunil Ghanwat, the organiser of this Samiti for Maharashtra and Jharkhand States asked "Sadhus have been shown dancing with Salman Khan in a hideous and objectionable manner. As a result, the religious sentiments of all Hindus have been hurt. The way in which Salman Khan has degraded Sages, will he dare to show Mulla-Maulavi or Father-Bishop dancing similarly?" 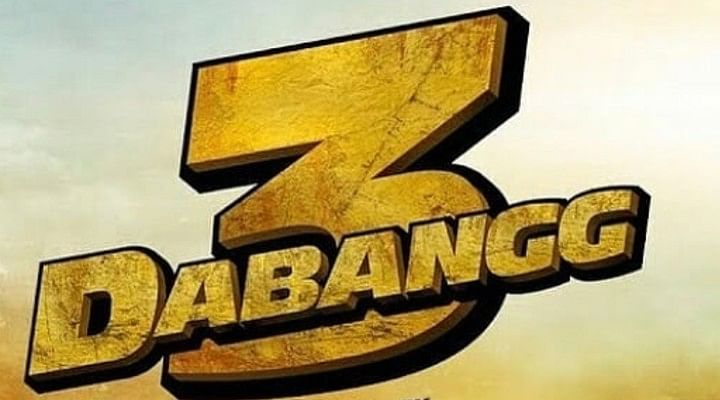 The song features Salman dancing to the song along with sages on a riverbank who are themselves enjoying along with him. While dancing, he is also seen seeking blessing from three people portraying as the holy trinity, Shiva-Vishnu-Brahma.

Besides Salman, the movie will also star Sonakshi Sinha, Kichcha Sudeepa, Saiee Manjrekar and Pramod Khanna. Directed by Prabhudeva, the movie will hit the theatres on Dec 20, 2019. 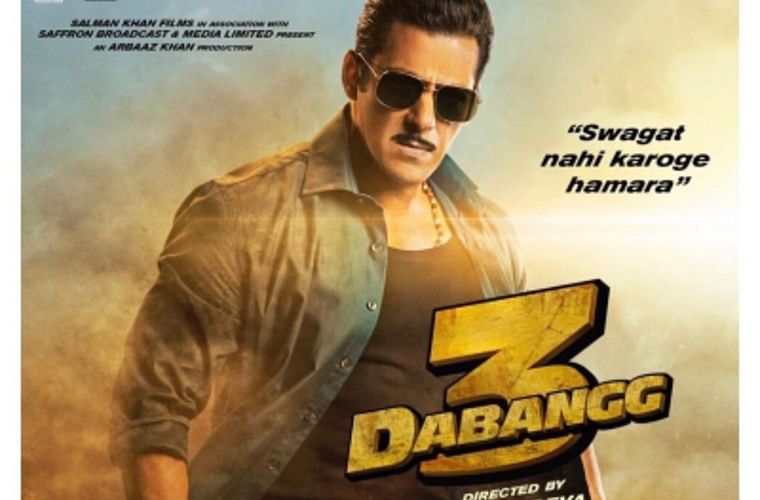