Riteish Deshmukh is all set to don the public prosecutor's robe for the fun courtroom drama, Case Toh Banta Hai. The show also stars Varun Sharma as the Defence Lawyer and digital content creator and social media influencer, Kusha Kapila, as the judge. The show, a first of its kind, is a mix of various formats, which includes light-hearted roast, talk show and sketches. It will stream from July 29 on Amazon miniTV.

The show will see Riteish levelling some bizarre and funny allegations against some of the biggest names from Bollywood. Speaking about the show, Riteish says, “It's a different kind of a show. It was extremely challenging and fun as I had to work with some of my friends and seniors who have been working in the industry for a long time. In the dock will be celebrities who we will be questioning and the audience is a party to the session. The questions will be common, but with a difference. We have to keep the fun intact.”

The show sees Riteish reuniting with his Housefull 3 director, Sajid Samji. “He is an incredible director and an amazing writer. We have done Houseful 3. It was fun to work with all the actors and Sajid. Even in this show, he is like a shepherd. He would lead us to the right path whenever we went astray. This time I’m working with new talent. All of them are exuberant in their performances. It has been a new learning experience collaborating with them in Case Toh Banta Hai,” Riteish says.

Throughout his journey in the film industry, Riteish has done his fair share of comedy movies.

Sharing his take on what makes comedy work, the actor explains, “I have worked in many multi-starrers. So, whenever an actor reads his lines he looks for certain, interesting punches that he will have to mouth which elicits laughter from the audience. I feel the scene has to be conceptualised in a way that the reaction of every individual will uplift the scene. If the scene is uplifted the show or a film will do well. Thus, for me, reactions to my co-actors are important. Unless you react to your co-actor well, people will not enjoy it.” 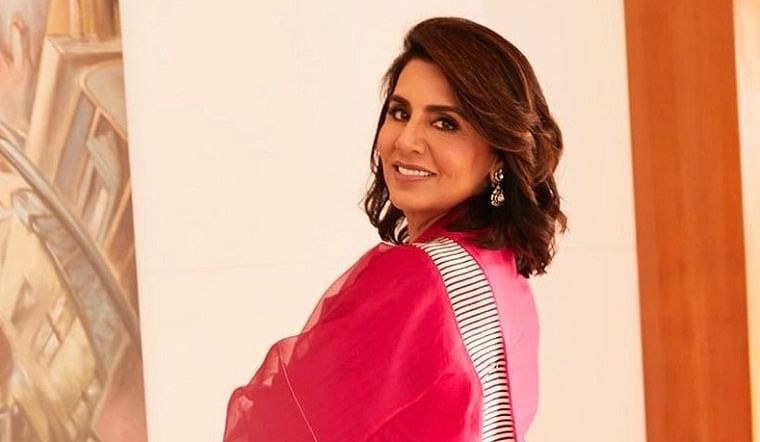 Varun and Riteish are teaming up for the first time. Varun, while praising the actor for his co-actor, says, “I am a huge fan and admirer of Riteish’s work. Comedy is a tough genre. It mostly depends on the reaction and the give and take between two artistes. You get to learn unsaid things. Working all day and night, the traits of your co-actor get embedded in you unknowingly. The entire setting of the show is amazing. We had a fun, roller-coaster ride and a great time while shooting.”

The show will feature Bollywood celebrities like Kareena Kapoor Khan, Rohit Shetty, Varun Dhawan, Karan Johar, Anil Kapoor, among others. Talking about the show, the director Sajid Samji says, “We know each other thus getting the celebrities on board for the courtroom drama was quite easy. Since it is a courtroom drama, we considered every legality. Even the punches connected to the celebrities have been legally discussed and taken care of. It's a courtroom drama with a touch of comedy. Hence, we have taken every step necessary to avoid controversies.” 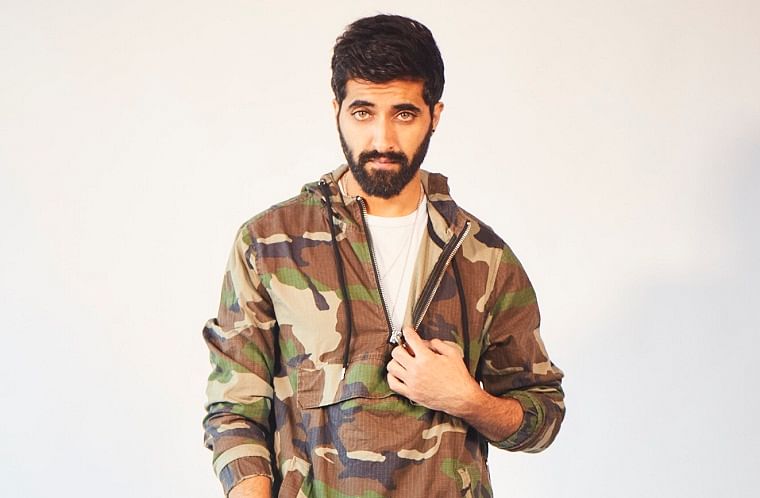