Revealed! How did YouTube star Sahil Khattar bag the role of Syed Kirmani in 83?

The debutant, who will be seen in Kabir Khan's directorial venture, talks about his role and overall experience while shooting for it
Lipika Varma 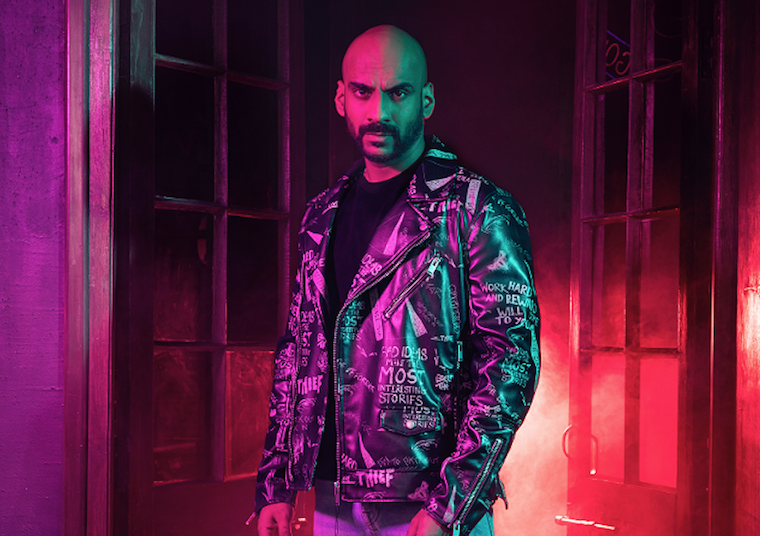 Sahil Khattar began his career as an RJ. He also was a writer before turning to YouTube. However, destiny had other plans for him. Sahil is all set to make his big-screen debut in 83. He was zeroed in to play the legendary wicket-keeper Syed Kirmani’s role in Kabir Khan’s upcoming film. Excerpts from an exclusive conversation:

What was your reaction when offered Syed Kirmani’s role in 83?

I feared a little whether I would get proper recognition amongst so many characters in the film. I wanted to debut in Hindi films with films like Fukrey, which had three to four main characters. But ultimately, reprising Syed Kirmani’s character in 83 made me happy.

What was the reaction of your friends and fans?

Actually, I took up this character also because I felt this is a very strong role, and once in a lifetime, you get such opportunities. I am happy that my fans have liked my look as Kirmani. A few have been commenting and feeling that I am his son. So it feels great that I chose this role.

Did you get to spend a lot of time with the legendary wicket-keeper?

I am privileged that Kirmani sir gave me his precious time to inform me of various things connected to 83 and his mannerisms, etc. He would always pick up my phone calls and answer all my queries. While in Mumbai, we met for a day or two, and he updated me on everything about himself. This film is a sort of acting training for me. Also, Kabir has done a wonderful job which the audiences will surely applaud. 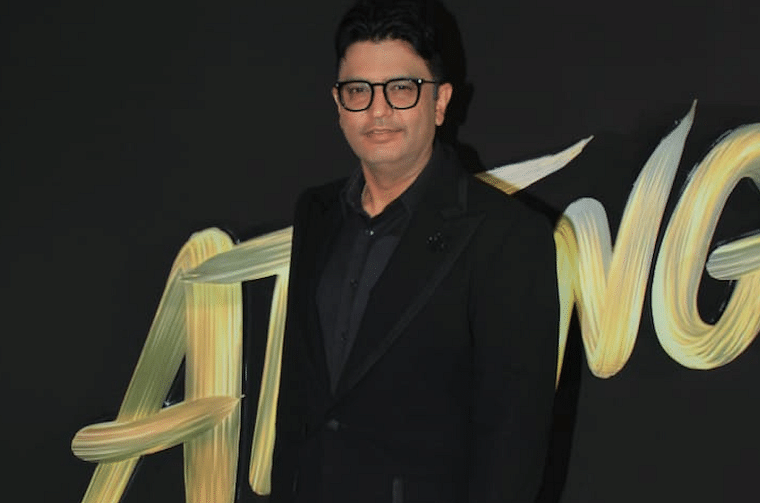 'Recently I have signed all the best directors': Bhushan Kumar spills the beans on his formula for...

Since this film is about the spirit of the Indian team as well, could you shed light on the film’s team?

This film is indeed a film of the entire team. It is teamwork and having positive chemistry in real life that got translated on camera. I am sure that audiences will be inspired by this film. It has emotional moments where you will laugh and cry at the same time. It will make every Indian proud. The Zimbabwe match will also be seen in the film, and when we shot this scene, everyone present applauded us with thunderous clapping when the shot got over. 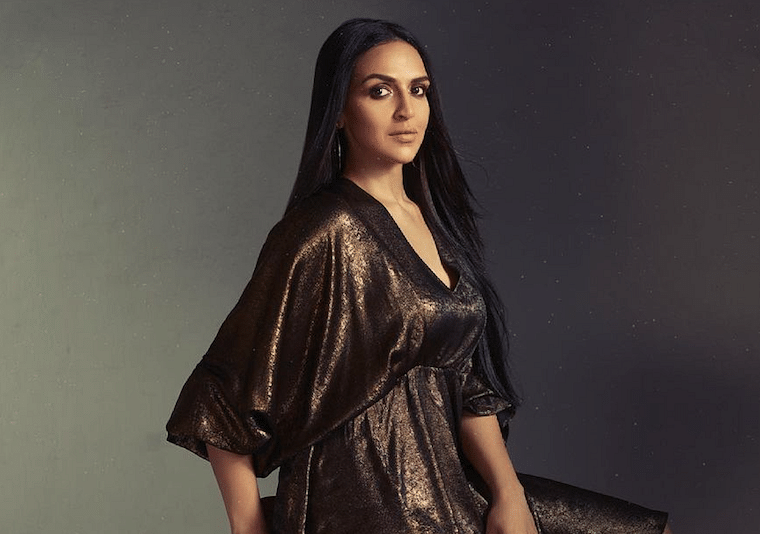 Revealed! Why is Esha Deol Takhtani on cloud nine?
Advertisement

You were naturally turning bald in real life. Did you have any inhibitions about it?

I knew why I was turning bald. My father has always advised me to turn my weaknesses into my strengths. I follow his advice religiously. If my hair hadn’t been on the decline, then I probably would not have been doing Kirmani sir’s wonderful character. This look has enabled me to stand alone amongst others. I enjoyed doing this role. Yes, sometimes I do ponder over this look, but instantly I think about Sachin Tendulkar – what if his height was questioned? How could we have got such a brilliant cricketer? I am of the opinion that whatever circumstances you are in, you need to face it, fight it out to the best of your abilities and come out with flying colours. 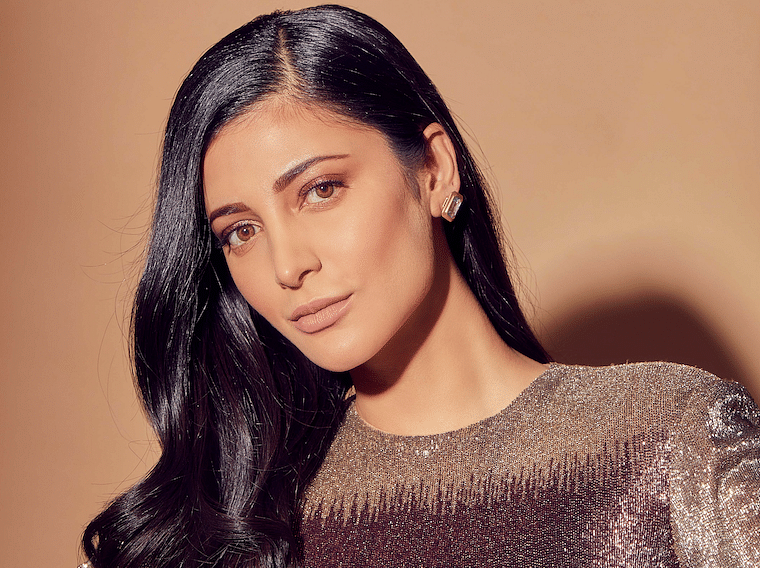 Shruti Haasan spills the beans on her career and personal life!