Several musicians and singers are mourning the loss of Bappi Lahiri

The Indian film industry was still recovering from the loss of Lata Mangeshkar when the sad news of Bappi Lahiri’s demise broke on February 16. Free Press Journal spoke to his colleagues and friends from the Bollywood music industry as they fondly remember the ‘disco king’. 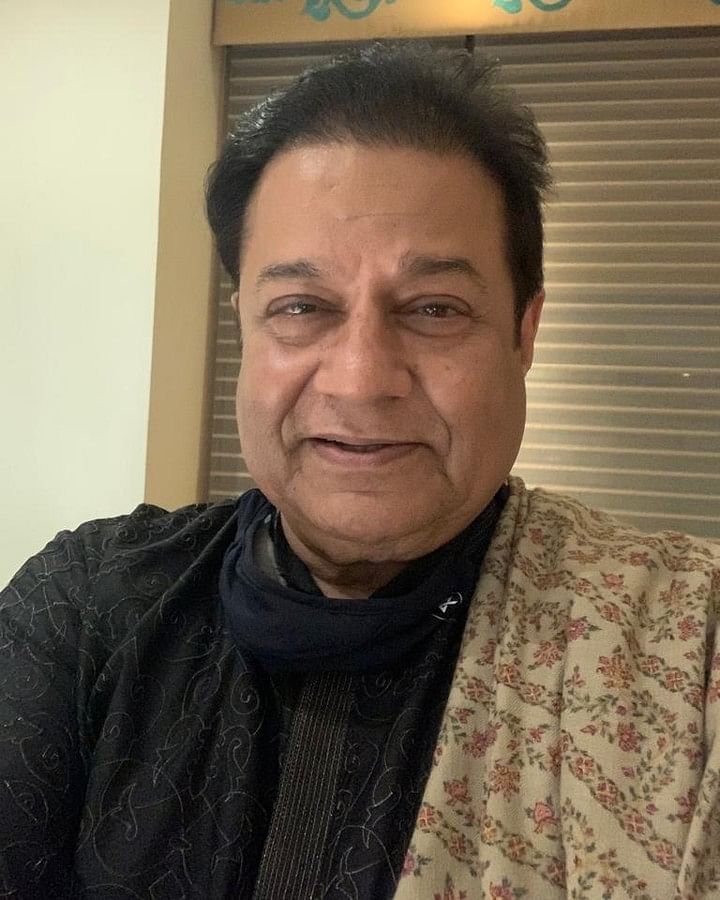 “Bappi Lahiri is no more, and this saddens me deeply. The person who makes a trend is immortal. He also created a trend, disco fever. His music was a rage across India like a storm. His jodi and combination with Mithun Chakraborty was phenomenal. I pray to God that his soul rests in peace. He was a very nice person. He used to meet and interact with people with love. There was a time when Mumbai’s recording studios were always booked in his name and no music director would get a studio. He dominated the music industry for a while with outstanding success. He loved food and gold. He always presented himself as an international star.” 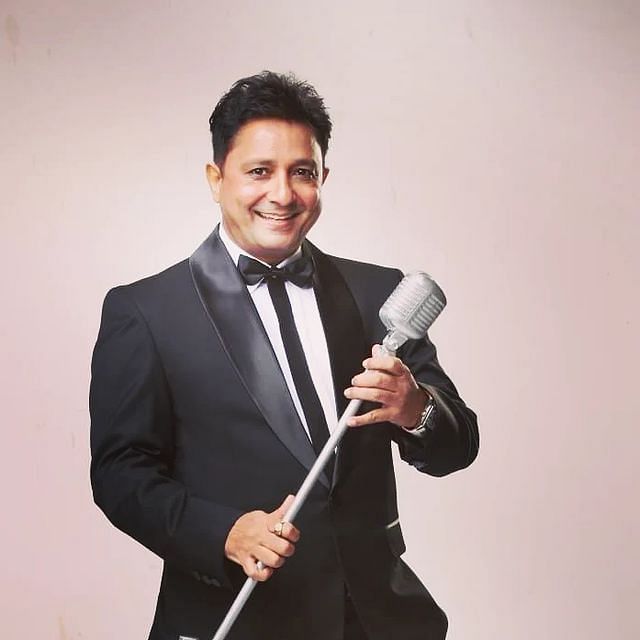 “Bappi da was very modest. He was absolutely trained in classical music and played very good tabla. He was a people’s musician and was very popular among the masses. He had a wonderful innings. He was very charming and even sang many hit songs. He was influenced by world music, but he himself alone was also very talented. It is very sad news. Bappi Lahiri is a big name, and his music will live forever.” “It’s extremely sad that Bappi da has gone. Another great musician is gone... He had so much music inside him, and there was so still much work he could have done beautifully. I have great respect for him. He was like a brother to me. I sang many songs, Tu pagal premi aarwa, lal dupatte wali, and he gave me my biggest Bengali hits Ami Kolkatar rossogulla... I used to love his other songs. Raat baaki was a favourite of mine. Gori hai kalaiyaan, I am a disco dancer also I used to like a lot. From disco music to melodious songs, he was so flexible and was able to do that so beautifully, and he was very hardworking. I have never seen Bappi da in a music studio, not thinking of another project. He was totally committed and dedicated. When he wasn’t recording, he was busy doing concerts. He loved his work and his singers like myself, my friend Alka (Yagnik). He used to treat us so beautifully as a family member. My heart goes out to his family, who were all so affectionate and loved Bappi da so much. My heartfelt condolences to his family. May his soul rest in peace.” “I feel extremely blessed to have worked with Bappi Lahiriji multiple times in my career. I met him for the first time in 2013. He was very encouraging and sweet. Whenever I went to record for him, he used to get home-cooked food for me. I feel it’s like a personal loss for me. His music was so diverse, and his enthusiasm was so inspiring. Last year, when I met him, he was unwell, but his passion for music was the same. His legacy is going to continue forever. Prayers and strength to his family.” “Bappi Lahiriji has left us today in sorrow and pain. It’s hard to lose another legend just after Lataji. The whole industry is mourning today, and it’s really heart-shattering. King of Disco, rest in peace.” “It saddens me to the core to realise that India’s first rockstar Bappi da has left for his heavenly abode. He was always full of life, love, generosity and compassion. I can’t ever forget how he inspired, encouraged and blessed me every time I got to meet him. I am mourning the loss of the ever-versatile music director with a countless number of hits to his name, the Disco King of India, the legend with an uber kind and golden heart, Shri Bappi Lahiriji.” “It is really tragic and heartbreaking to hear the news of Bappi Lahiriji passing away. He was not just a fantastic musician but also a great human being. I was fortunate to do a concert with him in Kolkata. He was such a jovial person that he took me to his home straight from the airport and introduced me to his entire family, and served me great food. I have such pleasant memories of him. He will always be in our hearts through his music.” “Bappi da’s demise has left us all heartbroken. He has gone too soon. He started working at a very young age, and I’ve been watching him since he came to Mumbai. He used to come to our place, and I had a very close bond with him. He had made me sing most of the songs in Laparwah, which had Mithun Chakraborty in it. After that, we used to meet frequently in programs, and then we did one reality show together; for that, we worked for at least two and a half months. He was a very humble human being, a great composer. His music was much more advanced than his time. So yes, we have had a great loss, May his soul rest in peace and give strength to his family in this hard time.” “I was fortunate enough to do so many shows with him and sing live together. During one of my interactions with him, he said to me, ‘I want my work to be spoken about through generations’. Life is about learning and unlearning, a great man indeed. May God bless his soul. May he rest in eternal peace.” “He was a very big personality but extremely humble. We have been very fortunate that we got a chance to work with Bappi da. We did a song with him. It was a Holi special song. We had some fun moments and great memories with him. There are memories from the studio and so many other things. He was very talented. May Allah bless him, and may his soul rest in peace.” “Bappi da was one of the most kind-hearted human beings I had come across. One of my favourite songs by him is Pyaar Maanga Hai Tumhi Se. He was one of the most versatile composers. Though the media often described him as the ‘disco king’, he had delivered great songs in every possible genre. ‘Saiyaan Bina Ghar Soona’, sung by Lata Mangeshkarji and Bhupinder Singhji, was a semi-classical number and one of his finest compositions.” “I recently met him on the sets of Dance Deewane. He has given such good music for my films like Prem Pratigyaa and Thanedaar. He was known as the disco king, but he also composed melodious numbers. His legacy will always live on, and it is really sad that he is no more with us. He was only 69. We all are very sad by his loss...”