To perfect his act for the period drama, the actor underwent a few days training in horse riding
S Ramachandran 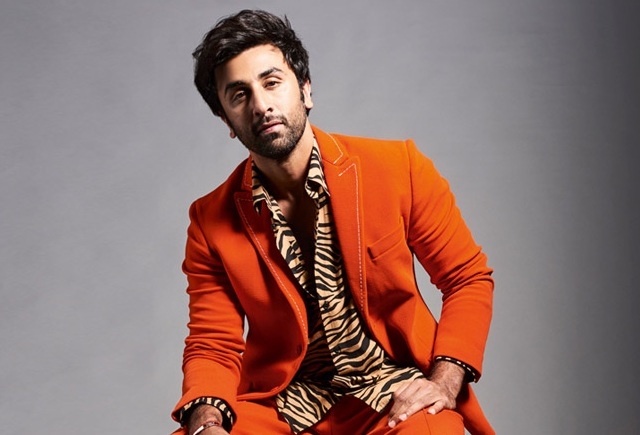 “Ranbir has done some horse riding for fun with Alia Bhatt. But for the movie, he had to take proper lessons. Ranbir has a double role in the film as Shamshera and Balli. He has some confrontational scenes with Shuddh Singh (played by Sanjay Dutt) and fight scenes on horseback for which one needs to be better trained as a rider. Hence, Ranbir took a few days of training to perfect his act for the scenes and be safe as well. Around 80 horses were used in the fight sequence and Ranbir managed to shoot them with ease,” says a source.