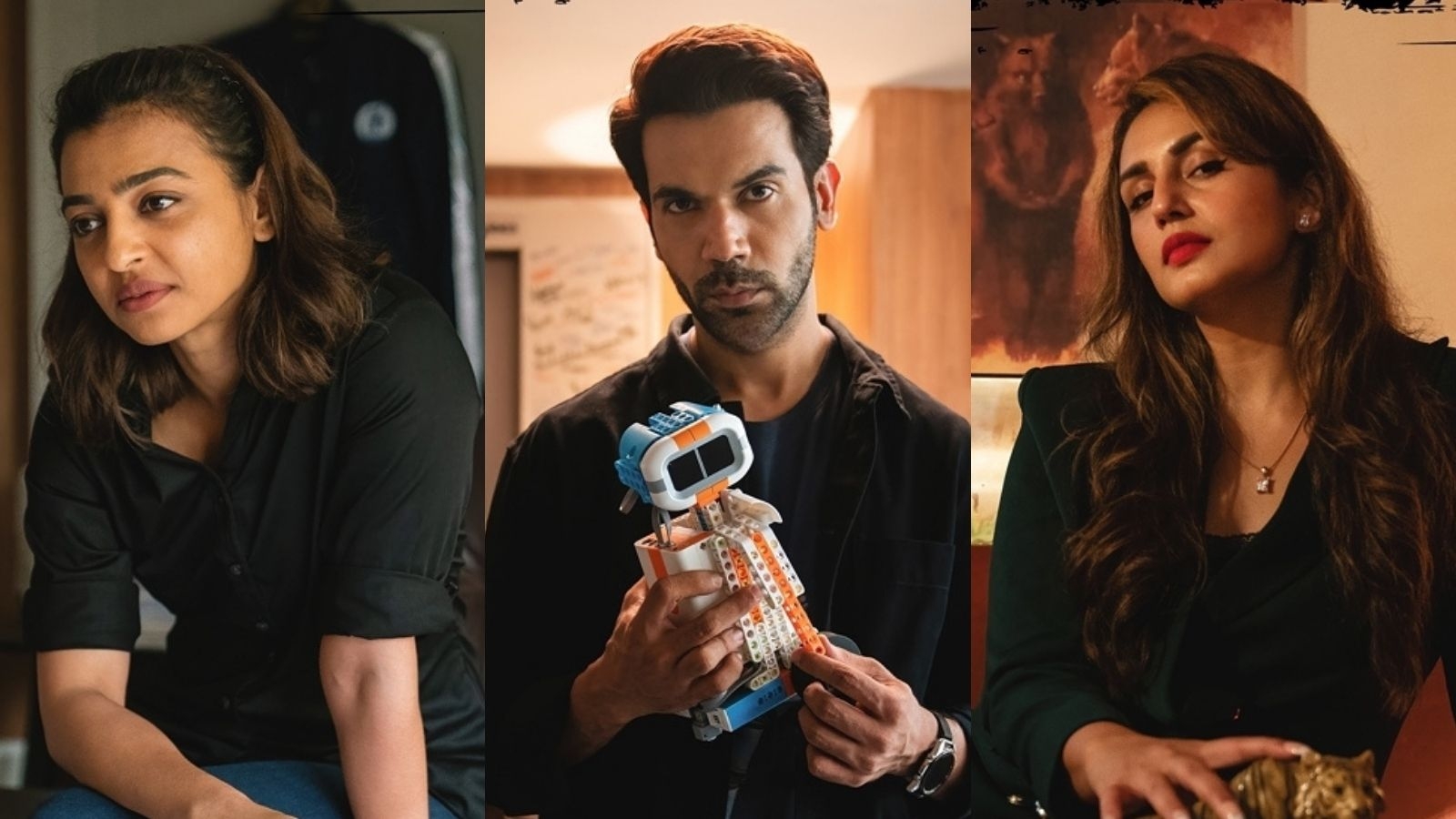 The official account of Netflix India shared a teaser from the making of the film on social media.

Bala, who recently directed the short 'Spotlight' in the "Ray" anthology from Netflix, reunites with the streamer for the film.

"Monica, O My Darling, coming to @netflix_in!" the acclaimed filmmaker wrote on Instagram.

"We can't wait for you to see this," Rao wrote, sharing a behind-the-scenes clip.

Qureshi, who turned 35 on Wednesday, shared her poster from the film on her Instagram page. 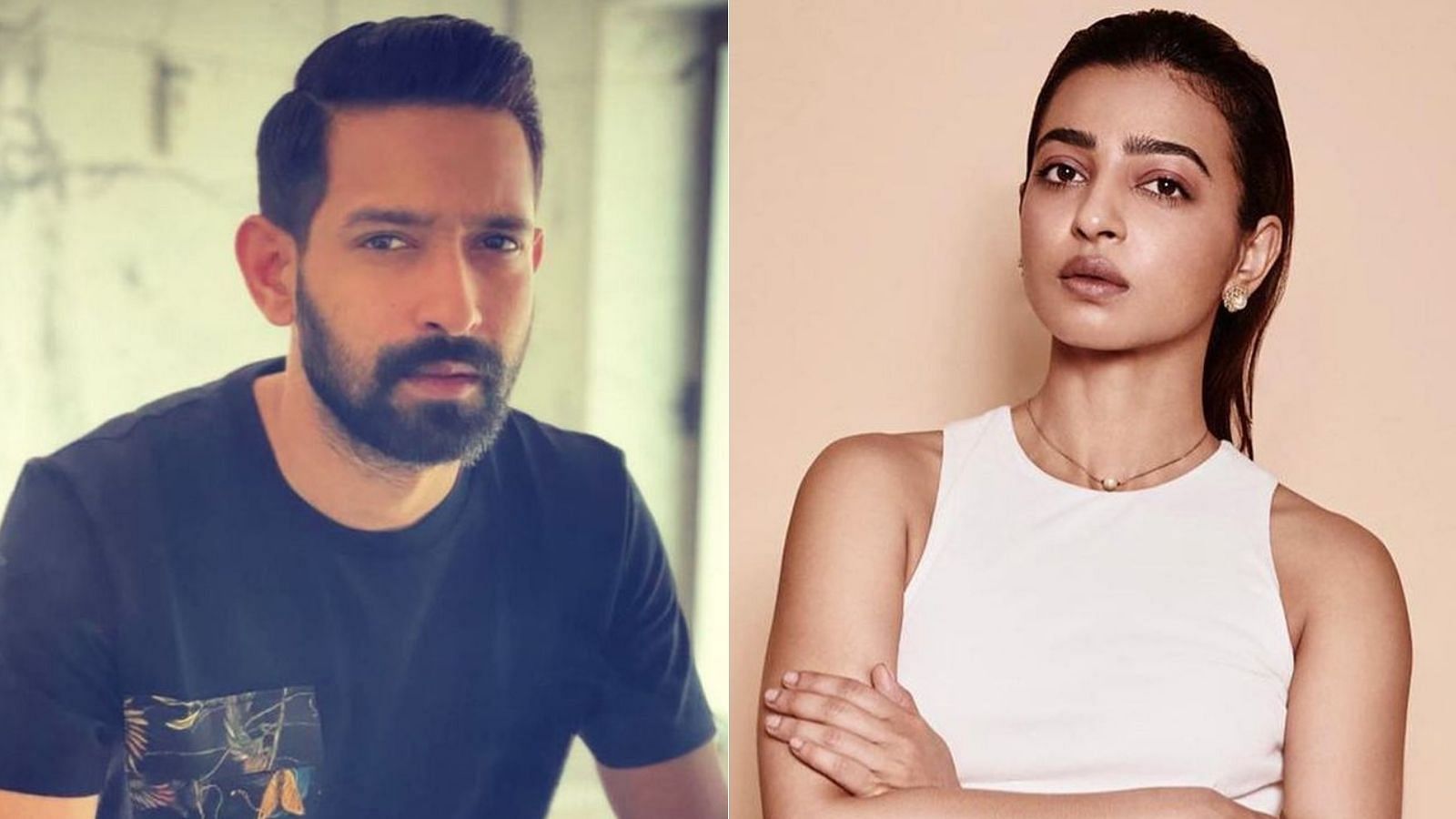 "It's a crime to look this good! But you gotta do what you gotta do. I'm excited to share the first look of 'Monica, O My Darling', coming to @netflix_in!" Rao and Qureshi were earlier part of the ensemble in Anurag Kashyap's acclaimed crime-drama feature series "Gangs of Wasseypur".

"Monica, O My Darling" will be Rao's second Netflix film, after this year's "The White Tiger".

Apte, who has been a Netflix regular with projects like "Sacred Games", "Ghoul", "Lust Stories", took to Instagram and wrote a cheeky post for the new film announcement.

"It's Radflix and thrills time again! Happy to announce that I'll be back on Netflix yet again with 'Monica, O My Darling'. Super excited to be a part of this wonderful team," she wrote. 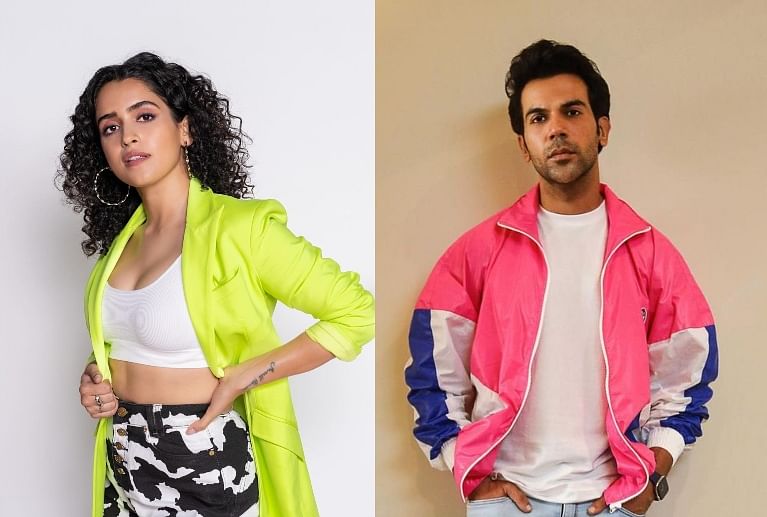