‘Quirky and taboo subjects have become my zone’: Ayushmann Khurrana on his movies

The actor next, Chandigarh Kare Aashiqui, has an interesting plot premise
S Ramachandran 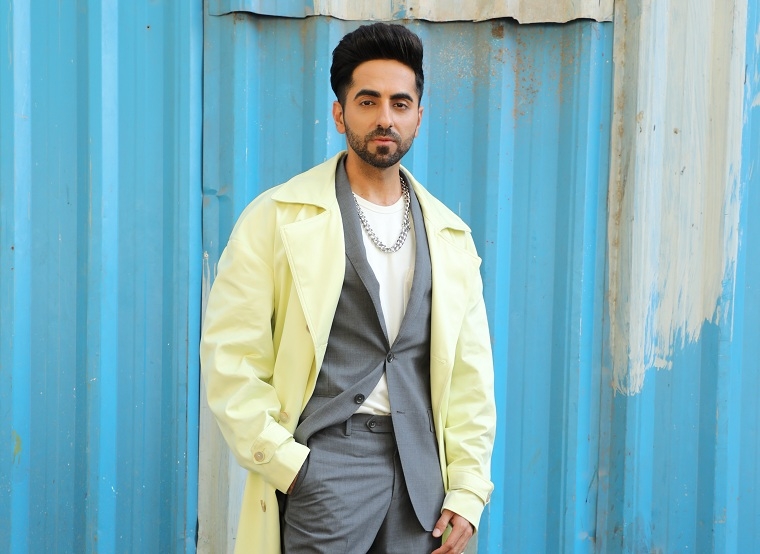 Ayushmann Khurrana has never shied away from taking the unconventional route when it comes to picking up projects. Be it an unspoken topic like erectile dysfunction in Shubh Mangal Saavdhan, caste politics in Article 15, a follicle-challenged hero in Bala, a gay man in Shubh Mangal Zyada Saavdhan or body shaming in Dum Laga Ke Haisha... Ayushmann has worked in some interesting movies. And, now, he is back with yet another interesting film, Chandigarh Kare Aashiqui, based on gender dysphoria. “It was Ayushmann who suggested the title of the film,” reveals director Abhishek Kapoor.

The dialogue from Article 15 — when Isha Talwar (who plays Ayushmann’s wife in the movie) says, “We do not need a hero. We just need people to stop waiting for a hero” — perfectly sums the Vicky Donor actor’s career trajectory.

The actor agrees that such roles are up his alley. “Quirky and taboo subjects have become ‘my zone’. However, I have always attempted to do something different — case in points being films like Andhadhun and Article 15. I did try for some different stuff. Our country is bursting at the seams with taboo subjects. We may be progressive, but we are also regressive and conservative in some ways. There’s diversity in all areas of life and it helps filmmakers cover such forbidden topics. And there is a need to make movies on such stimulating issues and characters,” he says.

Chandigarh Kare Aashiqui, which sees Ayushmann pair up with Vaani Kapoor, is being billed as a progressive love story between a man and a transwoman. The actor plays a cross-functional athlete and Vaani a Zumba trainer in the film, which releases in theatres on December 10. 'Feels like my first film': Ayushmann Khurrana on returning to cinemas with 'Chandigarh Kare...

“When you address taboo subjects through cinema, it modifies the mindsets of people. I agree that it is not a simple endeavour to normalise taboo subjects and turn them around into constructive changes in society. I’m glad we tried to contribute towards the discourse of same-sex relationships in mainstream cinema through Shubh Mangal Zyada Saavdhan. If it has had some impact on the minds of people, then we have done our job,” Ayushmann expresses.

Adding further, the actor says, “The fact that the film became a success, told me that people would love to engage and have a discussion on such relevant themes. The fact that many Indian families watched this film was an assurance for me.”

Amar Kaushik, who helmed Ayushmann in Bala, commends his indomitable essence. “He did not want to do the roles of heroic people. He picked up the roles of a not so good-looking man or someone who had a negative trait about him. He dared to be different. Not that such stories were not being made. They were made, but no one saw them,” he avers. A cursory look at Ayushmann’s repertoire makes one grasp at the actor’s career graph starting with Shoojit Sircar’s Vicky Donor. The actor, who is a star by virtue of his performances and not by his on-screen bravado in the cinematic sense of the word, was mobbed by 200 plus collegians in Shillong while filming Anubhav Sinha’s Anek and by more students when he was filming Doctor G in Allahabad University at Prayagraj.

“I have always made a conscious effort to convey interchanges in the public domain and contribute in the formation of thoughts for a forward-thinking culture. I have not just been an actor but an interactor on the subjects that I have often addressed through my cinematic oeuvres. Rest assured, I will continue doing that because it quenches my thirst as a performer and inspires me to explore more matters like these,” he signs off. 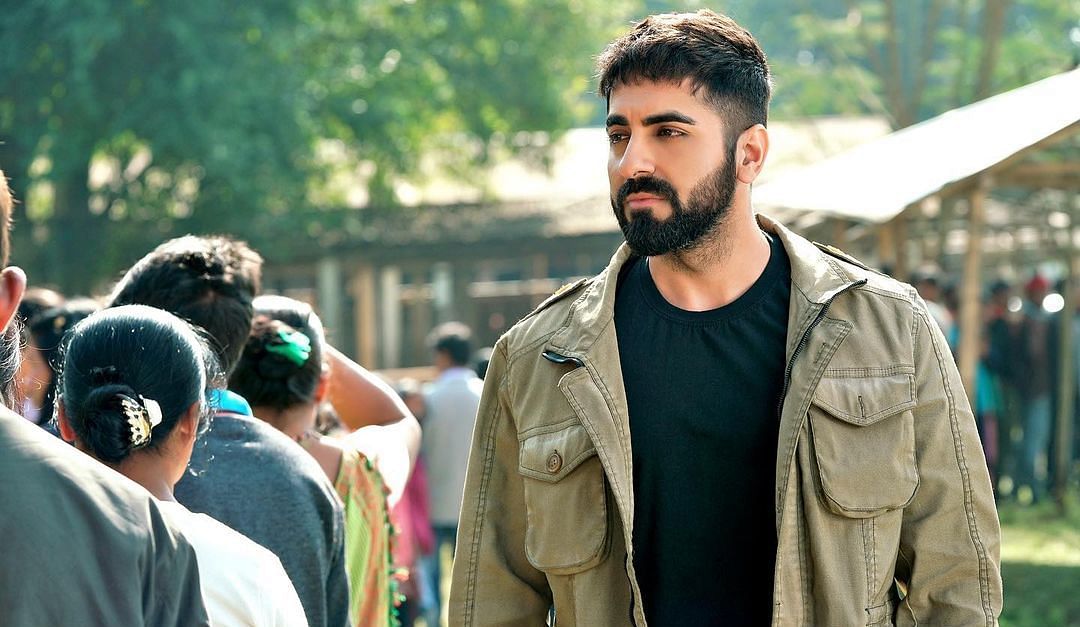