'Feels like my first film': Ayushmann Khurrana on returning to cinemas with 'Chandigarh Kare Aashiqui' 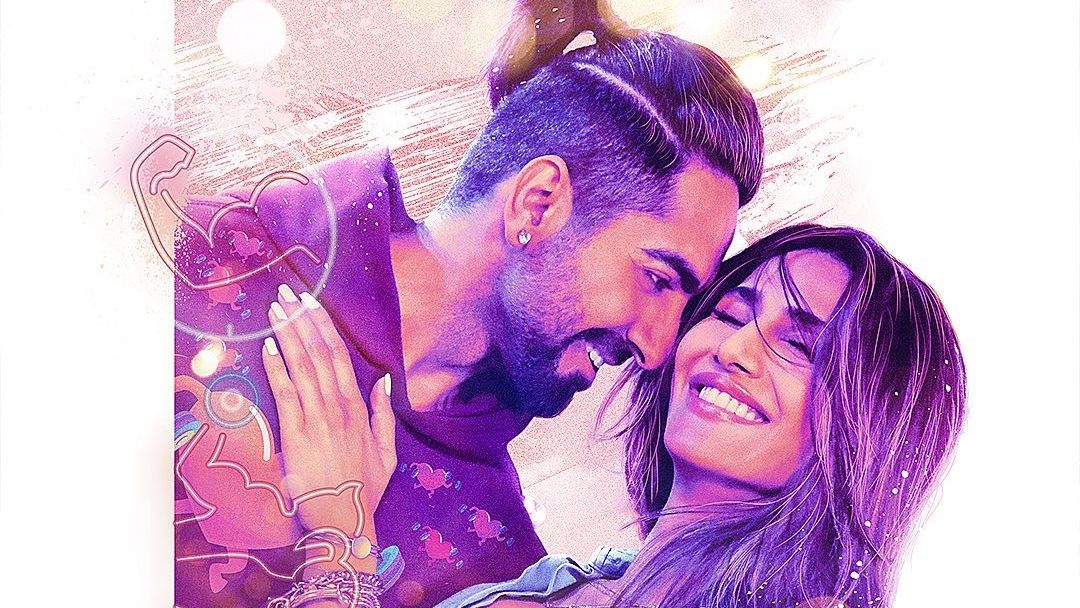 Actor Ayushmann Khurrana on Monday said he is thrilled that his upcoming "Chandigarh Kare Aashiqui' will be released theatrically and equated the feeling with what he experienced during his big screen debut in 2012.

Khurrana will be seen in the film as a cross-functional athlete.

The Abhishek Kapoor-directed film explores a "progressive love story" between Khurrana and actor Vaani Kapoor's character. It is set to release theatrically on December 10.

During the trailer launch of "Chandigarh Kare Aashiqui" held at a cinema hall in Mumbai, Khurrana said he was overwhelmed stepping into a theatre for the film's promotion. Cinema halls in Maharashtra opened last month after remaining shut for months due to the second wave of coronavirus pandemic.

"This is very special for me because it's happening after two years. It feels like this is my first film, my first launch. I'm getting those butterflies. I'd like to thank Abhishek sir for his vision and Vaani Kapoor for being a revelation in the film. "It's an extremely unique script that we have. I'd like to thank the audience for supporting the theatres," Khurrana told reporters.

"I'm extremely happy and grateful that I got this film... We were all just like a mini family shooting the film in Chandigarh," she added.

The duo was speaking at the film's trailer launch.

"Chandigarh Kare Aashiqui" marks Abhishek's return to direction three years after the romantic drama "Kedarnath". The filmmaker said with cinema halls opening up across the country, the future of the film industry looks bright. 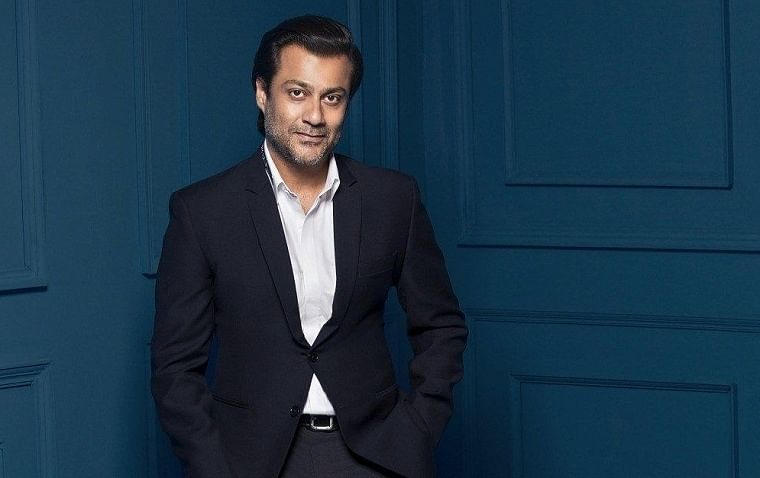 ‘The enemy seemed to be everywhere’: Abhishek Kapoor on shooting amid the pandemic for...

"A few months ago, it felt like everything will be shut. Today with God's grace, we are here in a theatre and feeling optimistic. This is a huge moment for us to celebrate. We have (finally) reached a stage where our trailer is ready to be shown to the world. It wouldn't have been possible without the 200-300 people who worked with us," he added.

The filmmaker, known for helming acclaimed dramas like "Rock On!!" and "Kai Po Che!", said he was waiting for an opportunity to make a film set in Punjab and which has its "authentic flavour".

Abhishek also revealed that the title of the film came from Khurrana, who hails from Chandigarh.

"He suggested it and then it kind of just stuck. It is the most appropriate title for the film," he added.

The film, produced by Bhushan Kumar and Pragya Kapoor, is written by Supratik Sen and Tushar Paranjape. 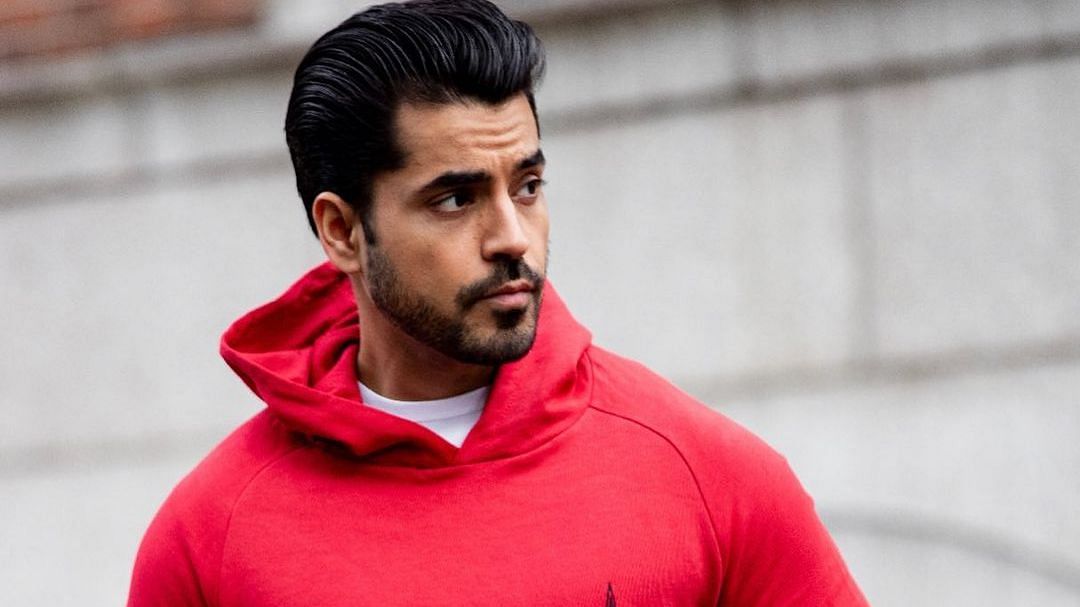