‘Pichaikkaran’ rakes in over Rs.5 crore in opening weekend 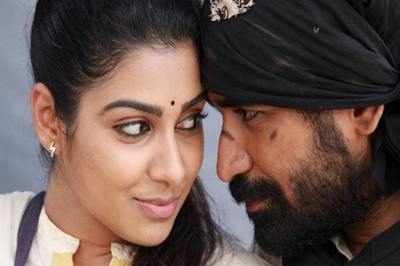 Chennai: Actor-composer Vijay Antony’s latest Tamil action-drama “Pichaikkaran” has been adjudged a hit, with the film grossing over Rs.5 crore at the box office in its opening weekend in Tamil Nadu.

“Till Tuesday, the film has done a business worth Rs.5.75 crore. It has already earned its distributors profits and is expected to continue performing well throughout the week,” trade analyst Trinath told IANS.

Directed by Sasi, the film is about how far a son will go to save his mother from impending death.

“The mother sentiment angle worked wonders with the masses while the rest of the commercial elements appealed to the masses,” an elated Sasi told IANS, adding that actor Vijay Antony needs to be lauded for playing a beggar.