Paagal is a mad and illogical love story running at a hushed-up pace that truly gets rescued by a decent first half, impressive lead performance, and catchy songs

The new Telugu film coming after the second wave of Covid-19 is as mad and weird as its title, Paagal. It’s a love story that doesn’t care about logic and is completely filmy and over-the-top in its execution post the initial emotional sequences showcasing the loving relationship between a mother [Bhumika Chawla] and her son.

An unusual or rather bizarre love story of a mad youngster looking for a girl who can love her as passionately as her mother, Paagal begins on an unconvincing note, yet keeps you engaged with its fast-paced story progression, fairly enjoyable comedy, and catchy songs in particular. Vishwak Sen confidently plays the lead as Paagal and makes you believe in everything he does, proposing one girl after another in filmy style.

The movie has no logical reasoning for anything happening on screen in the first half, but it remains watchable because of Vishwak, the songs, the background score, and a few entertaining sequences involving the local goons.

However, nothing remains the same once Murali Sharma’s sub-plot comes in, crossing the limit of logic by all means. Remaining the weakest part of the film, the narrative again finds the lost track as soon as Nivetha enters the scene, having a decent, likeable presence as Vishwak’s love interest. From here on, the film again becomes believable because of their adorable chemistry till another unexpected twist is revealed towards the end. 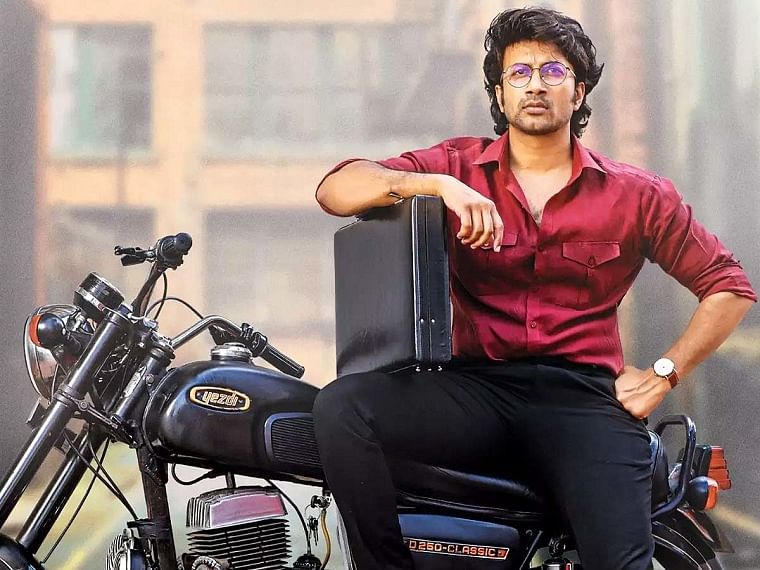 Written and directed by Naressh Kuppili, though Paagal is supposed to be an intense love story, it neither has the intensity nor emotions portraying love between the key characters, who often appear to be confused and directionless. But the film still doesn’t fall flat, maybe because it takes nothing seriously and keeps presenting the developments in a light, entertaining manner without caring about any logical reasoning. At times, it also becomes repetitive in its ineffective second half, but Vishwak keeps it going with his energetic act.

In all fairness, Paagal is a mad and illogical love story running at a hushed-up pace that truly gets rescued by a decent first half, impressive lead performance, and catchy songs. Plus, it also can be seen as something fresh and quirky attempted in the tried-and-tested genre of love stories. 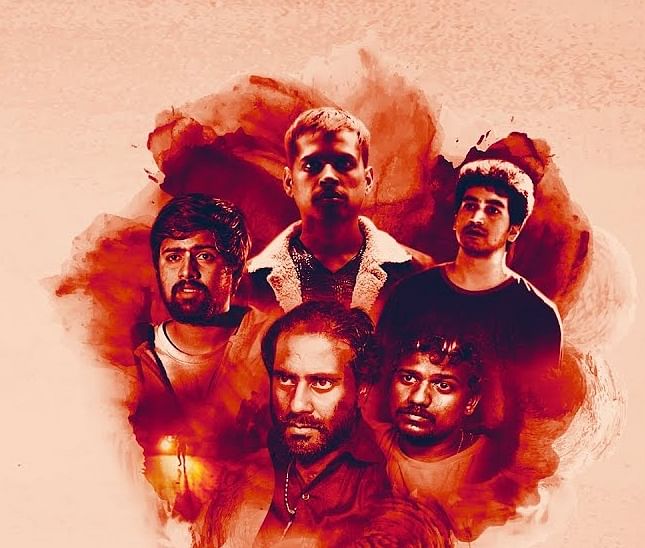 Qala actress Triptii Dimri reveals, 'After Laila Majnu's release, there was no work for a long time'