HomeEntertainment'No one would be bigger Baba Nirala than me in the industry,' says Prakash Jha while talking about his web series, 'Aashram'

'No one would be bigger Baba Nirala than me in the industry,' says Prakash Jha while talking about his web series, 'Aashram'

The director opens about the success of the web series, its stellar cast, and more

Aashram has emerged as one of the most successful shows on the OTT. With the third season releasing on June 3, audiences’ expectations are high. The Free Press Journal was present at the grand launch of Aashram 3, where director Prakash Jha spoke about the love it has received, the euphoria around the show, and more.

Talking about the cast of Aashram, Prakash Jha says, “It was indeed a pleasure to work with such a great cast. I feel blessed that I landed with this cast. For the past year, wherever I have been, people have asked me when the third season is coming out. I am glad that now we are ready to present it to everyone.” 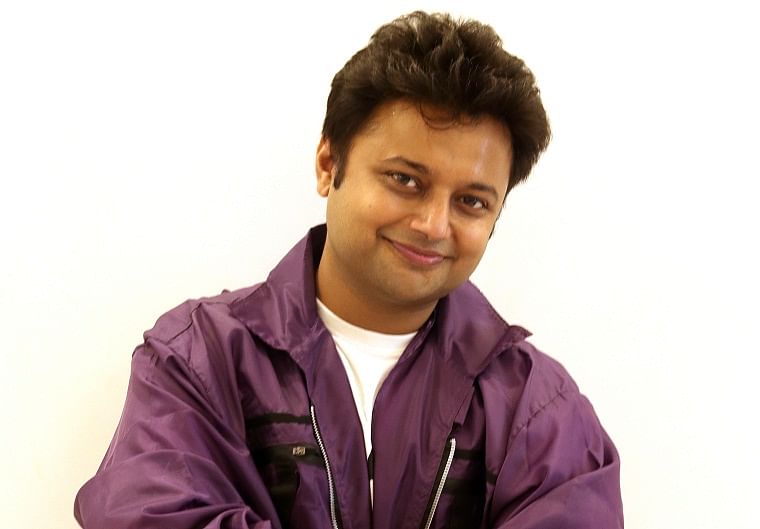 Reportedly, Aashram has been rumoured to be inspired by the lives of real godmen. “I feel, people, who have nothing concrete in life become godmen and preach spirituality to gain attention. But overall, all the godmen are similar. So, people might feel shades of real godmen in Aashram. We haven’t made this show on one particular godman, it is not a biopic. We have created a fiction story keeping real-life stories in mind. Our OTT platform also gave us the freedom to make the show the way we wanted since they had faith in our team and the subject,” Prakash clarifies.

In the past, the show had faced a lot of protests on the sets. Speaking about it, Jha shares, “I believe a few people came on the sets but didn’t harm any property except for breaking glass. I feel opposite every negative thought, there are several positive thoughts. I have always chosen subjects of politics and crime even for my films. I won’t say that I am scared, I do but I don’t like to live with that fear. I know the kind of subject I have chosen. Aashram is about society and its people.” 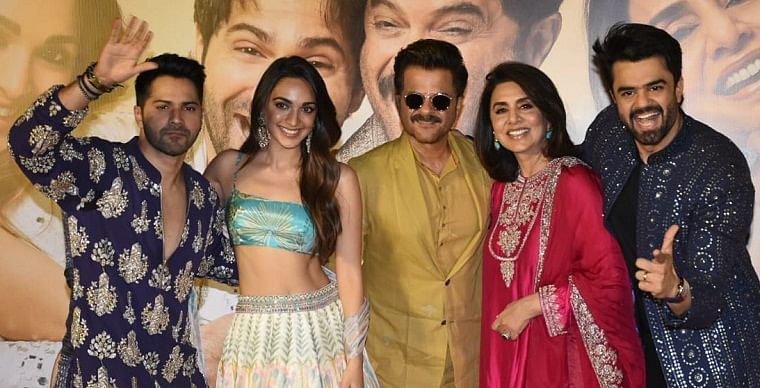 When asked who he would choose as Baba Nirala of Bollywood, he jokingly says, “No one would be bigger Baba Nirala than me in the industry. Why should I take someone else’s name?”

On a parting note, he gushes that Bobby Deol was his first choice to play Baba Nirala. “When we were casting for the titular role, there was only one name on my mind and that was Bobby Deol. I feel he is a brilliant actor whose talent has been untapped,” he signs off.

Read Also
'The teaser of Safed is very intriguing and colourful,' shares AR Rahman as he launches its poster... Video: Karan Singh Grover kisses wife Bipasha Basu as she breaks down at her baby shower