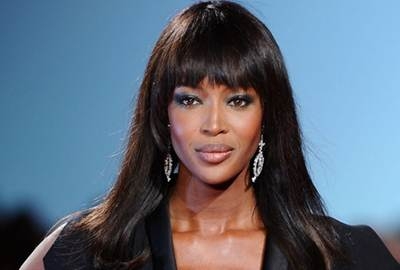 Los Angeles: Supermodel Naomi Campbell is reportedly the latest star to join “American Horror Story: Hotel”. Campbell, 45, has been cast as a fashion editor who becomes a potential victim, as she “pays the ultimate price for her critiques”, according to E! online. She will share scenes with Lady Gaga and Angela Bassett. Lily Rabe, Sarah Paulson, Max Greenfield, Kathy Bates, Emma Roberts, Finn Wittrock, Matt Bomer, Wes Bentley, Chloe Sevigny and Cheyenne Jackson are among some of the other stars involved in the fifth season of Ryan Murphy’s horror anthology series. It was recently revealed at Comic-Con that long-time fans can expect to see characters from past seasons pop up. “American Horror Story: Hotel” will premiere this October on FX in the US. Campbell recurred on “Empire” earlier this year, playing Hakeem’s girlfriend Camilla Marks.