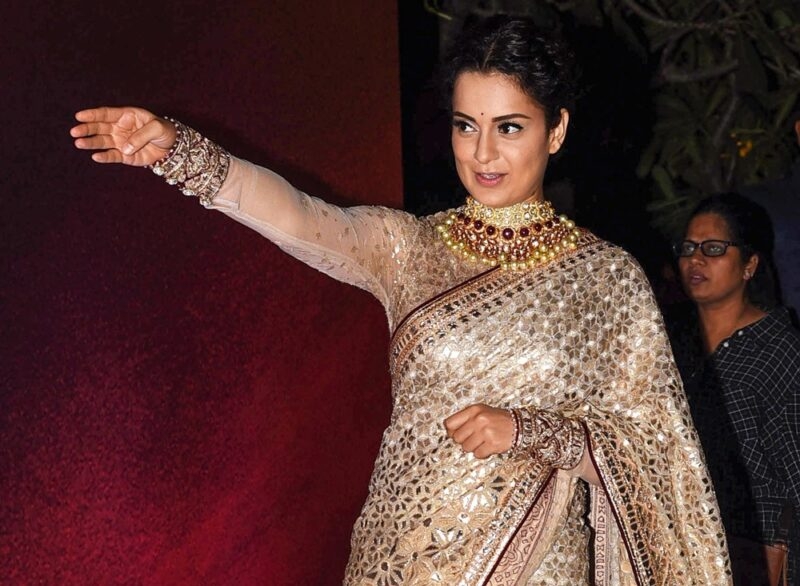 When asked if there was any pressure considering her film’s face-off with the biopic of the late Shiv Sena founder, Kangana told reporters, “No one told us any such thing. Neither anyone told us to postpone the release date nor there was any kind of pressure on us.” “No one even approached us. So, we are very happy that we have a sort of a big window, there is a vacation around,” she added.

The actor, who has co-directed “Manikarnika” with Krish, said the film is “kind of a festive release” and both the movies can find space successfully. Kangana was speaking at the launch of her new song from “Manikarnika” on Wednesday.