Her agency Landscape Entertainment confirmed the news of the actor's "sudden" death in a statement to Korean media outlet Star News.
PTI 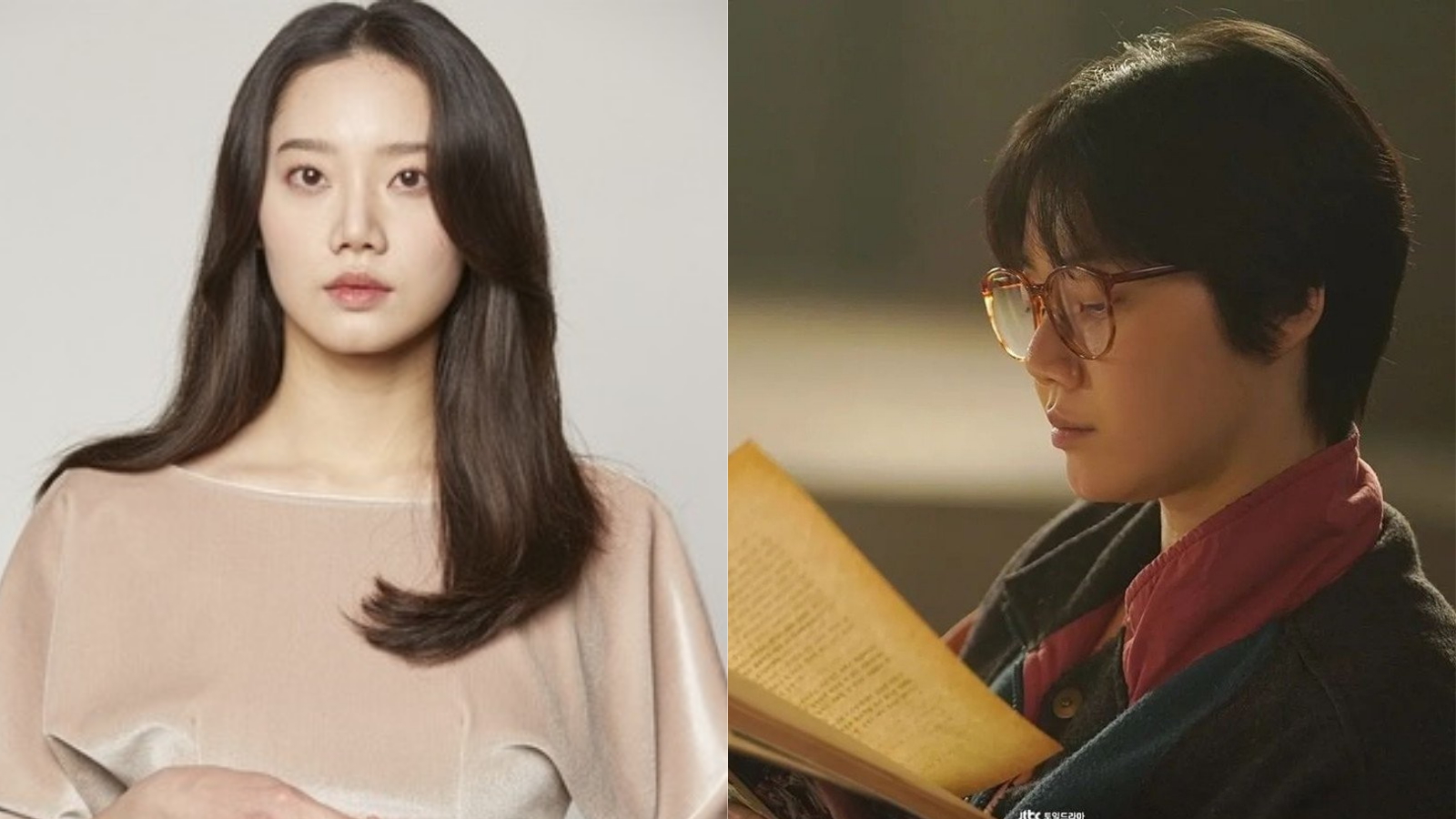 South Korean actor Kim Mi-soo, who featured in a supporting role in the currently on air K-drama "Snowdrop", passed away on Wednesday. She was 31.

Her agency Landscape Entertainment confirmed the news of the actor's "sudden" death in a statement to Korean media outlet Star News. The cause of death has not yet been revealed. "Actress Kim Mi Soo suddenly passed away on January 5. The bereaved family is currently very heartbroken due to the sudden sad news," Kim's agency said.

The agency also urged people to refrain from spreading rumours around the actor's death.

"We sincerely ask that you refrain from spreading rumors or speculative reports so that the bereaved family, who is in shock and full of sorrow, can remember the deceased," the statement read.

In "Snowdrop", Kim played the role of Yeo Jung-min, one of the roommates of the series lead essayed by girl group Blackpink member Jisoo. Kim's funeral will be held quietly behind closed doors according to the wishes of her family, the agency further said.

"Please pray for her, and we send our deepest condolences once again to the deceased," Landscape Entertainment concluded the statement.

"Snowdrop" is currently embroiled in a controversy at home as several Korean netizens have accused the drama of distorting the pro-democracy movement of the 1980s in South Korea and glorifying the notorious Agency for National Security Planning.

JTBC, the TV channel on which the show airs in South Korea, has repeatedly denied the claims, before announcing days ago that it will take legal action against individuals spreading "falsehoods" regarding the series.

Also starring "Something in the Rain" star Jung Hae-in the lead role, "Snowdrop" is available for streaming on Disney Plus in selected regions. 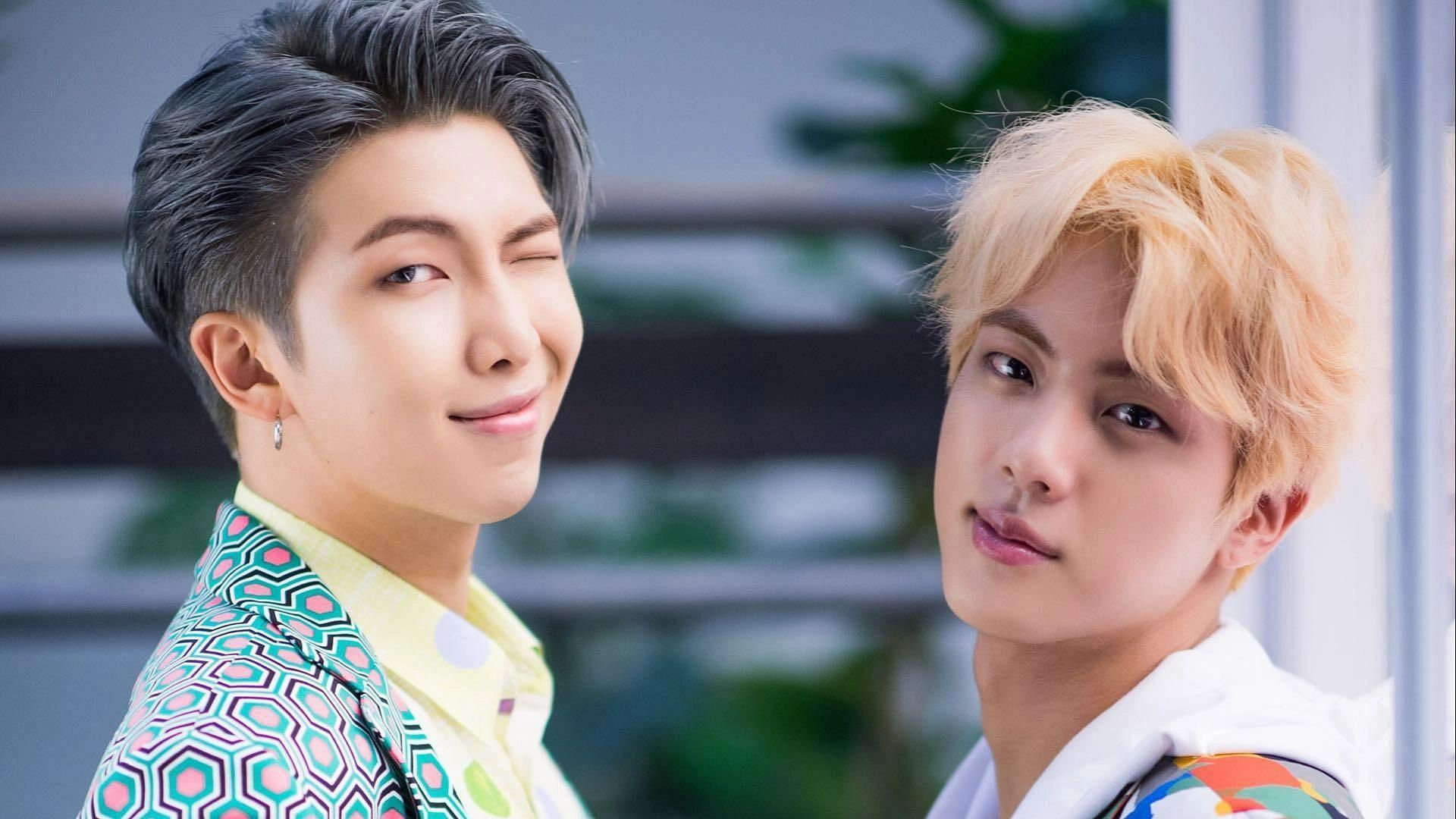