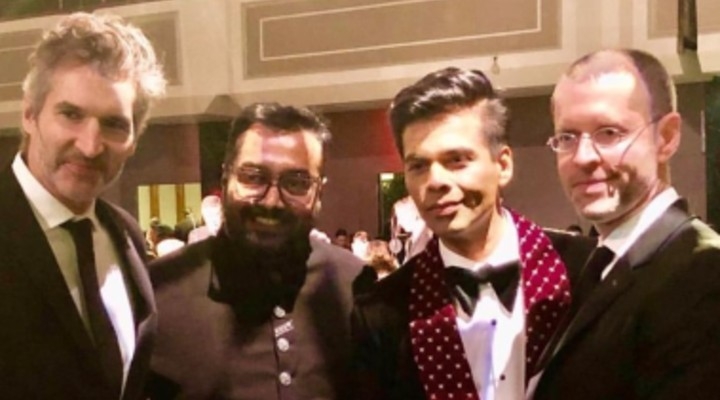 Look who Karan Johar found at the 47th International Emmy Awards. It's none other than the insanely popular HBO series 'Game of Thrones' producers David Benioff and DB Weiss.

Karan who is attending the mega event for his project 'Lust Stories' looked overwhelmed in the snap he uploaded with the ace producers and filmmaker Anurag Kashyap. 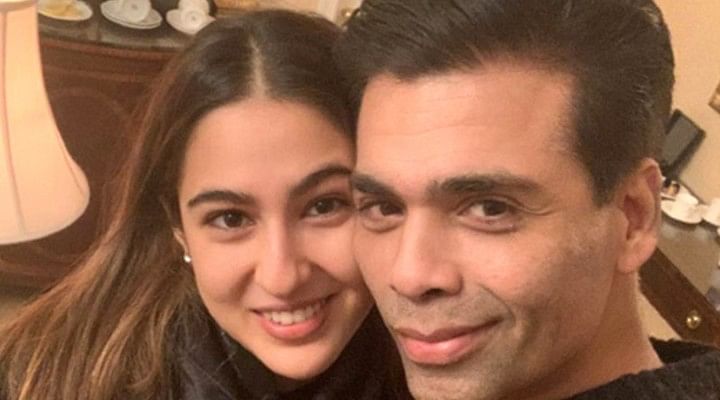 "Honoured to have met the #GOT #GameofThrones prolific producers! David Benoif and D. B Weiss At the @iemmys," he wrote alongside the picture which has been clicked at the Hilton New York Hotel. 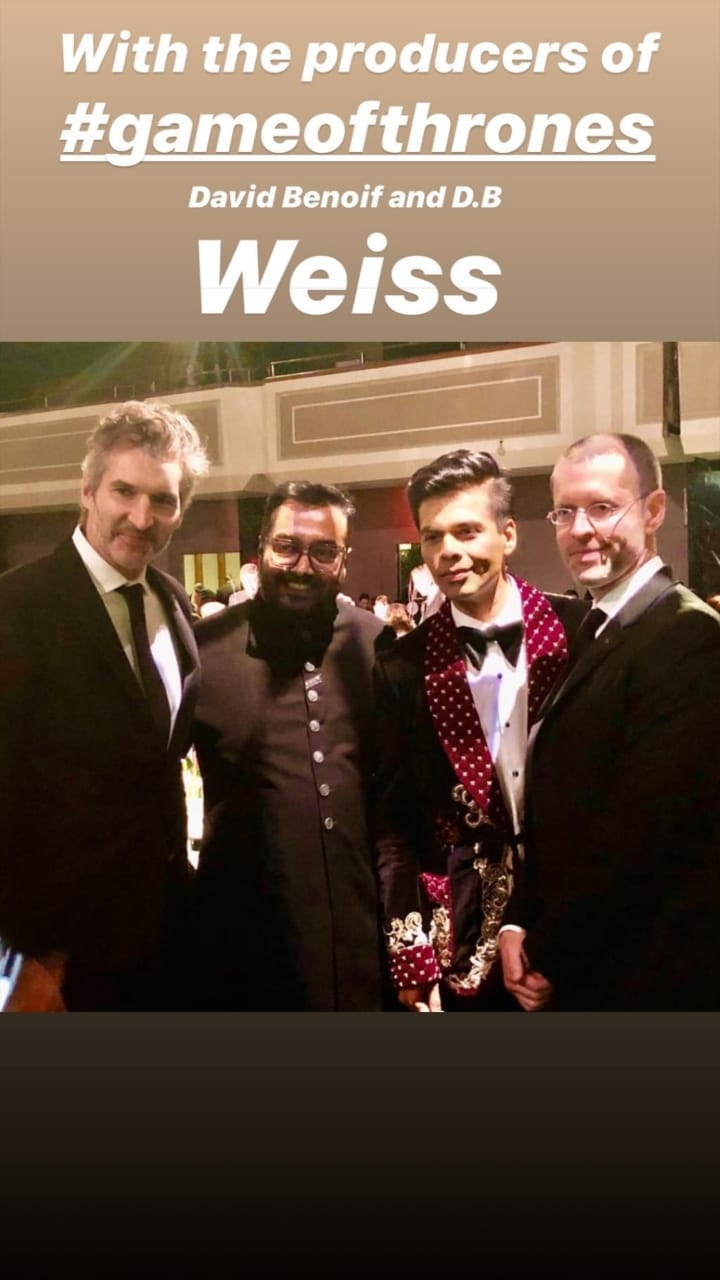 Anurag on the other hand kept it desi and simple wearing a formal sherwani suit with silver buttons on it. Who is Karan Johar's 'Zoya factor' ahead of 2019 International Emmys?
Advertisement

The Netflix film 'Lust Stories' was nominated under the TV Movie/Mini-Series category along with two other Indian projects - 'Sacred Games' and 'The Remix'.