New Delhi: The Grammy-nominated South Korean super band BTS is all set to perform their new song "Butter" at the upcoming Billboard Music Awards. The group made the announcement on their official Twitter handle on Tuesday.

"We can't hold it in any longer! Our debut performance of '#BTS_Butter' will be at this year's @BBMAs! Watch on Sunday, May 23rd at 8pm ET/5pm PT on @nbc," they wrote on their official page, with the hastags #BTS and #BBMAs.

This year, the Billboard Music Awards will be held on May 23 and hosted by Nick Jonas. Canadian singer The Weeknd leads with 16 nominations. Rapper Drake will be felicitated with the Artist of the Decade Award this year. 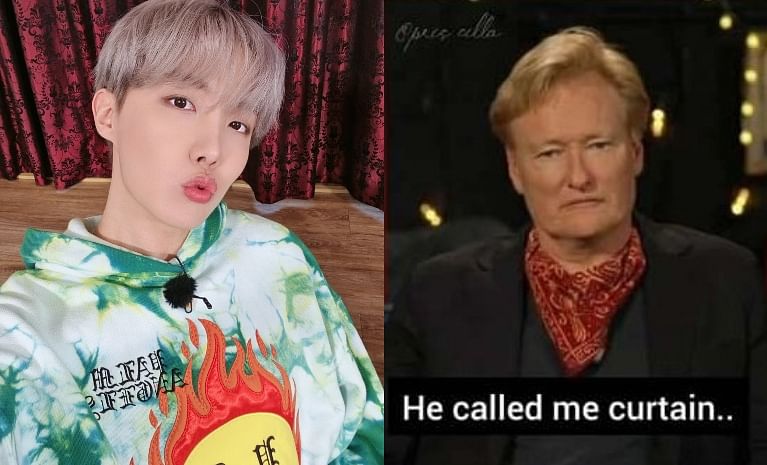