'It was my dream to work with...': Ram Kapoor reveals the real reason why he said yes to 'Human'

Apparently, he always had a wish to work with Vipul Amrutlal Shah and there’s more
FPJ Web Desk 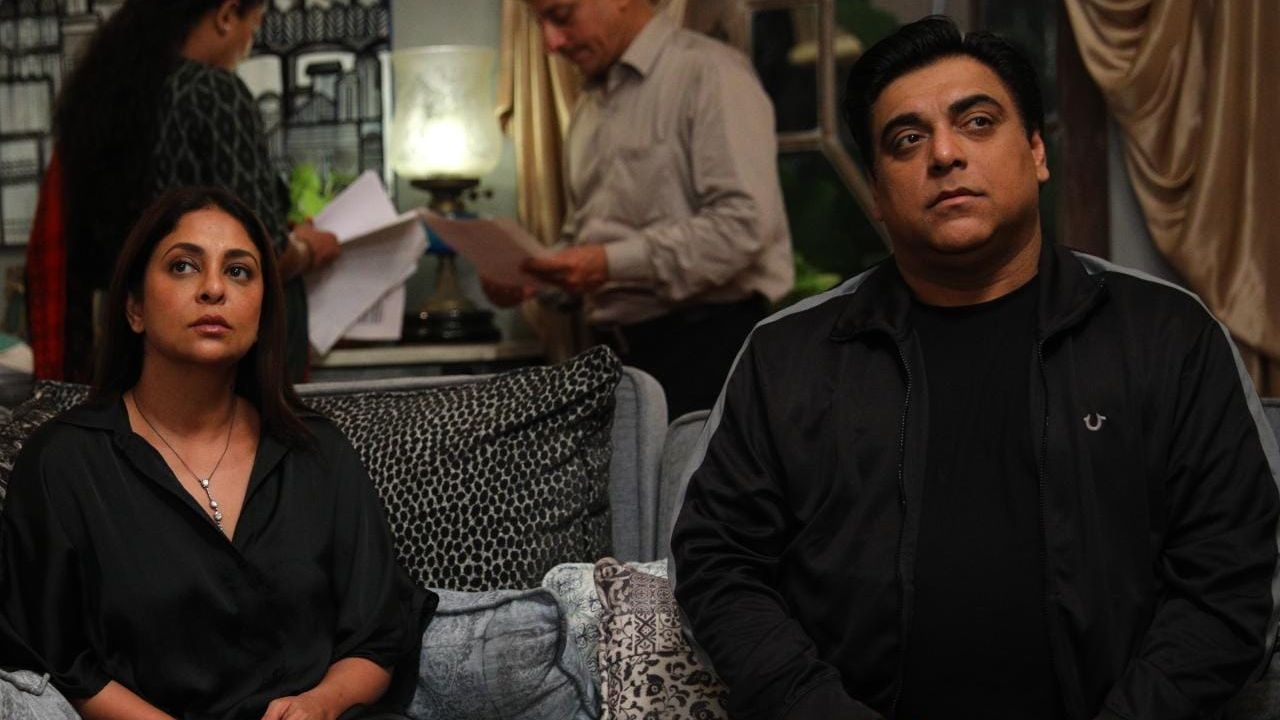 Actors choose to be a part of projects for various reasons, some like the script, some show preference towards the scale of the project. With the upcoming release of Disney+ Hotstar’s ‘Human’, Ram Kapoor too had his reasons to be a part of this medical suspense thriller!

Apparently, he always had a wish to work with Vipul Amrutlal Shah and there’s more!

Ram Kapoor shared, “It's very simple, all the people behind it, you know, when you reach my level in my career. It's very important for me to work with the kind of people that I like working with, people who I respect and I like being around. The entire team including Vipul and Shefali are absolute Darlings. I worked with Shefali before and it's amazing, and it was my dream to work with Vipul, everything was just perfect. So, I just couldn't say no!”

Owing to the diversity of characters and multiple shades of human nature brought forth by an ensemble star-cast comprising of National award-winning actor Shefali Shah and versatile actor Kirti Kulhari along with Vishal Jethwa, Ram Kapoor, Seema Biswas, Aditya Srivastava and Mohan Agashe amongst others. 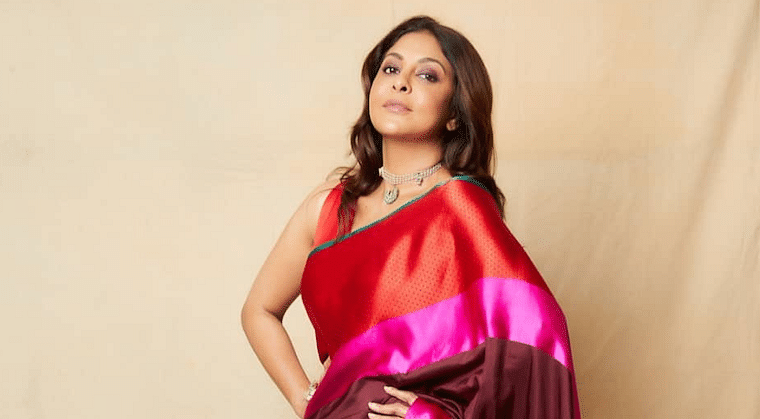 Shefali Shah’s character of Gauri Nath in the series is unique in various ways and the actor prepared earnestly to portray it.

'Human' is a fictional series enunciates the collateral damage due to fast tracked drug trials for financial gains in a gripping tale that involves innocent lives lost to greed. It unravels unexpected secrets of the world of medicines and its effect on people with a gripping tale of murder, mystery, lust, and manupilation.

Directed by Vipul Amrutlal Shah and Mozez Singh, the Disney+ Hotstar Specials series has been penned by Mozez Singh, and Ishani Banerjee.

Touching compelling themes like the value of human life, medical malpractice, class divide and ramifications of a fast-paced medical science, Human brings forth the greed to make money in a compelling tale of power struggles, secretive pasts, trauma and murders.

'Human' will be available on Disney+ Hotstar from 14th January 2022 onwards. 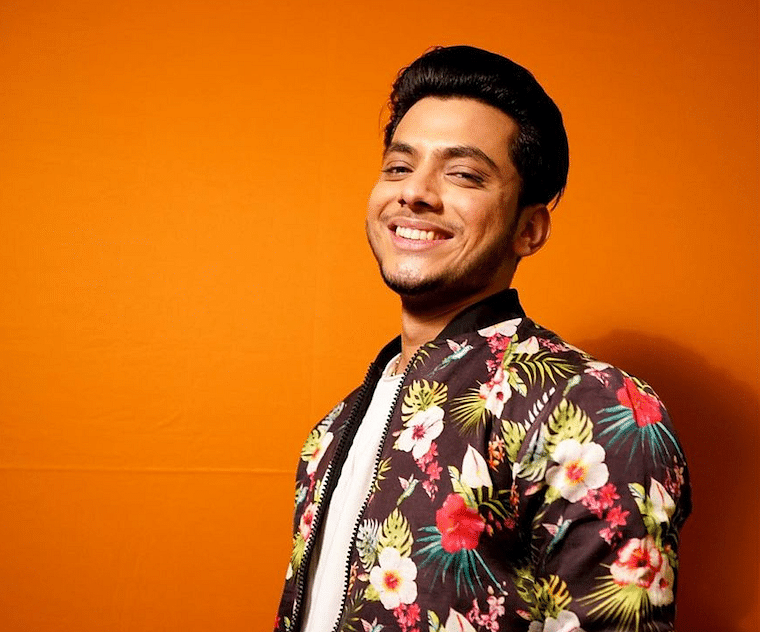 Revealed! How did Vishal Jethwa prepare for his role in the Shefali Shah and Kirti Kulhari-starrer...