HomeEntertainmentIs Vijay Sethupathi charging the same as Shahid Kapoor for the Amazon Prime series? Deets inside

Is Vijay Sethupathi charging the same as Shahid Kapoor for the Amazon Prime series? Deets inside

Reportedly, the South superstar's demanded the same amount as his Bollywood counterpart, the the makers obliged

Vijay Sethupathi may be relatively unknown in Bollywood, but he is the king of Kollywood. A few months ago when Amazon announced a new web series, featuring Shahid Kapoor and Vijay Sethupathi, buzz was said the former asked for an astronomical amount for his web debut. Presumably, Vijay was to be paid relatively less. However, when the actor’s team got to know of Shahid’s fee they demanded the same amount for Vijay, and the makers obliged.

When asked about the same, Sethupathi replied, “I normally don’t discuss money in public. In fact, I don’t even discuss money with my producers. But, here, I would like to answer your question with another question: Why should I be paid less than any actor?”

And, rightly so. The actors from South, deserve the same pay as their Bollywood counterparts. The series is being directed by Raj and DK. 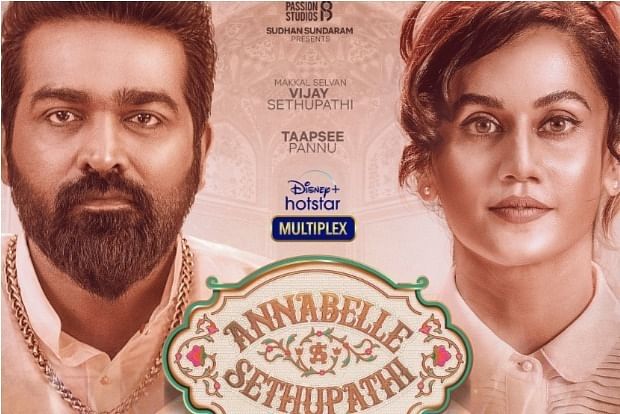 FWICE questions 'Chhello Show's selection as India's official entry for Oscars 2023: 'Does it...