'Inside Edge', 'Mirzapur' creator Karan Anshuman opens up about the change web series have brought

The pioneer behind the hit web series ‘Inside Edge’ and ‘Mirzapur’, Karan Anshuman says that the world of story-telling is going to get much more exciting
Sumita Chakraborty 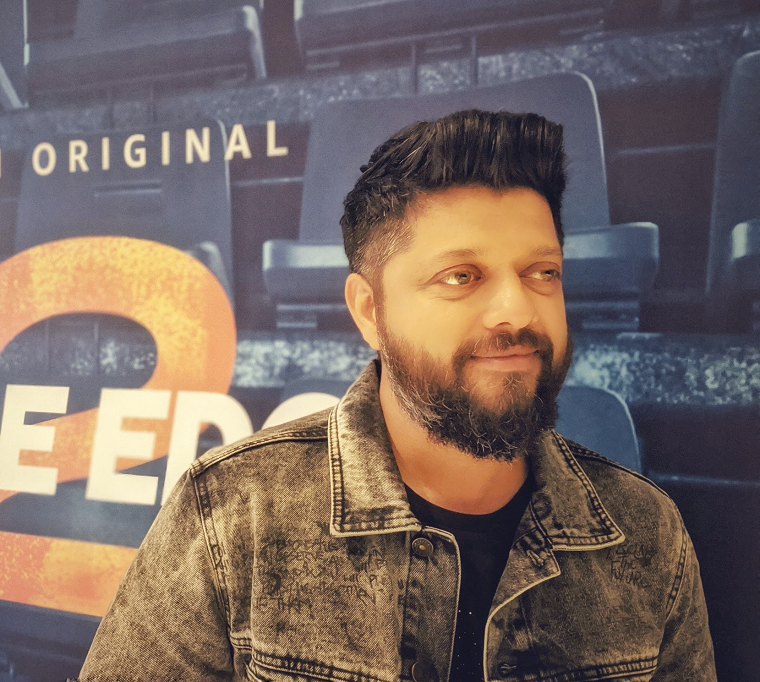 He is extremely passionate about his art and has always thumbed his nose at mediocrity. He’s the maverick who pioneered the web series wave even when naysayers predicted that the digital wave would go bust. His passion for good content paid dividends as his Inside Edge and Mirzapur paved the way for new age web series that have found their mark...

The pioneer who caught the digital wave way back in 2014… What prompted you to step into this medium?

I’ve always enjoyed good international television. Given the two-and-a-half-hour time constraint, most films these days whittled down to formula; however, new age television courtesy Amazon Prime, HBO, and Netflix has reinvented story-telling with deeper characters and extended story arcs. Some of the best Hollywood talent including actors and writers in Hollywood have transitioned from films to produce cutting edge content here.

By 2014, with the traditional barriers removed and with no pressure of box office numbers, streaming giants have given creators a platform open to innovation and disruption. It was only a matter of time that India would catch on. I just happened to be in the right place at the right time. Inside Edge was an idea I had at hand which wouldn’t last the traditional TV model nor be contained in a film. And Amazon Prime, that had just entered the market, was the perfect platform to showcase it on. I think it was always evident that streaming would become big. The concept of television by appointment has lived well past its due-by date.

Your debut film Bangistan was a black comedy satire. In hindsight, do you think if released today, it would have been received better?

Firstly yes, I do feel the audience has definitely matured when it comes to appreciating comedies and satire that go beyond slapstick and the relevance of the film is greater than ever before. Secondly, I think now I would have probably done a lot of things differently. It was my first film, and from there to now the learning curve has been immense. I am still proud of the film though and the message it delivers.

Mirzapur too has received rave reviews. Is part 3 in the pipeline for both shows?

The first season of Mirzapur received an astounding response and let’s not jump the gun on 3 even before 2 is out. Inside Edge season 2 came out recently in December, the response has been hugely positive with universal acknowledgment that it was even better than the first season, which was my only goal as show-runner. Yes, there are plans for a third season in the pipeline. The response received from both shows has been creatively satisfying.

Where do you see this medium going?

This medium has been instrumental in redefining our traditional form of storytelling that’s been here for hundreds of years. This is just the beginning, going forward I see this taking different shapes and forms. Right now digital is the buzzword, soon it’ll be VR, maybe then holograms? Who knows, we might just plug something into our heads for a Matrix-like experience.

It’s an exciting time to be a storyteller, we could go anywhere from here in terms of the medium, but the world is always up for engaging with a good story. Yeah sure, at some point you might have AI telling those stories better than humans can but for now it's just us. The streaming space explosion has given us a very good insight into the abundance of creativity and untapped potential available.

Is it easier dabbling in this medium because there is no censor board?

As creators we always subject ourselves to self-censorship in deciding what should and shouldn’t go on screen. The absence of a censor board has set us free from the shackles of a traditional approach to writing and filming.

You’re also an author with Kashmirnama. Are you planning to digitise this into a web series too?

What are your fave web shows other than your own?

Huge fan of the recent HBO shows Succession and Watchmen. Of the Indian shows, I’d have to say Family Man and Delhi Crime. 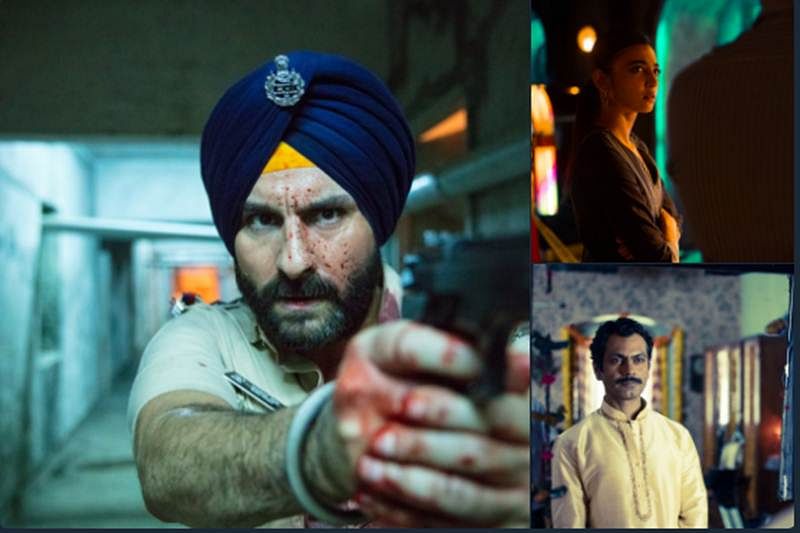