HomeEntertainment'I will take my time in choosing projects I want to direct': Konkona Sensharma

'I will take my time in choosing projects I want to direct': Konkona Sensharma

Konkona Sensharma swept many awards when she made her debut film as a director with A Death in the Gunj in 2016. Previously, she had won two National Film Awards for Mr. and Mrs. Iyer (2002) and Omkara (2006). Konkona can boast of something very few Bollywood actresses can, a career graph with some wonderful performances in critically-acclaimed films. The actor is currently basking in the praises coming her way for the web series Mumbai Diaries 26/11. Amidst her busy schedule, we spoke to Konkona about her latest oeuvre, foray into the digital space, and more. Excerpts:

Your role in Mumbai Diaries 26/11 was a major departure from the strong characters you played earlier. What prompted you to take it up?

I was also pleasantly surprised because I often played a woman of substance, and here I was playing Chitra Das, who was vulnerable because of her past experiences. She is healing and recovering and thrust in the middle of the crisis, and ultimately she does display a lot of strength and resilience. We perceive strength is about someone who is loud, and consider that as an authority. In the middle of the crisis, she fixates on someone who has no one. Her vulnerability then turns into compassion, and she feels comfort in healing others. I found her to be an character.

Most of your roles have some quirks, and somewhere down the line, we end up seeing a bit of Konkona in those. Is it a conscious shift?

I don’t think I do it consciously. I do try to relate to all the characters that I take up so that I can make them more real for myself. At times, I base a particular character on someone from real life who may not be exactly like that character but shares few traits with it. It is more like an intuitive process. It is not that I have a set plan. It is something that develops through rehearsals, look tests and discussions with the director. Such things seep in during the preparation before we start shooting. I also try to imbibe something from my life into the role. If my character is having a bad day on screen that day, I might use something from my daily encounters for the scene. I do try and experiment with different things to make my character real for me.

You are also rather selective in your process as an actor. Any science behind that?

Well, if you are offered five roles, you tend to pick the one that is the most interesting and that which can resonate with you. I had this feeling when I was playing Bharati Mondal in Geeli Pucchi in the anthology, Ajeeb Daastaans. I do not want to miss such roles. Plus, there are other constraints because I have a young son, and I want to spend time with him and do not want to be out of town for far too long. I am now shooting in a remote part of Kerala near Vagamon, away from home.

Read Also
Konkona Sensharma: Being an ‘outsider’ gives you a certain amount of freedom 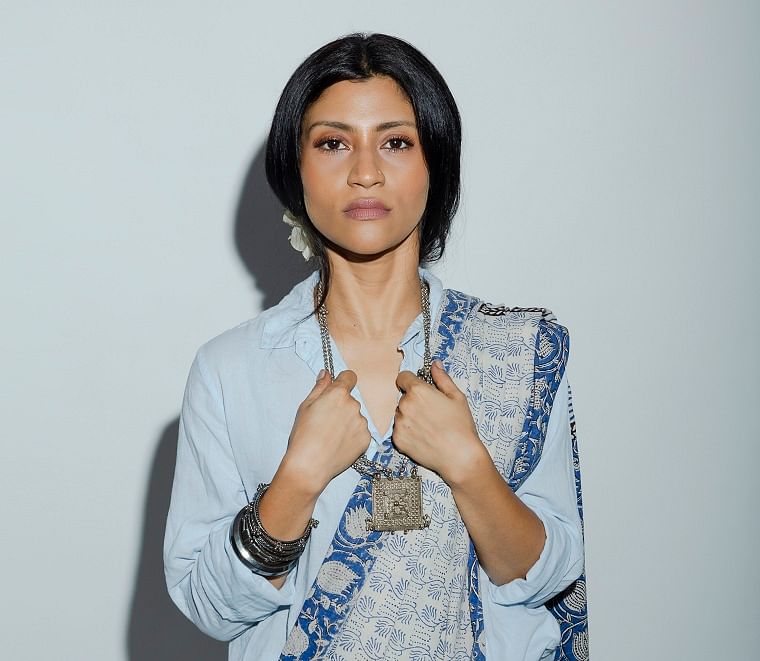 It has been four years since you made A Death in the Gunj. Is the sequel happening?

There is no sequel. Shutu (played by Vikrant Massey) is dead.

But it had a cliffhanger, hinting there might be more to what we saw in the climax...

(Laughs) It is a subtle kind of ending because I wanted to indicate that he has killed himself and died by suicide. But his ghost remains. By that, I mean his emotional presence is there, and the other two people in the car are thinking about him. I did not want to think about reality and the parameters of reality. I wanted to take a leap from where Shutu is also looking back on the last week of his life and what happened.

So, I may not do a sequel, but if I feel inspired, I will do another film and direct something else. You have to remember that I am primarily an actor and I am busy with some nice roles. So, I will take my time in choosing projects I want to direct.

Read Also
From Gulshan Devaiah to Konkona Sensharma: Bollywood celebs show how to be friends with exes 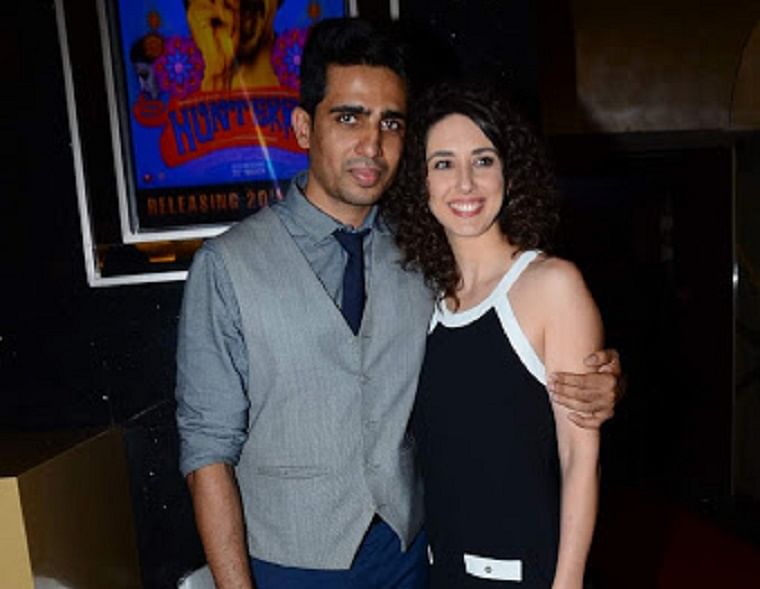