HomeEntertainment'I was not prepared': Indian origin actor Anupam Tripathi on the success of 'Squid Game'

'I was not prepared': Indian origin actor Anupam Tripathi on the success of 'Squid Game'

Tripathi plays Ali Abdul, a Pakistani economic migrant to South Korea who is one of the hundreds of deep-in-debt people roped into a deadly contest based on Korean playground games

Anupam Tripathi, the India-born, Korea-based actor of Netflix's global series 'Squid Game' recently shared that he was not prepared for the series to become a global sensation.

Tripathi plays Ali Abdul, a Pakistani economic migrant to South Korea who is one of the hundreds of deep-in-debt people roped into a deadly contest based on Korean playground games.

"We felt that it will be received well, but when it became a phenomenon and sensation, it was not expected - I was not prepared," Tripathi told Variety.

Tripathi grew up in New Delhi, India, where his primary interest was music until he chanced upon a stage production of 'Spartacus'. He was hooked and played a slave in the production.

From 2006 through 2010, Tripathi was part of the Behroop theatre group, mentored by the late playwright Shahid Anwar. 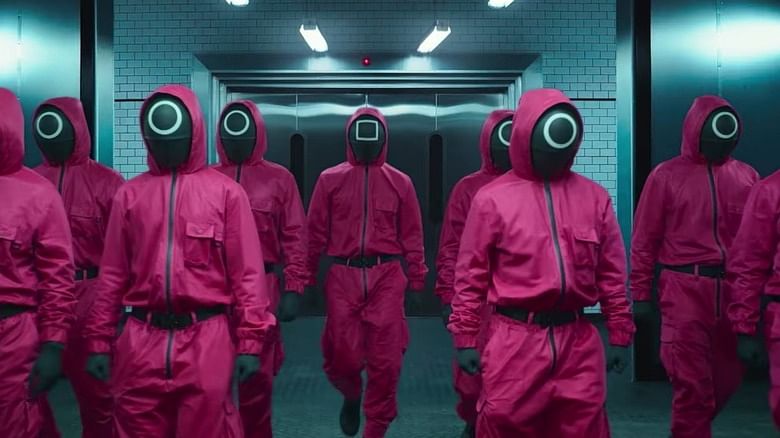 "I enjoyed every bit of it because in going in front of the audience and expressing myself -- it was so fascinating to become somebody and then again become myself," said Tripathi.

The budding actor intended to apply to India's prestigious National School of Drama, the institution that has produced some of the country's finest actors, including Naseeruddin Shah, Irrfan Khan, Adil Hussain and Nawazuddin Siddiqui, but South Korea came calling.

A friend informed him that there was an Arts Major Asian scholarship available to study acting at the Korea National University of the Arts. Tripathi passed the required exam, won a scholarship and joined as an undergraduate in 2010. The language was initially an issue, but the actor mastered Korean in less than two years.

Upon graduation, Tripathi appeared in several films and series for three years including hit film 'Ode to My Father', series success 'Descendants of the Sun' and 2021 film 'Space Sweepers'.

In January 2020, after returning to South Korea from a brief trip home, Tripathi was contacted by a Korean casting agency specialising in foreign characters. The actor sent in a tape and then progressed to an audition with the casting director. 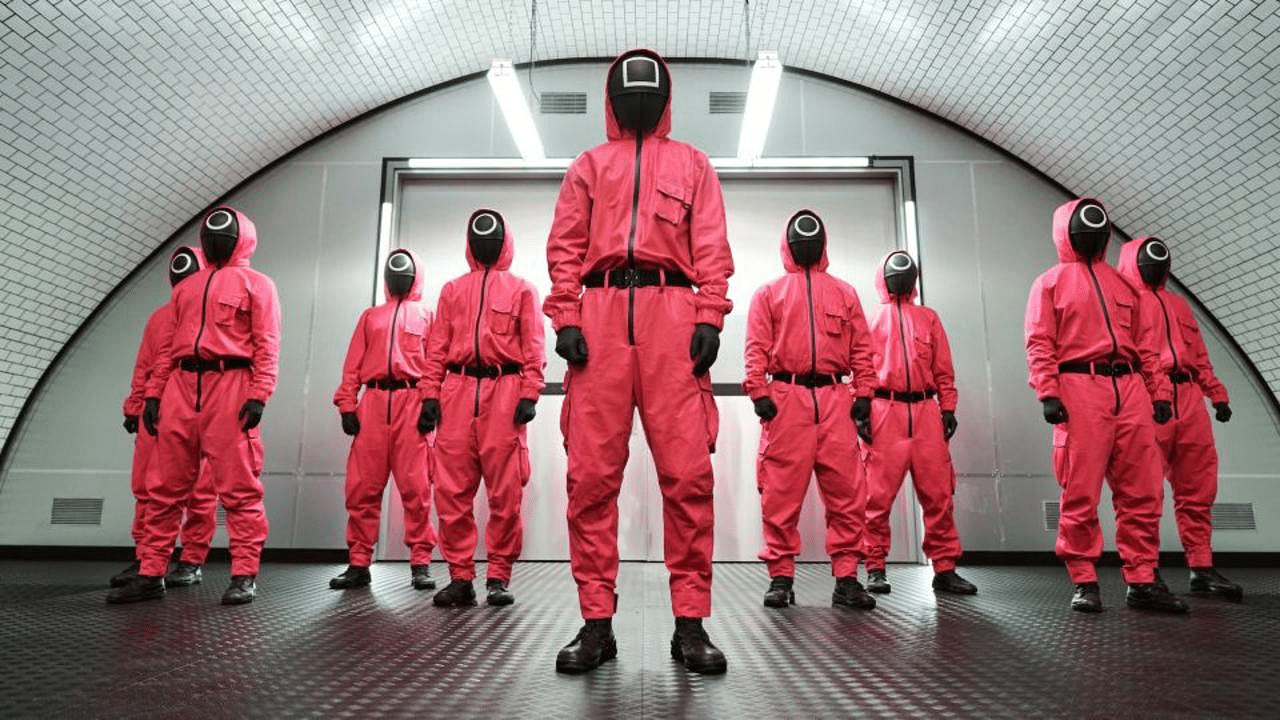 The language was no longer a barrier. The part was that of Ali in 'Squid Game'. The next stage was a meeting with director Hwang Dong-Hyuk. Tripathi was familiar with his previous work, the 2017 multiple award-winning period action drama 'The Fortress'.

Once selected, the next stage was to prep playing a Pakistani character. Tripathi got into this by watching BBC documentaries, YouTube videos about Pakistani migrants and spending time with Pakistani friends in South Korea to learn the nuances of Urdu-language diction.

"I tried to go as close as I could to the character," said Tripathi.

"I kept on thinking it's going to be released in 190 countries, so how can I connect with the audience as a character. That was my internal quest all the way the day from the day they said yes to me to the day it ended," he added.

Tripathi talked about the shooting process and the "majestic" sets.

"The sets are majestic, magical -- you go there, you become the character. That's the kind of stage they have created. It helped everybody to evolve better. It was not that easy a process. But everybody was together. Ali came out from there and now everybody's talking about it. I feel happy," he continued.

The actor refuses to be drawn about a further season for the show.

"I can't say anything on that because that depends on the director and the writer and the production team, I hope, because everybody's loving it," Tripathi said with a laugh.

Regarding the future, Tripathi told Variety, "This was just the starting point for me. Let's see how far I can move on in a better way as an actor or on my craft." The actor is looking at doing more work in South Korea including in different dialects of the language. He is also fluent in English and Hindi. ( 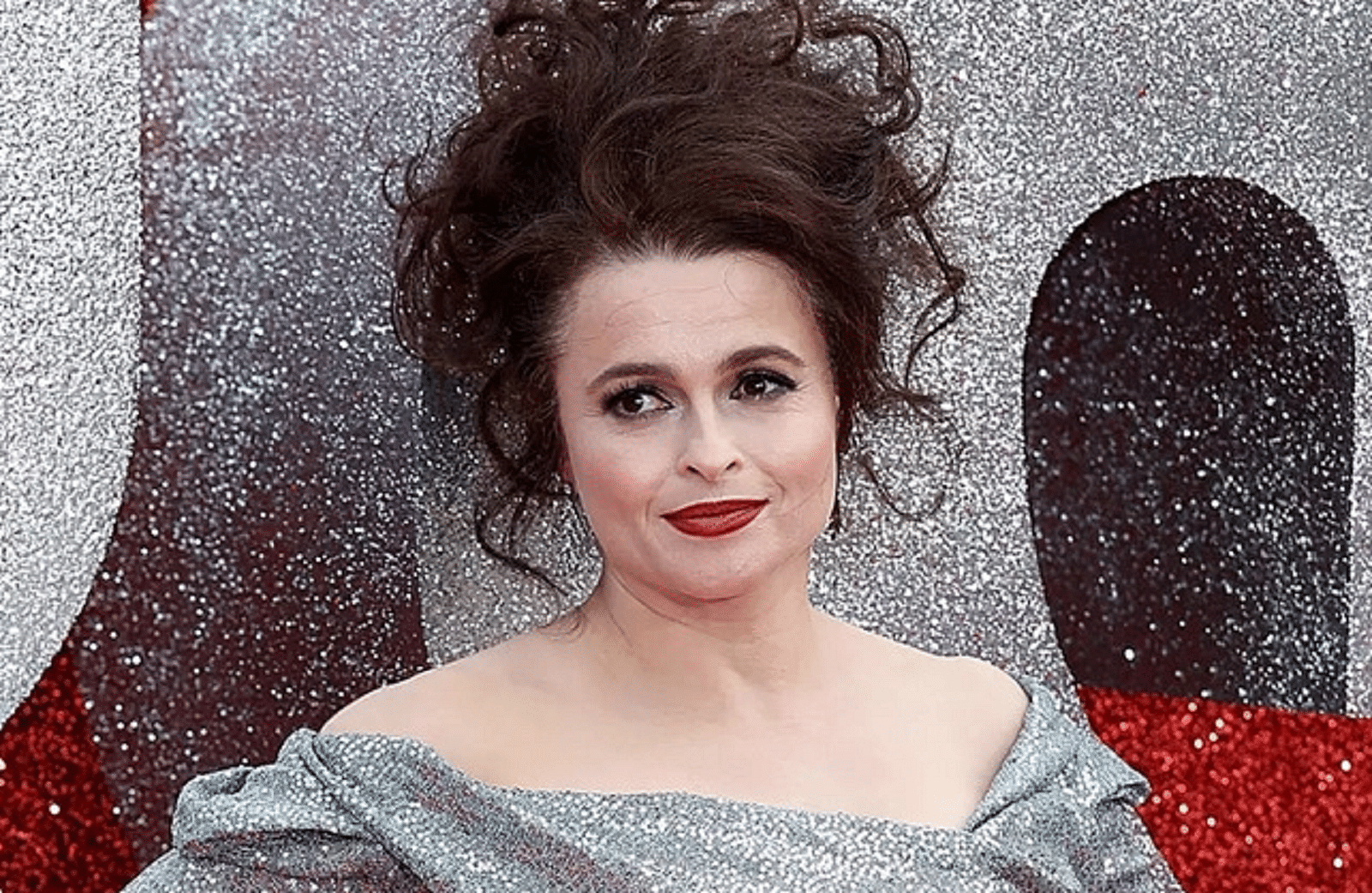