The South Korean service provider is reportedly suing the American OTT giant over 'increased network traffic' due to its popularity in the country.
FPJ Web Desk 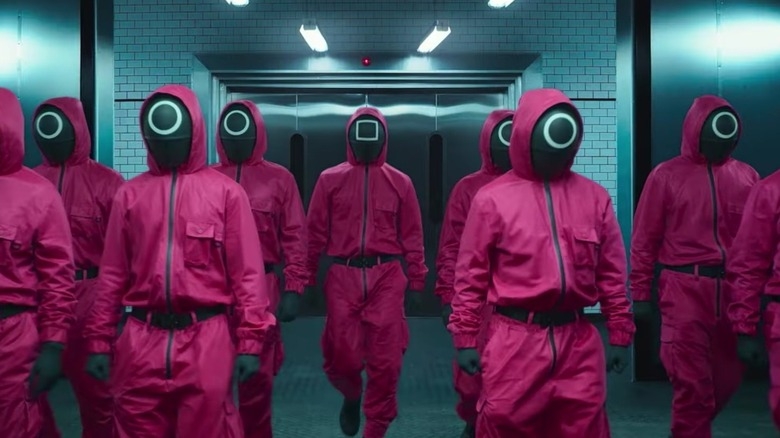 As per Reuters, Netflix has become South Korea's largest data traffic generator after Google's YouTube, but, both the platforms do not pay usage fee. On the other hand, content providers like Amazon, Apple and Facebook are paying it.

SK Broadband has reportedly claimed that Netflix's popular series 'Squid Game' is part of the cause.

Written and directed by Hwang Dong-hyuk, 'Squid Game' is a show that follows a group of 456 people from all walks of life who are invited to play a series of children's games with life-threatening consequences to have a chance to win a 45.6 billion won (USD 38.7 million) prize.

The nine-episode survival drama, which premiered on September 17, has become one of the most popular non-English shows on the streamer.

This comes months after a Seoul court said that Netflix should provide something in return for the service. 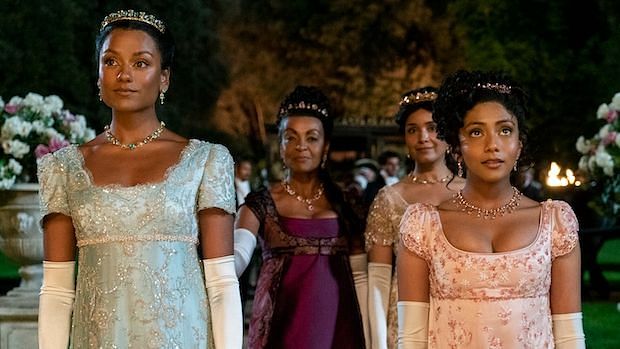 Last week, Netflix, the world's largest OTT (Over-the-top) service and online video streaming platform announced that it has created 5.6 trillion won in economic value and 16,000 jobs by making continuous investments over the past five years since entering Korea.

Amid the rising 'Techlash' trend (a backlash against the IT companies or strengthening sanctions) around the world, including Korea. Netflix held the 'Netflix Partner Day' and announced the achievements of shared growth over the past five years with the Korean creative ecosystem. 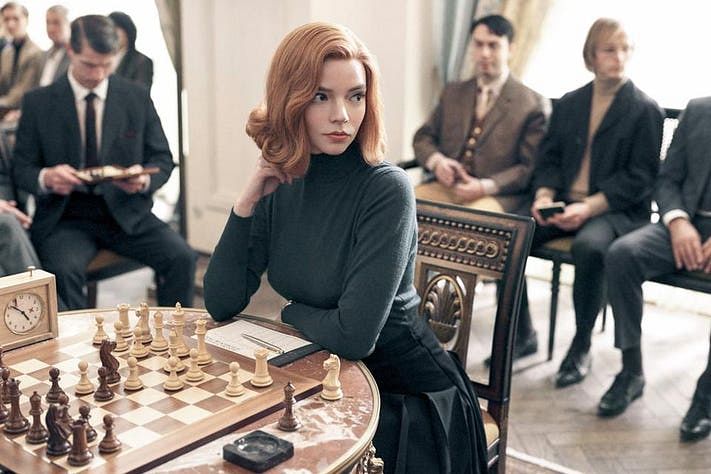 Netflix cited research by global consulting group Deloitte and emphasized that it has generated a huge economic ripple effect of about 5.6 trillion won over the past five years in overall related industries beyond the domestic content industry.

Also, it announced that Netflix contributed to creating about 16,000 jobs by investing about 770 billion won in the Korean domestic content industry. This year, Netflix previously announced an investment plan worth about 550 billion.

It also mentioned the globalization of Korean content through Netflix.

As per reports, Netflix has said that it will review the claims and will work with SK Broadns to ensure that viewers are not affected. 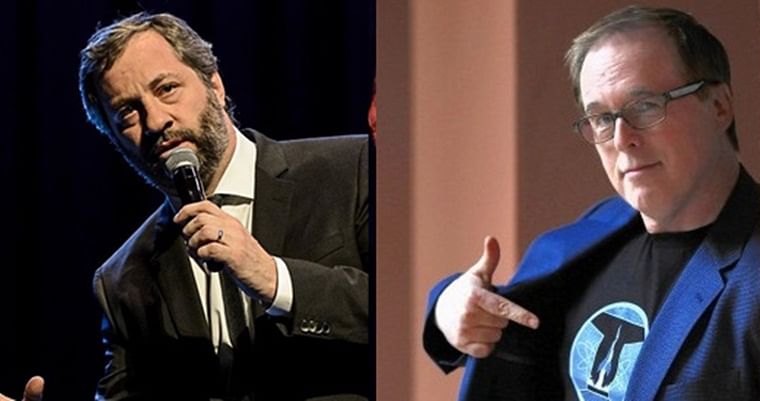