‘I want to direct a film now based on one of my stories’: 'Thalaivii' actor Arvind Swami on his future plans 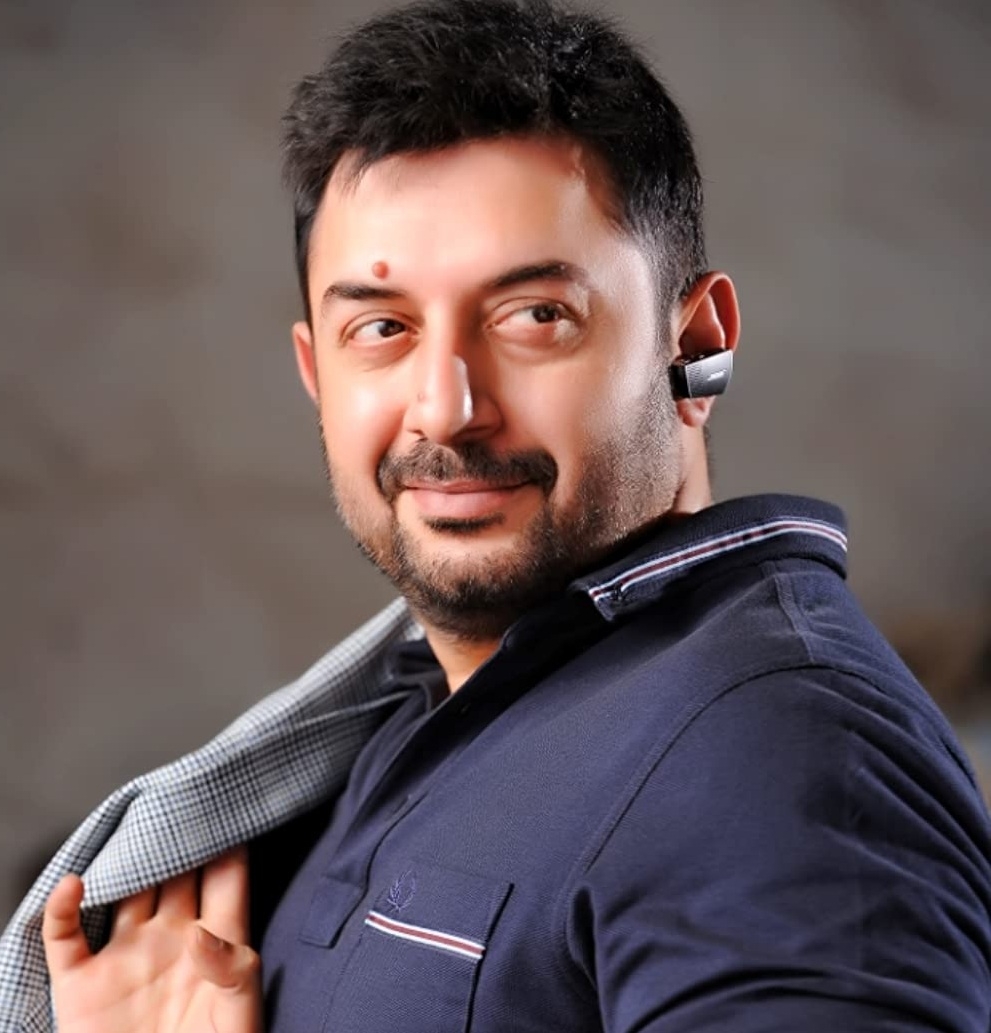 Roja and Bombay made him a nationwide crush, and 30 years later, Arvind Swami can still spin dreams as he goes, Tere aankhon mein kya hai… And while he is enjoying his second innings in films, there’s so much more than just acting that keeps him busy, from cooking and gardening to writing scripts. Excerpts from an interview.

You are getting rave reviews for your portrayal of MGR in Thalaivii. Why don’t we see you in more films, particularly Hindi? Dear Dad was way back in 2016.

I don’t do too many films, I’m a little choosy. Even in Tamil, I have just four films, of which three are ready for release. I have just signed a Malayalam film after 25 years, which will also be made in Tamil, where I have a huge fan base.

But that’s not to say that I’m averse to Hindi films. I’ve been in talks with a few filmmakers, and I should be doing a couple of more films soon.

What made MGR such a challenge?

The fact that he is the most iconic film and political personality in the history of Tamil Nadu, whose success remains unmatched. People loved him so much, and he loved them so much that, as impossible as it may sound, there are people from his generation in Tamil Nadu who still believe he is alive. I knew if I could win over these people who had seen him and idolised him, I would be accepted as MGR by all on the screen.

And were you able to pass their test?

Going by the expressions of appreciation, I think I have. People have been saying I’ve lived the role, that I’ve brought MGR to life. (Laughs) A critic even wrote in his review that now, even if I don’t do another film, it’s fine.

The scenes between Kangana Ranaut, who plays Jayalalithaa, and you are beautiful…

That’s because MGR and Madam Jayalalithaa’s love story was so well-scripted in the film. A lot of things were said, and a lot more that remained unsaid, but you can see their love, care and respect for each other on screen.

What was your equation like with Kangana during the making of the film?

Fantastic! She is a very talented and accomplished actress and played Madam Jayalalithaa in her own way. She was extremely professional, courteous and a pleasure to work with.

What impressed me was that she was so well prepped when she came on the set. So was everyone else, including Nassar sir, who played Karunanidhi. It was like a master class where everyone brought their A-game to the project. 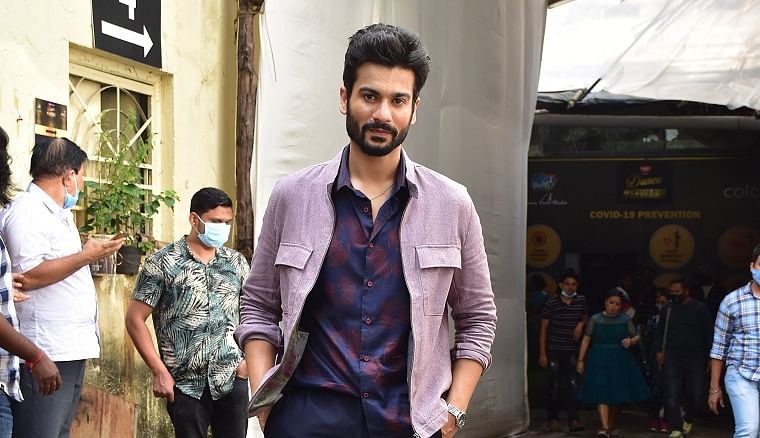 ‘Asking for a break had just been a polite way of breaking up’: 'Shiddat' actor Sunny Kaushal
Advertisement

After 2000, you disappeared, returning to the screen only after 13 years. Are you enjoying your second innings at the movies?

I had a large global business to run. I got into HR, designed and developed new workflow applications. I also raised two kids as a single parent and learnt how to cook pure Tanjore cuisine. Maybe not films, but a lot happened in these years.

It’s good to be back. There’s a lot of good content being made, scripts that I can relate to. I can bring my life’s experiences to my craft now.

Recently, you wrote and directed one of the stories, Roudhram, in the Netflix anthology, Navarasa, on the raudra (anger) rasa.

I have always been interested in direction, and even during Thalapathi (his first film), I would bombard Mani (director Mani Ratnam) and Santosh (cinematographer Santosh Sivan) with questions.

I would quickly grasp what Mani wanted from me and perform it on camera. Filmmaking was harder to understand, yet it fascinated me. After 30 years, I have more knowledge and experience in the craft. I want to direct a film now based on one of my stories. 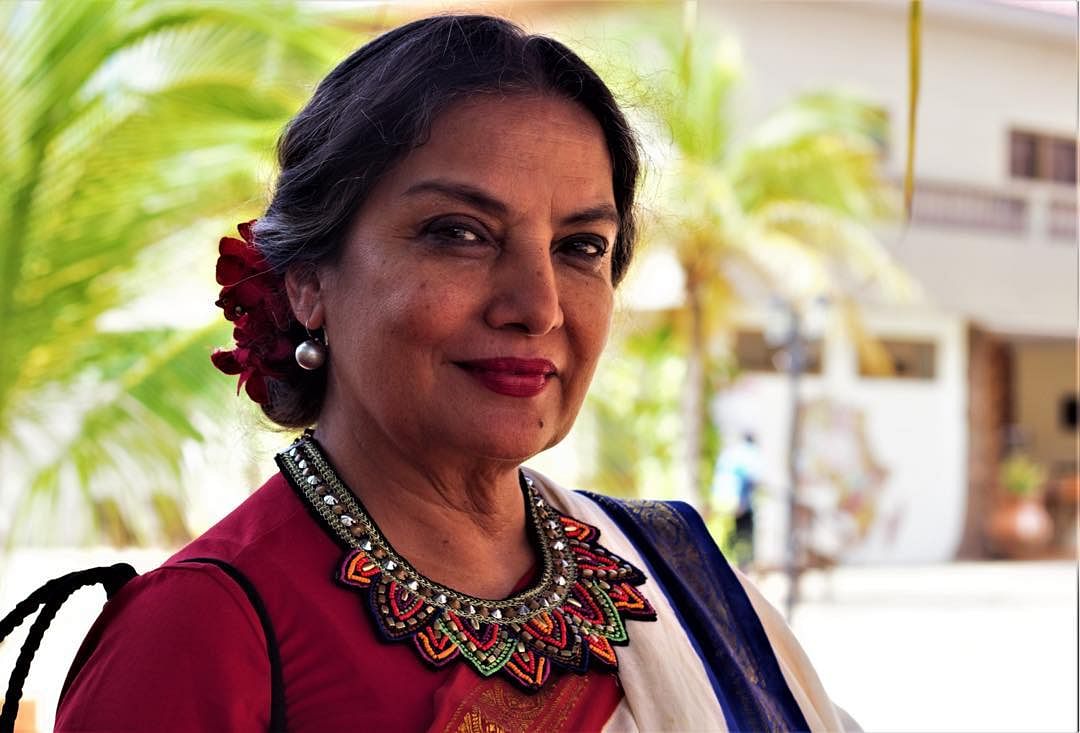 ‘In Emma Thompson I think I’ve found a lifelong friend’: Shabana Azmi on her 'What’s Love...

Yes, one hears that you have written four scripts…

I’ve written several scripts and have shortlisted four, which I think can turn into interesting films. Three of them were written earlier; the fourth I had a storyline in mind and am just finishing it.

How have you been coping with the pandemic?

Well, it’s been a depressing time with so many people suffering. The best way to cope with it is to divert my mind from what is happening, do things that make my soul happy... Like cooking for my family and gardening.

Yes, I grow a lot of fruits and vegetables... Also, herbs like coriander, basil and rosemary. I spent the first 15 years of my life on a farm, so I know a lot about plants. 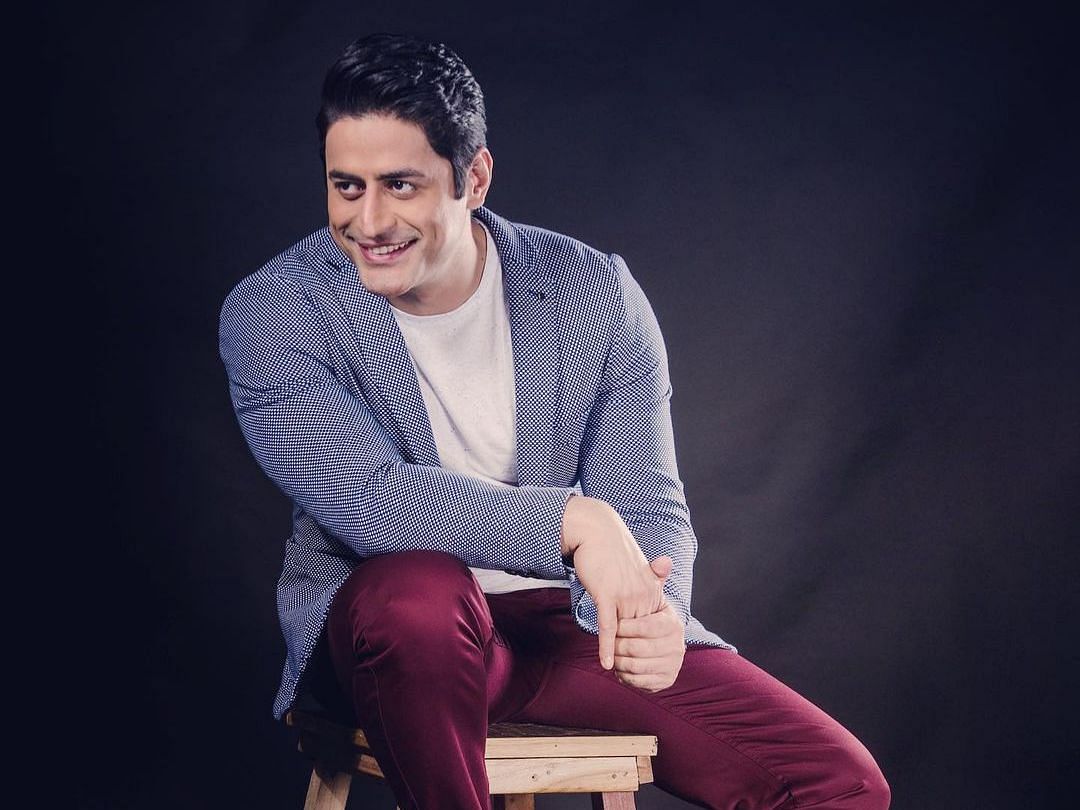 'My superheroes were not Batman or Superman, but the army jawans across the Valley', reveals 'Mumbai...