'My superheroes were not Batman or Superman, but the army jawans across the Valley', reveals 'Mumbai Diaries 26/11' star, Mohit Raina

The 'Mahadev' actor who played Major Karan Kashyap in 'Uri: The Surgical Strike' and is now playing a different kind of hero in the upcoming medical drama series, 'Mumbai Diaries 26/11'
Roshmila Bhattacharya 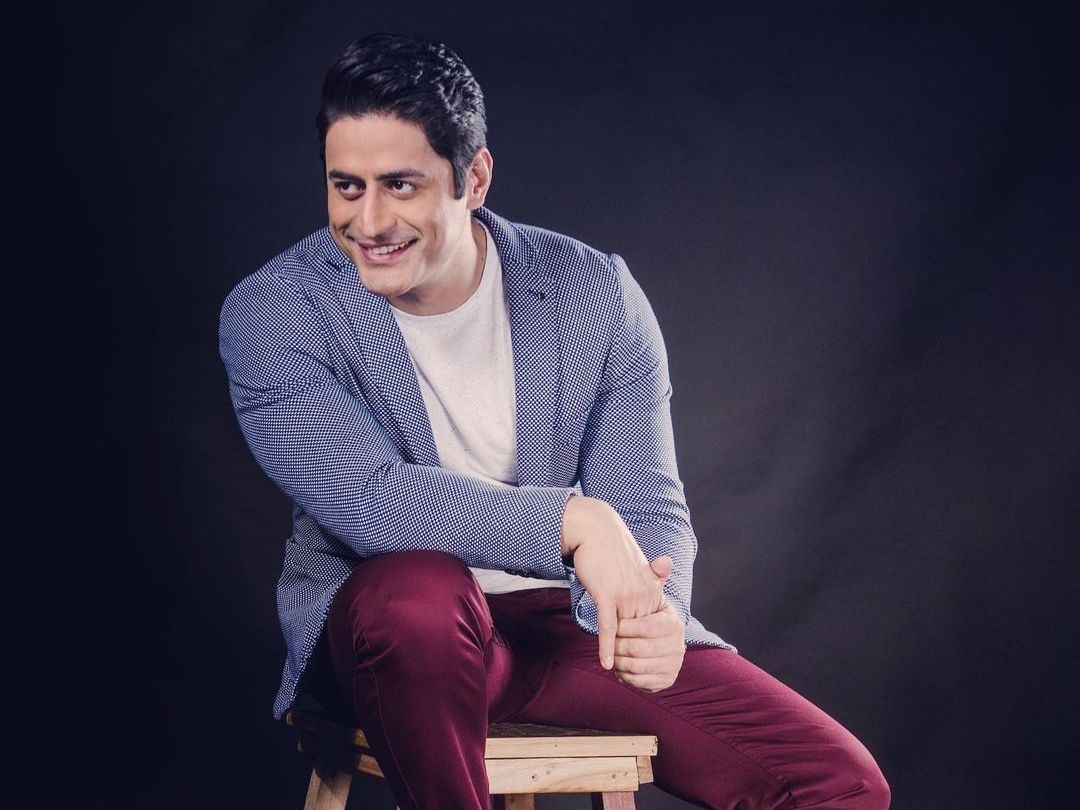 His is a voice you would to listen to in a crisis. And that’s what makes him the perfect choice to play a social influencer on screen, be it as Mahadev, an army officer or a doctor in the Emergency Room of a hospital. Excerpts...

That night I was returning from Vashi with friends in a kaali peeli taxi. I was using one of those old Nokia phones and was pleasantly surprised when an uncle texted me out of the blue, enquiring about my whereabouts and well-being. When he called, I realised the gravity of the situation. We were not allowed to enter the city. I stayed with a friend for two days in Navi Mumbai. On the third day, when I returned, what struck me was the eerie silence. I’m from Kashmir and till then I used to think I’d seen it all. I had never imagined that I would see the spirit of Mumbai shaken. It paused for those three days and that was heart-breaking!

You play a doctor, Dr Kaushik Oberoi, in your upcoming Amazon series, Mumbai Diaries 26/11, which unfolds on a night Mumbai will never forget.

This year, in April, you suffered a severe bout of Covid and spent more than three weeks in hospital. During the time, what did you learn about the medical fraternity?

It was a difficult and scary time for me, but I was privileged to be in the best of hands. I saw for myself how selflessly these doctors worked. They were always in PPE suits, so I did not see their faces till I was discharged. But over time, I realised that when they were able to save a life at the last minute, they would clap together. The sound reverberated through our floor and we would rejoice too. But when they couldn’t save a patient, there was a dead silence. Having grown up in the Valley, seeing the army around you, what was it like to get into uniform to play Major Karan Kashyap in Uri: The Surgical Strike?

Back when I was growing up, there was only DD1 and DD2. So, my superheroes were not Batman or Superman, but the army jawans across the Valley. As a kid, playing on the street, I’d see these men in green fatigues who were always there for us. I wanted to pay my tribute to them which is the only reason I did that film.

Now, we have new superheroes dressed in white lab coats or PPE suits.

Yes, some professions we had started taking for granted. Doctors were someone you paid a fee for medicines to cure an ailment. The pandemic has reminded us that they are life-savers too. Today, I urge everyone to follow their guidelines and make their lives easier. That’s what Mumbai Diaries 26/11 also underlines. Many stories have been told on the terror attacks of 2008, from the perspective of the hospitality industry, the defense forces and the journalists. Globally too we have had films, documentaries and shows on this subject. But nobody has made a medical drama on this before and who better than Nikkhil Advani who has been bringing real life into reel life so beautifully.

Having grown up in the shadow of terrorism and having personally witnessed genocide, how do you react to such terror attacks?

It’s sad, no one deserves to go through all this, see it from up close. I tell my friends that the stories I heard from my grandfather, father and elder brother, I now narrate to my nephew. Generations have come and gone, but the stories remain the same. ‘I don’t react to this kind of noise’: Samantha on dropping ‘Akkineni’ from her name

Tell us one such story.

Everyone irrespective of caste, class or creed would eat together from the same thali. Sharing a meal was a matter of pride in Kashmir once. I hope someday sense prevails and there will be more love than hate as people understand that life is precious and needs to be lived happily.

What’s happening with your film Shiddat?

We were into the last leg of visual effects. I learnt a few days ago, that’s it’s complete. Now, I’m waiting for the makers to decide where they will release it and when given that the pandemic is still far from over. 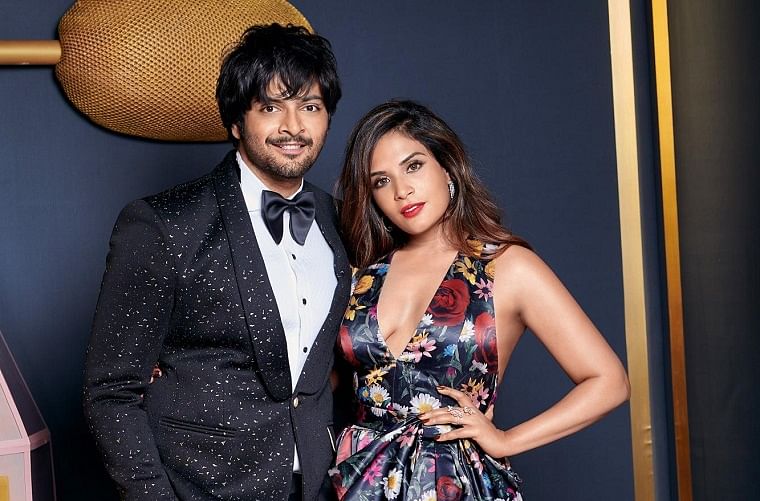