HomeEntertainment'I take my decision based on my gut feeling': 'Scam 1992' actor Pratik Gandhi

'I take my decision based on my gut feeling': 'Scam 1992' actor Pratik Gandhi

"If it matches with me and I feel connected and feel it from within then I say yes," the actor said

New Delhi: Actor Pratik Gandhi, who became an overnight sensation with his powerful performance in the web series 'Scam 1992', has talked about how he decides projects he wants to star in or not.

"It is a simple approach for me I read the script and I also want to have a narration from the director to understand his vision. If it matches with me and I feel connected and feel it from within then I say yes," the actor said.

It's all about the "gut feeling" for Pratik, who is gearing up for the release of his next film 'Bhavai'. "I take my decision absolutely based on my gut (feeling). It is all in the gut feel. I don't see the size of the project or names that are involved. it does not make sense to me," he said. Pratik also talked about the pros and cons of being famous. "The good part is that you will be given a lot of options as far as stories are concern. You are in a position you can select a project create interesting characters who can touch peoples hearts. That is a good part I think," he said.

Pratik added: "The very tricky part is to manage your state of mind and your focus... All around you everyone is thinking and expecting something but you have to be equally human, open and connected to the character."

'Bhavai' is slated to release on October 22. The movie stars Pratik as Raja Ram Joshi and actress Aindrita Ray as Rani as lead characters.

The movie revolves around the love tale of two actors working in a drama company and how their reel life affects their real life off stage. The film is presented by Jayantilal Gada (Pen Studios), produced by Dhaval Jayantilal Gada, Aksshay Jayantilal Gada, Parth Gajjar, and Hardik Gajjar films in association with Backbencher Pictures. 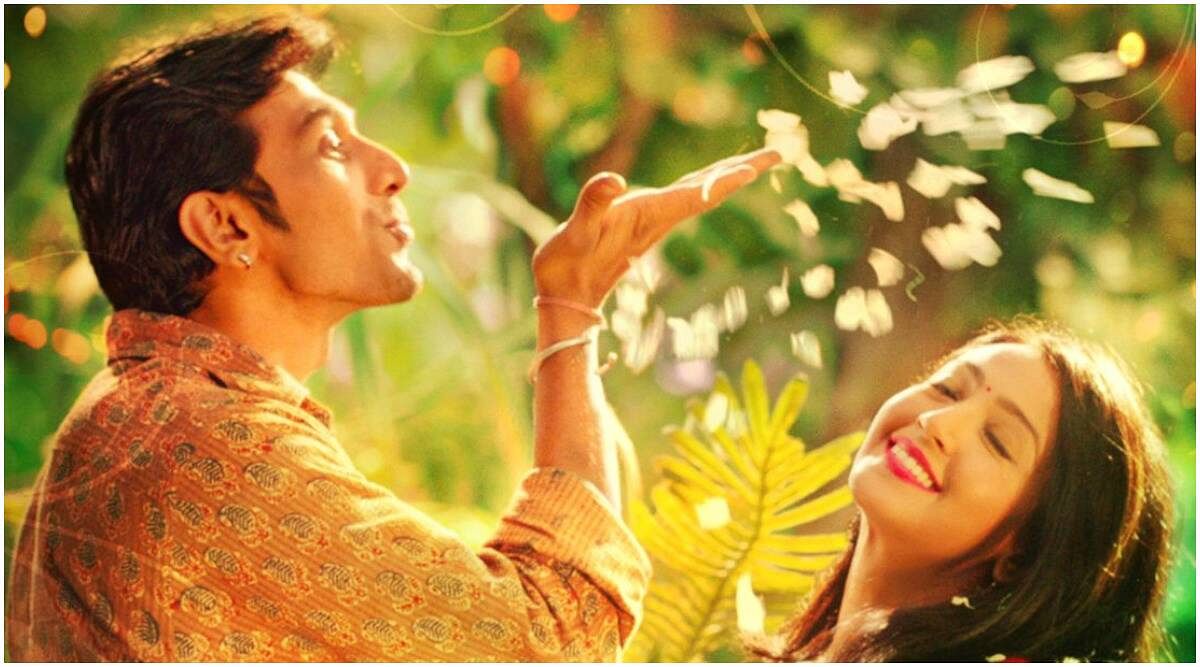 Jubin Nautiyal discharged from hospital after operation: 'God was watching over me, saved me in...

Abhishek Banerjee, Divya Dutta, Kumud Mishra's Nazarandaaz to release on OTT: When and where to...