'I have grown up watching action films of Arnold Schwarzenegger and Sylvester Stallone,' reveals Aditya Roy Kapur at trailer launch of OM: The Battle Within

The cast and crew of OM: The Battle Within unveiled its trailer with aplomb on June 10. The film, which stars Aditya Roy Kapur and Sanjana Sanghi in lead roles, is helmed by Kapil Verma. It has been co-produced by Ahmed Khan and Shaira Ahmed Khan. The Free Press Journal was present at the launch.

While Aditya saw the trailer for the first time at the launch, the actor seemed to be in a state of shock. He shares, “This is the first time I am watching the trailer of my film. I am still trying to come out of it. For me, it does feel like a new chapter since I haven’t done anything like this before. I have grown up watching action films of Arnold Schwarzenegger, Sylvester Stallone, etc. Since my first success was a romantic film, I ended up doing so many films in the same genre, but the action genre was something I always wanted to do. It is very close to my heart. I was just waiting for someone to see that in me. The idea with this film is to change my image and to be called an action star.” Elaborating further, he adds, “I am glad that Shariq Patel, Ahmed sir (Khan) and director Kapil saw that potential in me. OM: The Battle Within is an out-and-out action film, and it required a whole different kind of action and dedication. It was quite a process, but I feel every film has its own challenges. I learned the action for two to three months for it. Also, you will see me bare-chested in the film, which was the demand of the story along with the pressure of my female fans.”

Sanjana, who marked her full-fledged acting debut alongside the late Sushant Singh Rajput in Dil Bechara, is the film’s female lead. She reveals, “When I got a call from Ahmed sir for the narration, which ran for about 20-minutes, he told me, ‘I want you to play the leading lady’. But I couldn’t believe it because I never thought that I’ll do an action film so soon in my career. The team had zero doubt about casting me for the role of Kavya.” 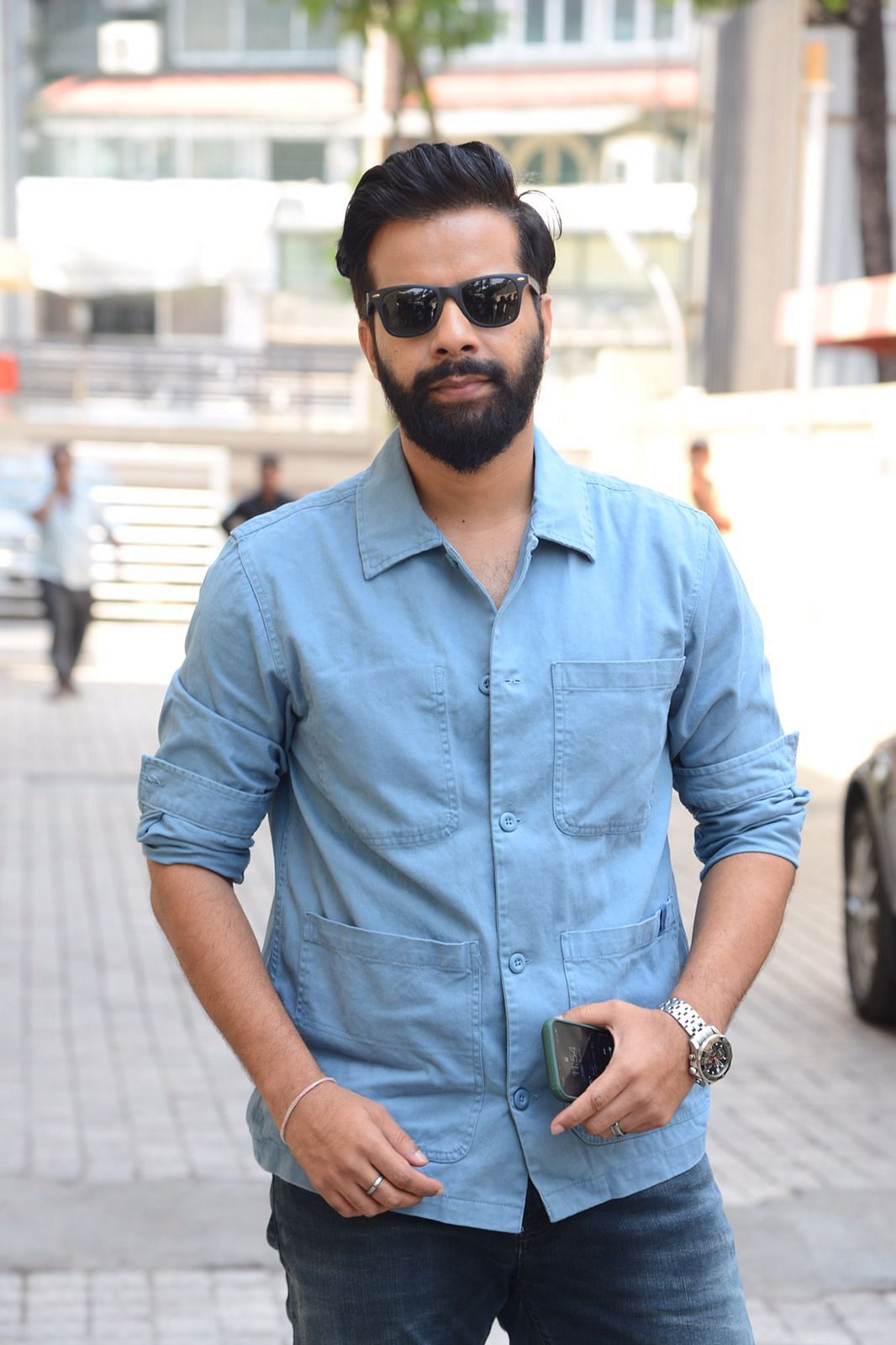 Debut filmmaker Kapil avers, “When we were casting for the male lead, it was only Aditya Roy Kapur’s name that popped up in our minds since he has done majority of romantic films and never really learned or performed action. We started the shoot during the pandemic, and thankfully none of the cast or crew got Covid.” Writer of Om Raj Saluja shares, "I am ecstatic and jittery both. The trailer is going to string a lot of emotions and questions for sure making the audience hungry for more. OM is all set to win the battle with the audience," said Raj Saluja on the release of the trailer of Om: The Battle Within. The writer took to his Instagram to drop the trailer for the film and we can get major patriotic feels.”

On a parting note, co-producer Ahmed, who has also designed action for the film, concludes, “I have been doing dance choreography for the last 25 years, and I have certainly gained an experience. Parvez Shaikh is our country’s topmost action director, and he did the whole action choreography. Director Kapil comes from a family of action choreographers, so he has learned the skills since childhood.” HomeEntertainment'I have grown up watching action films of Arnold Schwarzenegger and Sylvester Stallone,' reveals Aditya Roy Kapur at trailer launch of OM: The Battle Within