Hungama 2 review: This Shilpa Shetty-starrer is a complete dud with every aspect of the film being outdated 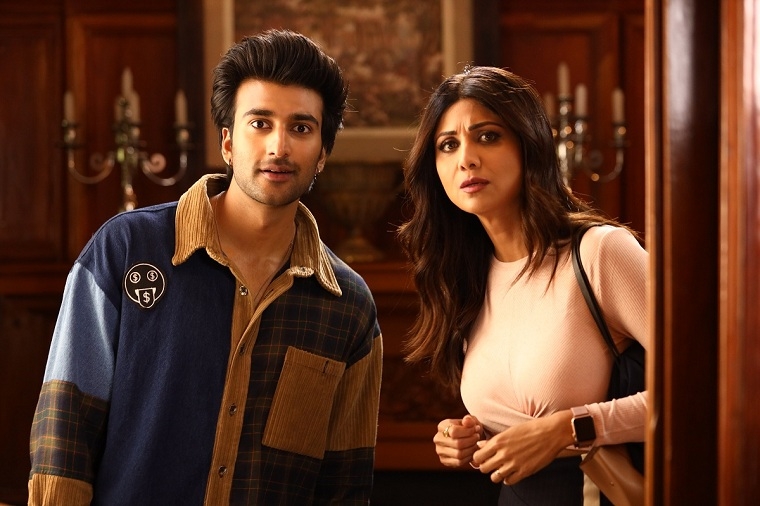 Is this Priyadarshan’s worst film ever? Is this his worst Hindi film? He has delivered quite a few duds over his prolific career, but the depths this one plumbs to will be hard to beat. Not that one expected anything extraordinary — after all how good can a sequel to Hungama be? Does it even merit a sequel?

At the turn of the millennium, Priyadarshan created a bunch of films (Hera Pheri, Hungama, Hulchul, Malamaal Weekly) that followed almost identical conventions — cross-connections, mistaken identities, broad-strokes comedy that was often sexist. None of these were distinguished works, aesthetically, but went on to become box office successes, riding on their brand of slapstick and that mandatory climactic chase. Hungama 2 tries to recreate that world — a couple of decades too late — with plot points borrowed from the director’s earlier outings like Hulchul and De Dana Dan.

The cantankerous patriarch of the Kapoor family, Mr Kapoor [Ashutosh Rana, making a valiant attempt, but woefully out of his depths], has his hands full dealing with his grandchildren from his divorced elder son, who is trying to set up a business in the US. In need of money, he enters into a marital alliance for his younger son Aakash [Meezaan Jaffrey] with the daughter of Mr Moneybags, Bajaj [Manoj Joshi]. Enter Vaani [Pranitha Shubash] with a two-year-toddler in tow, claiming that Aakash and she had an affair and the child is his. Aakash seeks help from family friend Anjali [Shilpa Shetty] to prove his innocence, which leads her husband Radhe [Paresh Rawal, surprisingly stiff and entirely unfunny] to suspect something going on between the two. The stage is, thus, set for some Priyadarshan-style mayhem as paternity tests are conducted, the engagement with Bajaj’s daughter has to be carried out without letting him get a whiff of Vaani and the child, Radhe engages in some lowbrow snooping, and a motley group of Priyadarshan favourites (Tiku Talsania, Johnny Lever, Rajpal Yadav) get in the act. 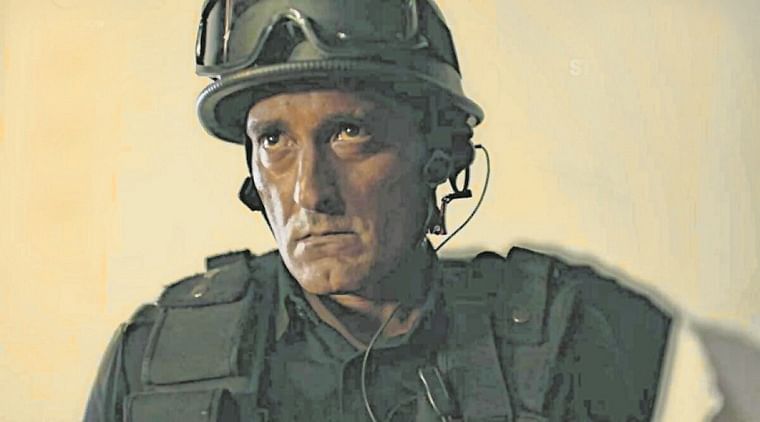 But the laughs never come and the film is undone by the kind of writing that went out of fashion decades ago. There’s a character, Gagan Chand D’Costa [Johnny Lever], who plays a Bengali teacher speaking an accent that is full of the faux O-s Bollywood employs for all Bengalis. Really? In this day and age? There’s Paresh Rawal — when he is not being sexist about his wife’s short skirts or employing a camera to spy on her entry and exit from home — he is mouthing inanities like ‘bina saboot ke appeal jaise bina diaper ke bachha’. There’s Rajpal Yadav, who seems to have just woken up from the sets of Hungama and stepped on to this one to carry on doing what he was in that. And there’s Tiku Talsania, his age-old singsong dialogue delivery coming out of deep freeze, who has the classic line: ‘Ek naari, ek chhori, ek brahmachari — aisi kahani maine zindagi mein nahin suni.’ He may well have been talking about the film.

Then there are hugely objectionable references to marital rape and to inflicting physical punishment on children (hot pincers on their bums!) and outlandish song sequences in exotic locations, costumes and situations that belong to another era. There’s Shilpa even reprising her Chura ke dil mera.

So dated is every aspect of the film that I kind of fancied the smell of mothballs wafting around me in my sleep after the end credits mercifully rolled.

Even during the 1980s and ’90s, when I watched some real clangers in the theatre, I never left a film midway — not even a ‘class act’ like Prem Aggan. It was inconceivable — a film had to be watched full. I never quite understood how people could walk out of a film just like that. I fancy that Hungama 2 would have been the film if I were watching it in a theatre. So numbed I was by the proceedings, I kind of forgot that the remote key offers certain similar options.

Rating: BOMB (bottom of the barrel) Sherni review: This Vidya Balan-starrer exposes every day patriarchy through its brilliant narrative...