'He is the funniest person': Gayatri Bharadwaj shares her experience of working with Bhuvan Bam in 'Dhindora' 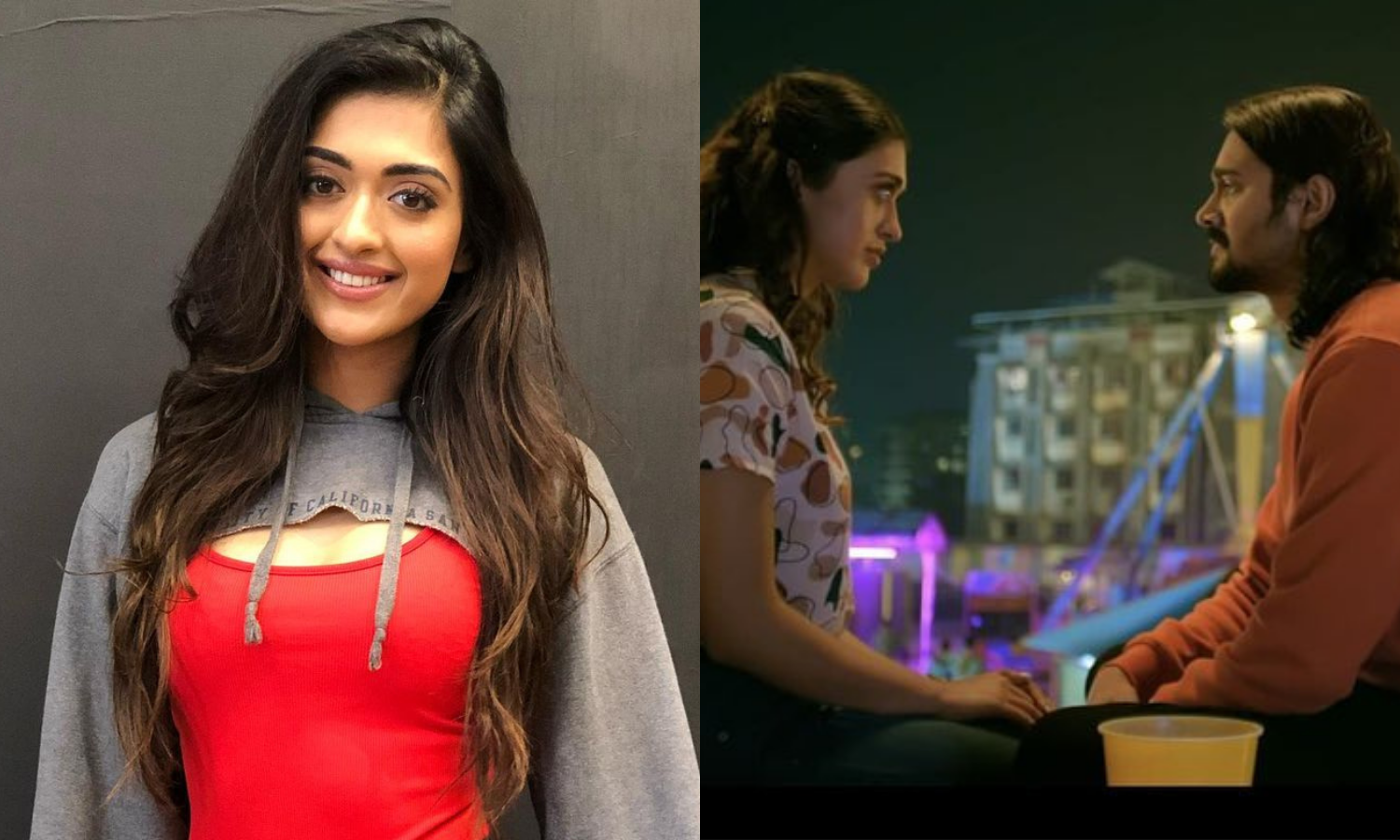 Actress and former Miss India Gayatri Bharadwaj, who made her acting debut with 'Dhindora' recently, opened up about her experience of working with Bhuvan Bam, her journey in the entertainment industry, and her upcoming projects.

In an exclusive interaction with Free Press Journal, Gayatri said she had fun on the sets of 'Dhindora' and she is grateful for the love she has been receiving post the release of the show.

Gayatri is a dentist by profession and she believes that it has helped her in playing the role of a doctor in the show. "Being a dentist really helped me get into the skin of the doctor. It helped me understand what the character would behave like inside the hospital. Other than that, I feel like Gayatri and Tara are very similar. It was also a huge blessing to have a role like that as my first-ever acting role because it helps me do justice to the character as there was not too much pressure on me," she said.

Gayatri called her co-star Bhuvan the funniest person. "He makes you feel comfortable around him which is such a big quality. He doesn't have that aura of I'm popular or I have given you this opportunity so you should be grateful to me.. No! He is the easiest to work with people that I have come across. It was a big advantage for me, especially as a newcomer because I was nervous being on the set for the first time and having someone like him mentor me was a big blessing. I'm grateful that he picked me for this part and helped me throughout," Gayatri said.

Elaborating on what she learned during the shoot of 'Dhindora', Gayatri shared, "I learned about comic timing. I believe it is something you either have or don't. Bhuvan certainly does, but I didn't know if I had it. So being on this show made me understand what the meaning of comic timing is, and how to get it right. So that was a big learning curve. Also, comedy was something that I had never thought I could do. So this is something that I really learned from 'Dhindora'."

Gayatri has been a part of several pageant shows and has even won a few honours. She has also worked on a couple of television commercials and music videos.

Talking about her journey, the actress said, "My journey after Miss India has been amazing, I got to meet so many people and I got to work with some amazing photographers and designers. All of that has been fulfilling and enriching and it fuelled my desire to become an actor after that. But at the same time, what this journey also taught me is that there will be ups and downs, especially when you live alone in Bombay. However, all of that has made me a stronger person today and I do carry the belief that I can pick myself from any situation that life throws at me."

Gayatri further said that the role she would love to play on screen is the one like Priyanka Chopra's '7 Khoon Maaf'. She added that she would love to work with Ranveer Singh as she believes that their energies would really match on screen.

On the work front, Gayatri will be seen in a film titled 'Ittu Si Baat'. "I am not allowed to talk much about the film but all I can say is that it is produced by Lakshman Uttekar sir who directed 'Mimi'. It is directed by Adnan Ali."