The song was composed by MM Keeravani and performed by Kaala Bhairava and Rahul Sipligunj.

The song "Naatu Naatu," which became something of an anthem for fans of director SS Rajamouli's RRR, won the Golden Globe for Best Original Song. It was composed by MM Keeravani and performed by Kaala Bhairava and Rahul Sipligunj. The historical epic has also been nominated for an 80th Golden Globe Award in the Best Foreign Language Film category. 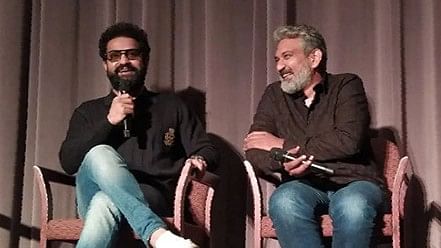 'Naatu Naatu' composer MM Keeravaani got emotional while receiving the Golden Globe on stage. He said, "I am very much overwhelmed by this great moment happening and I am very happy to share this excitement with my wife. It's been an age-old practice to say that this award belongs to someone else, not me. So, I was planning to not say those words when I get an award like this. But I am sorry to say that I am going to repeat that tradition because I mean my words."

Naatu Naatu had some serious competition

Jr. NTR and Ram Charan's dance number "Naatu Naatu" was up against Rihanna's "Lift Me Up" from Black Panther: Wakanda Forever and Taylor Swift's "Carolina" from Where the Crawdads Sing. Other contenders included "Ciao Papa" from Guillermo del Toro's Pinocchio, Lady Gaga's "Hold My Hand" from Top Gun: Maverick, and the dance-off routine "Naatu Naatu," which stars NTR Jr. and Ram Charan as opposing British overlords, is renowned for its intricate choreography and melodic storytelling.

RRR made in multiple languages, an instant hit

RRR was also made in Malayalam, Tamil, and Hindi. The movie is also being streamed on OTT platforms. Along with Shriya Saran, Alia Bhatt, and Ajay Devgn, among others, Ram Charan and Jr. NTR play the key characters in RRR. Following the Golden Globes victory, attention is now focused on the January 24, 2023 release of the official Academy Awards nominee list. 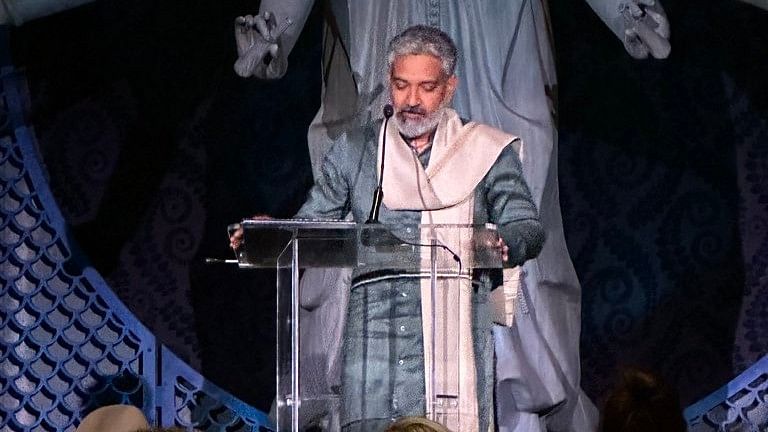 The Globes returning after a controversy

The Globes, which are widely considered to serve as an important precursor to the Oscars, have recently recovered from a serious incident that resulted in the industry largely blacklisting them for more than a year. After considerable behind-the-scenes changes were made, mostly in connection to diversity and transparency, the event is returning to television after an under-the-radar 2022 edition. French actress, who claimed she was held hostage in Goa, expresses disappointment over PM Modi's...