The actor opens up about playing the legendary cricketer in Kabir Khan's film, his upcoming show inspired on Mahesh Bhatt and Parveen Babi’s love story, and more
Rohit Bhatnagar 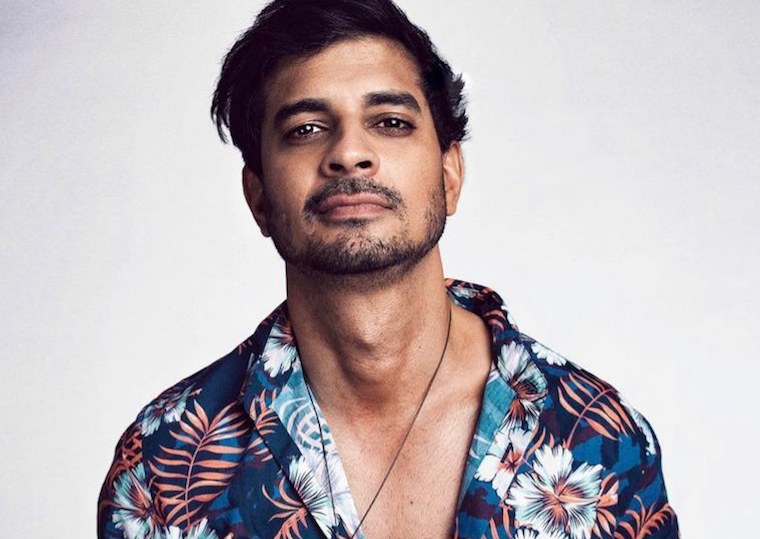 Kabir Khan’s 83 has opened to rave reviews across the country. Among its many triumphs is how well the cast has performed. Tahir Raj Bhasin, who plays the legendary Sunil Gavaskar in the film, is one happy man. Not only are his acting chops being lauded by one and all, but he is also experiencing what can easily be called the biggest success of his career till date. We caught up with Tahir for an exclusive tête-à-tête. 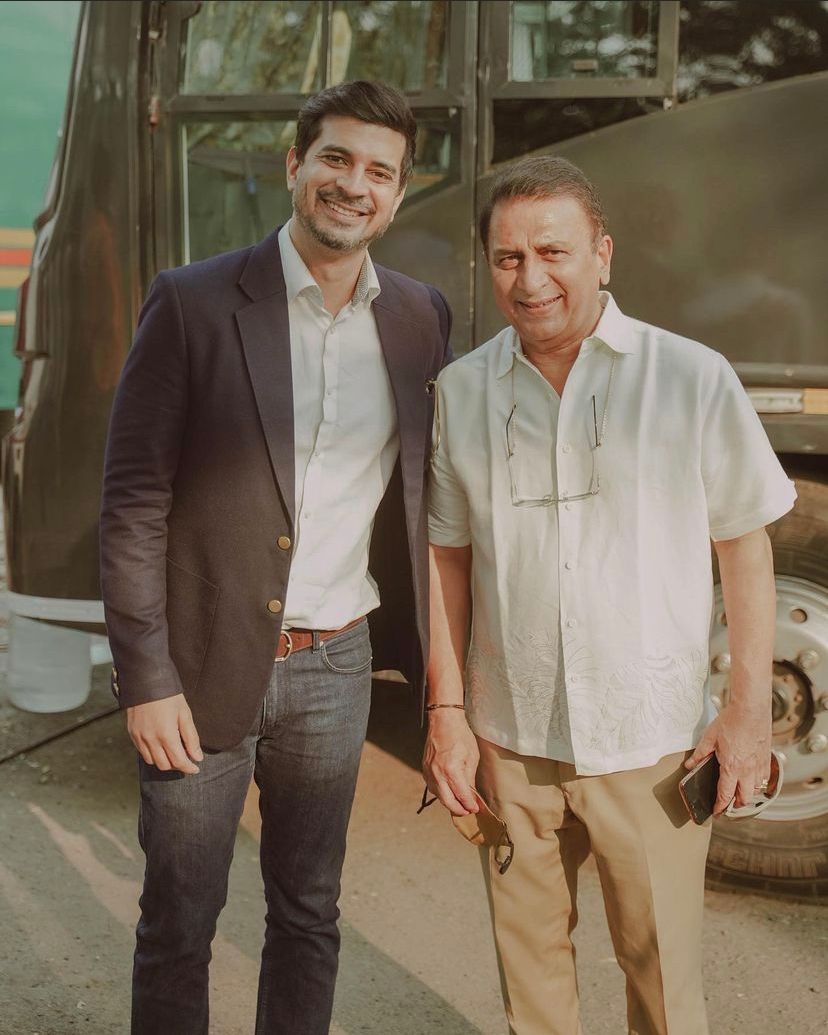 When asked how did he react when he bagged the coveted role in the film, he shares, “It was more of an emotional decision to do 83, I wasn’t born in 1983, but I have grown up hearing stories about India winning the World Cup. When I read the script, I understood the feeling of what audiences would leave with from the theatres. I have already seen the film four times, and my heart is filled with joy and happiness. It is a proud moment for me to be able to retell the story to the young generation and relive it to older generations.”

For any actor especially playing a real-life character, it can build a whole new level of pressure. And this role was of Indian cricket’s living legend. Tahir agrees. “There was tremendous pressure purely because he is such a sports and style icon. But with that pressure also comes excitement about the fact that people would be curious as to how I will play Sunil sir on screen. I am a non-cricketer, and that was the most challenging part. Though I used to play basketball in my school days, hence I used this weakness as my strength. From day one of my training, I was taught how to hold a bat like Sunil Gavaskar, which took a lot of time. We literally had to do sports choreography. I studied his prominent shots and mannerism on the pitch very closely. I had to make people believe that I am Sunil Gavaskar. My biggest payoff was when Sunil sir told me that he saw himself in me,” he explains.

Tahir is all praise for Kabir’s vision. “Everyone in this ensemble cast is an established actor, and I feel when you get an opportunity to be a part of it, a normal or sensible actor would say, let’s start shooting from next month. All of us focused on six months on 83 and did nothing else. Kabir was very clear that the film would be on the physicality, and if so much detailing was given by your director, it just pushes you even more,” he gushes.

Tahir has an interesting story behind his casting in the film. “I got a call from Kabir and the casting director and offered me to play Sunil Gavaskar. Normally, an actor would like to think for a day or two for such a role, but I said yes in like five minutes. I knew it’s going to be a once-in-a-lifetime opportunity, and if ever any film would be made on this subject, it would need that kind of a scale which it has. Kabir told me that he is going to shoot cricket like never before. My parents were overwhelmed to see my performance. They had goosebumps and tears at the same time,” Tahir says.

Tahir’s acting journey began with a small role in Kismat Love Paisa Dilli (2012). However, he became a sensation when he locked onscreen horns with Rani Mukerji in Mardaani (2014). Despite that, he has done very few films. “I always wanted to be remembered, and I believe in quality over quantity. They say ‘charchit aur yaadgaar hone mein fark hota hai’, and I come with this classic thinking. My role in Mardaani was unconventional, and the danger of doing such roles is to get typecast. It was my conscious decision to do different roles. If you look at my filmography, you wouldn’t see films of one genre. I think Chhichhore did change the way I was perceived, but I am looking for 2022 because that’s going to be my transition year. You will get to see me in romantic and heroic roles,” he promises.

Tahir will soon be seen in the show Ranjish Hi Sahi which is inspired by the iconic love story of Mahesh Bhatt and Parveen Babi. “Mahesh Bhatt saab was always there on the sets to gauge our performances. Also, it is been made for an OTT platform, so there’s some intrigue to it. I am waiting for the music of it since I feel it has uplifted my performance. The best thing about Mahesh Bhatt is that he is able to blur the lines of what society has accepted and what’s not,” he reveals.

Another project he’s excited about is Looop Lapeta. Tahir has been paried opposite Taapsee Pannu in it. “It’s been a really exciting journey for me as it is the Indian adaptation of a German film called Run Lola Run. This is the first film we shot outside when the first lockdown opened, and I will be seen romancing Taapsee,” Tahir concludes.