US President Donald Trump responded to a reporter who asked him about pardoning the big cat owner.
FPJ Web Desk 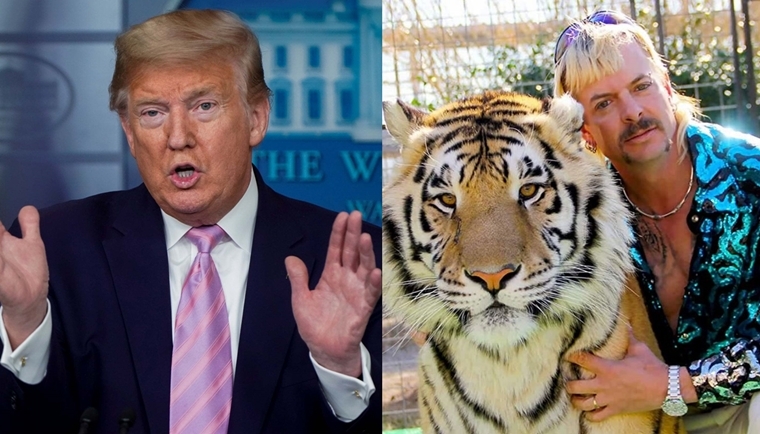 A week after Netflix's popular show Tiger King star Joseph Maldonado-Passage aka Joe Exotic was reported of contracting the novel coronavirus in prison, US President Donald Trump responded to a reporter who asked him about pardoning the big cat owner.

Tiger King, which premiered on Netflix on March 20, follows the bizarre exploits of private zoo owner Joe Exotic, who runs a zoo full of hundreds of tigers and other rare animals. At the end of the series, he ends up in jail serving a 22-year sentence for animal abuse and plotting to carry out a murder-for-hire plot against his fellow big cat owner rival, Carole Baskin.

While Joe has denied all the charged and believes he was unfairly convicted, a report by The Daily Beast suggests he has requested for a pardon from Trump. 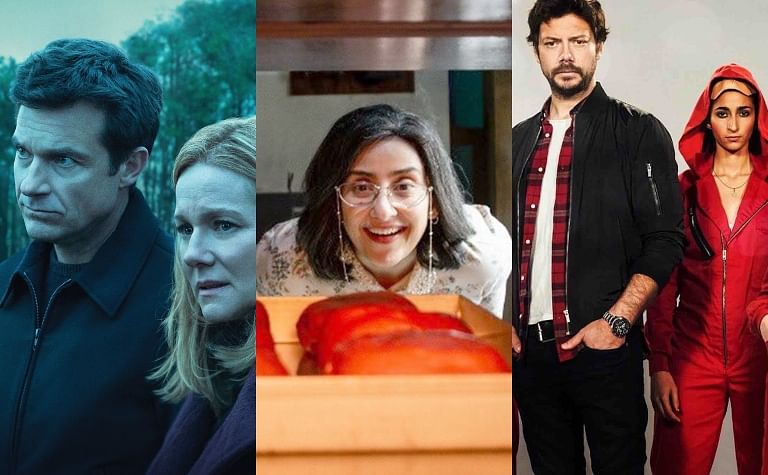 On Wednesday, a reported mentioned that one of the president's sons joked about lobbying him to pardon the zookeeper, Trump replied with: "Which son? Must be Don - what did he do?"

However, he stated that he wasn't well-informed about Joe's conviction. He said, "I know nothing about it...he has 22 years for what? What did he do?"

Trump asked the reporter and others in the room if they think Exotic should be pardoned, to which the former asked "Are you on his side? Are you recommending a pardon?" The President replied by saying "I'll take a look."

During coronavirus lockdown, the Netflix series has enraptured many viewers who are stuck at home. Ideas about who should play Exotic, Baskin and the other colourful characters soon sprung up on Twitter.

Many celebrities have also come out as Tiger King fans. Cardi B floated the idea of starting a GoFundMe to help release Joe Exotic, and actors like Dax Shepard have thrown their names out on Twitter to play the character if the story were adapted to a movie.