Divyenndu Sharma aka Munna Bhaiya spills the beans on 'Mirzapur 3', to start the shoot soon

Divyenndu Sharma, who essays the role of Munna Tripathi in 'Mirzapur', opened up about the love he has received from the audience

Ever since the second season of one of the most popular web shows 'Mirzapur' was released in 2020, fans have been eagerly waiting for the third season.

The makers had announced in November 2020 that they were renewing the crime drama series for a third season.

Now, in an exclusive interview with the Free Press Journal, actor Divyenndu Sharma, who essays the role of Munna Tripathi in 'Mirzapur', opened up about the love he has received from the audience.

Despite being a part of several films and web shows over the years, the audience remembers him as Munna Bhaiya. Fans often flood the comments section of his social media posts with questions about 'Mirzapur 3'. Divyenndu says, "It is so overwhelming. Mirzapur 2 was released a long time back but still everyday on social media I see a new meme or reel about Munna Bhaiya. I see stories, mentions, and people still love that character so much. Just the reach of Mirzapur is so intense. It has penetrated across classes. People actually believe that in some parallel universe, this guy (Munna Tripathi) really exists (laughs)." Sharing an annecdote, Divyenndu revealed, "I was at Delhi airport and was sitting at the lounge when a person came to me and talked about Mirzapur. He said he was hospitalised during the pandemic and things were very dark and dingy. However, he said that just to watch Mirzapur, he set up a TV at the hospital and that he enjoyed the show a lot. So can you imagine, a person is hospitalised and he is taking so much effort to watch the show and then enjoying it. So it is a giant success and the credit goes to the entire team."

For those who have not watched Mirzapur 2, SPOILERS ahead! 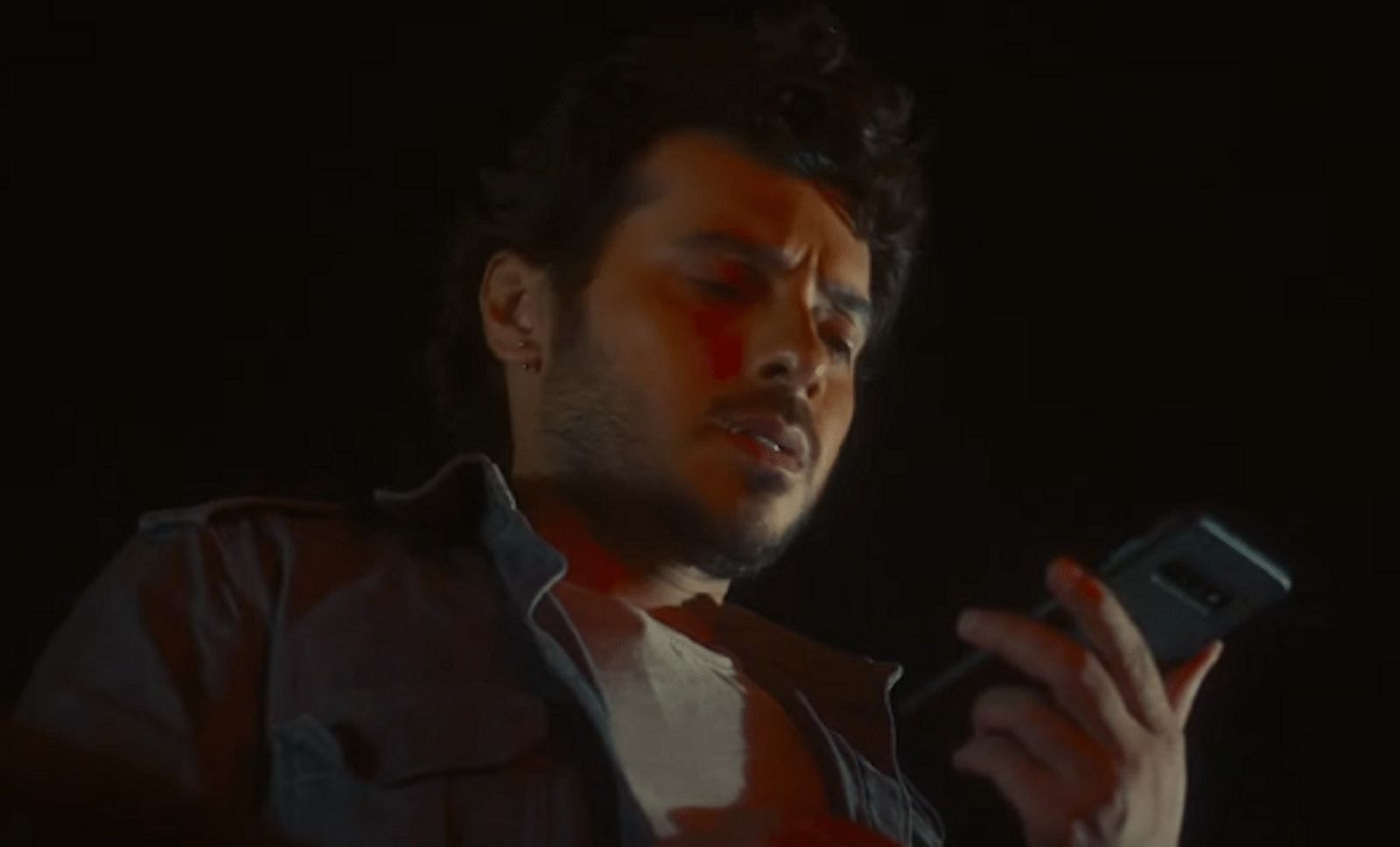 When asked if he will cheat death in the upcoming season or will have a double role, Divyenndu said, "The chances are fifty-fifty." The actor also refused to divulge any more details about 'Mirzapur 3'.

It may be mentioned that 'Mirzapur 2' had become the most-watched show on Amazon Prime Video in India within just a week of its release. 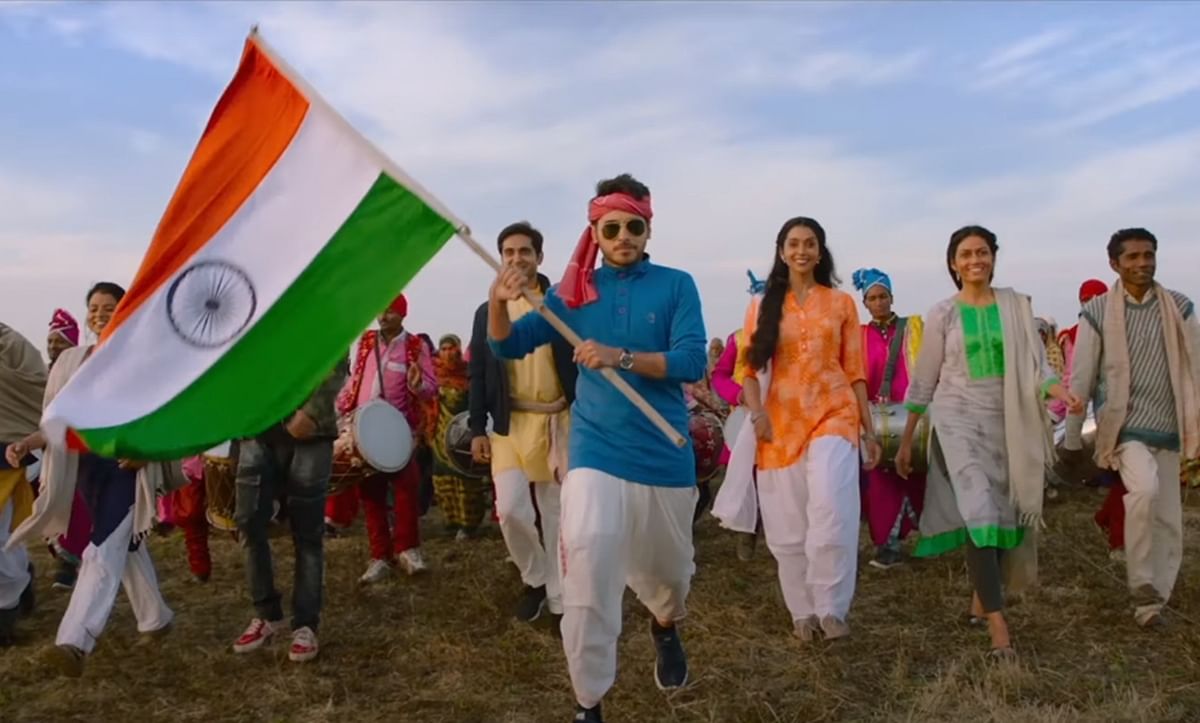