'Definitely a taboo...': Sanya Malhotra talks about sex still being a taboo subject in India New Delhi: Sanya Malhotra agrees that sex is still a taboo subject in India however she feels with the help of cinema and other platforms things are changing. Sanya features in the show 'Sasural Wonder Phool' on Audible. It also stars Varun Sharma. The show is a romantic comedy, where Sanya's character 'Ashima' gets married to a sex therapist played by Varun, who runs a sex clinic with his entire family.

Talking about the subject of sex, Sanya said, "Definitely a taboo. But with films, with cinema, with other platforms I think things are changing, and according to me, I think, I believe that there is a demand for such stories that's the reason the creators are willing to create shows like 'Sasural Wonder Phool'." 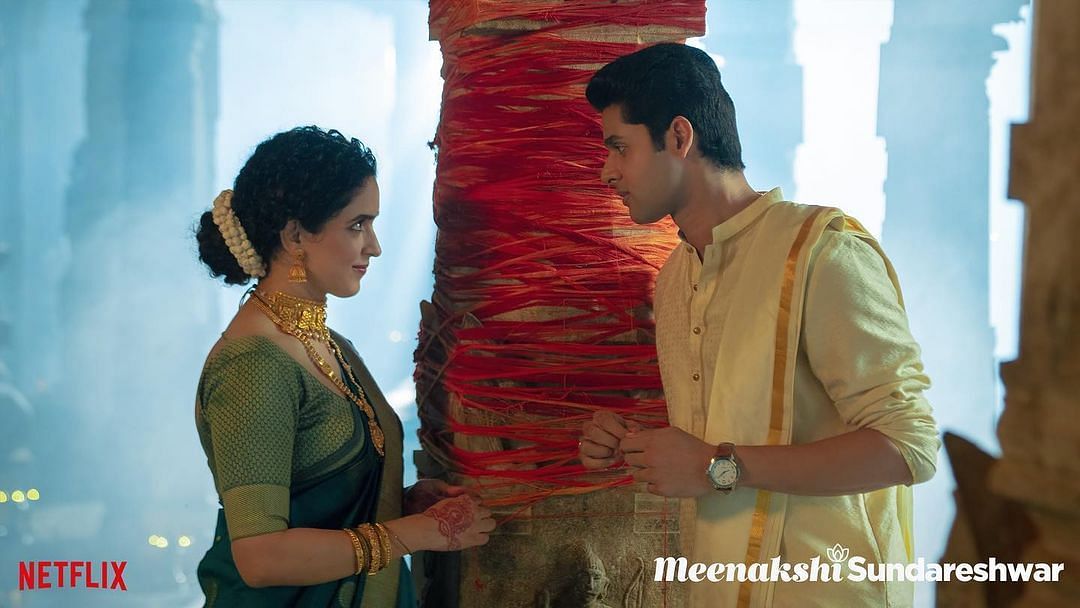 She added: "I'm hoping with this show and we are able to change a few things maybe inspire people to be more comfortable when they're talking about sex or sex-related issues. I honestly feel that my character in 'Sasural Wonder Phool', which is Ashima, reflects our society wonderfully, you know she's a prude, she's not so comfortable talking about sex. And when she gets to know that her in-laws and her husband run a sex clinic, it's a complete shocker for her."

The 'Dangal' actress hopes that the audiences connect with her character's journey. Sanya said: "But then, obviously, it's also a learning experience for her that it's so natural, it's so natural to talk about it too. So I hope that the audience connects to her and her journey from not being so comfortable talking about sex to maybe okay, or...whether she's the same, whether she changes or not." 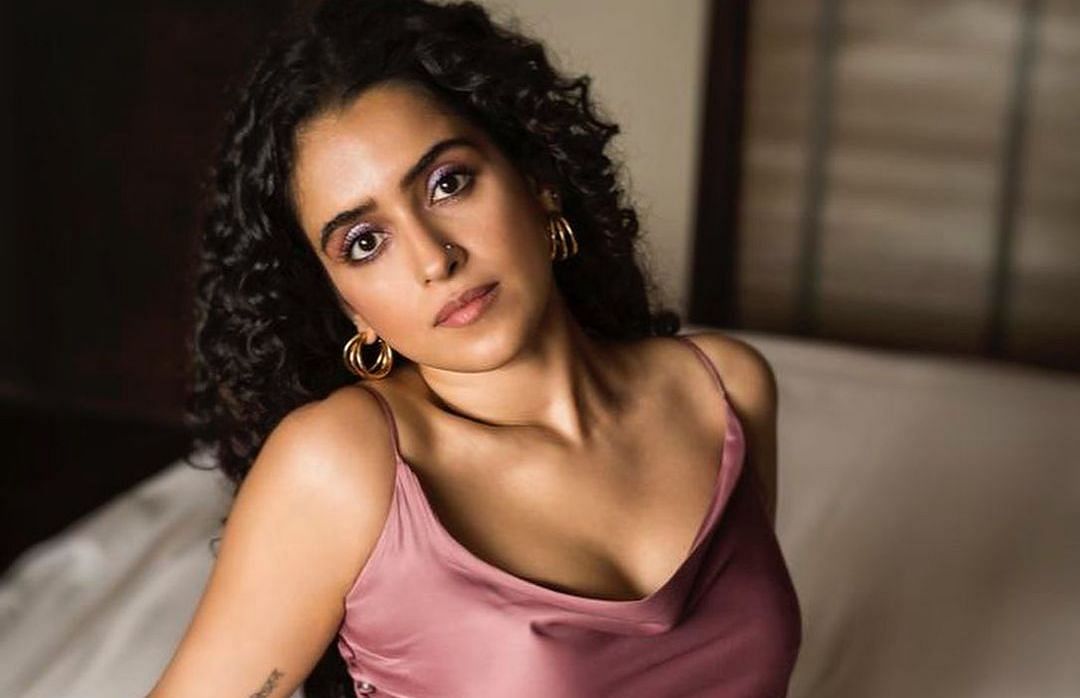 'I am single and ready for marriage': Sanya Malhotra describes her ideal partner

This is the first time Sanya has tried her hands in audio storytelling. Asked what motivates her to explore different platforms, she said: "I love performing! No matter what the platform or the medium is."

She revealed that the show 'Sasural Wonder Phool' was recorded last year during the pandemic and that time she was really "missing, acting and being on set and performing."

"So, when I got the offer and when I got to know that it's with Varun Sharma, I could not say no to it. I really admire Varun too for his acting skills and his comedy timing and it was very exciting to know that I will be working with him on this one. So definitely an experiment, but I'm so glad that I did it. It was a great learning experience because it's very similar to acting." 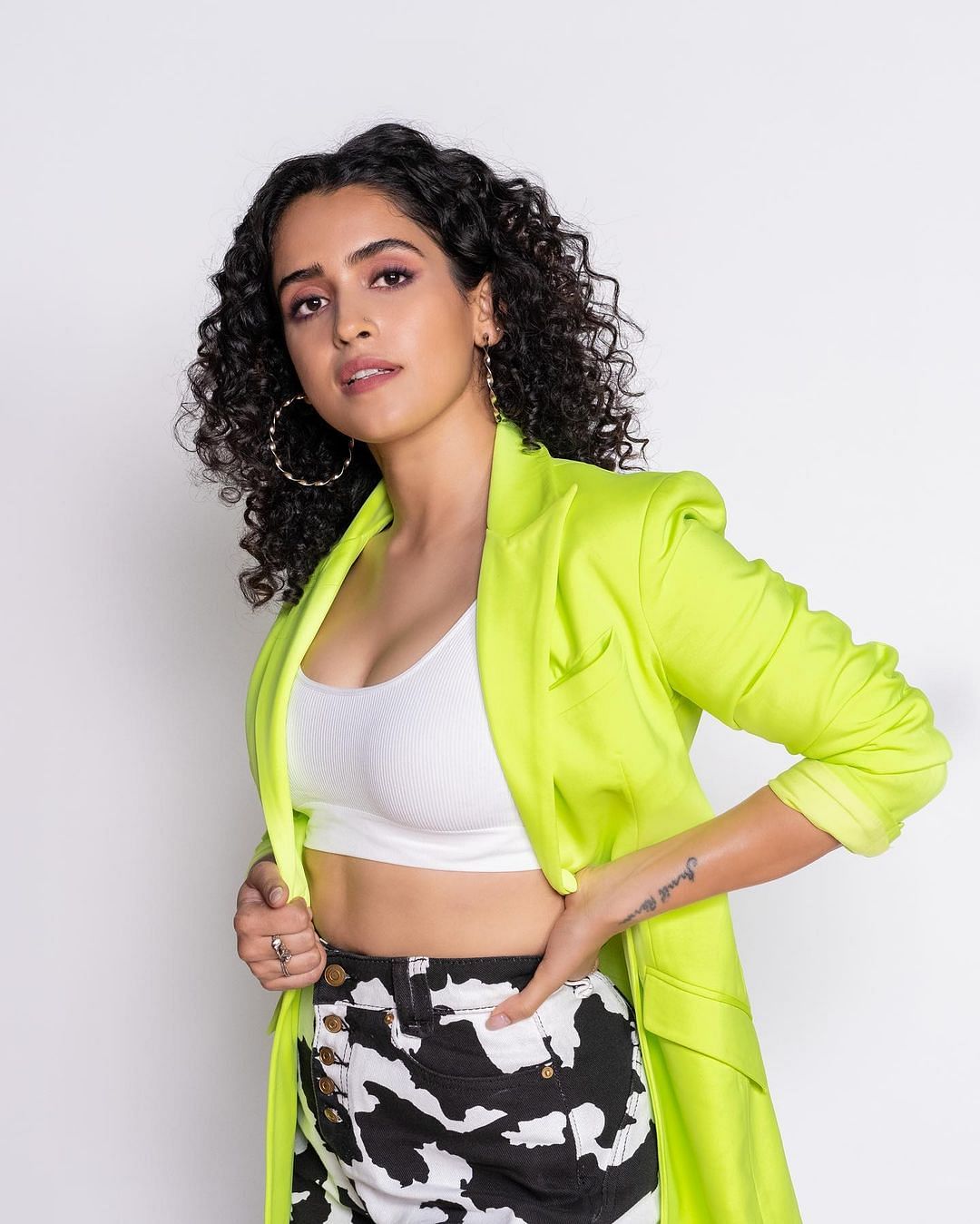 Did you know? Sanya Malhotra was rejected by Dharmesh Yelande when she auditioned for a...
Advertisement